Review Score: 97/100 - 97
Price: $21.95
Color: Silver
Works with: E-Liquids
Сapacity: 3 ml
The Morpheus Sub-Ohm Vape Tank from Mig Vapor may be small, but its performance, quality and value far exceed its physical size. Designed to work the Morpheus tube mod, this tank can easily be used on any device of comparable size. It certainly is a noteworthy product worth examining in depth.
Disclosure: The Vape Tanks which we review on this website are tested by our trained, paid staff. As part of the review, VapingDaily.com links directly to the product or brands so that you may purchase directly from the provider. We receive commissions from these providers, however, this does not affect the price you pay, and the commissions we earn help us pay for the costs of running this website. Thank you.
Read full disclosure
Buy Mig Vapor Morpheus Sub-Ohm Vape Tank
Use promo code "quitday" - Click to copy for 10% OFF.

The Morpheus Sub-Ohm Vape Tank is a relatively strong product, but there are some drawbacks that may be a turnoff to certain vapers. The details lie in how the vape tank is built, its flexibility in terms of use, overall effectiveness and, of course, price.

As far as physical design goes, this tank follows an established formula. It is compatible with any 22mm tube or box mod. The durable Pyrex glass cylinder offers strong protection against physical damage. Its stainless steel finish is nothing special, but adds to the sleek aesthetic. But perhaps what really makes the Morpheus stand out is its dual airflow – one set of holes at the base, along with an adjustable one on the drip tip.

The Morpheus is on the smaller side, holding only 3ml of e-liquid. This can be a bit problematic for a sub-ohm, as any experienced vaper knows how these devices can power through e-liquid. With the ability to go as low as 0.25 ohms, users will likely be refilling a lot.

Cleaning is a very simple process, as – like any good tank – it can be fully disassembled and reassembled with ease.

The Morpheus tank is a good choice for vapers who like to hover – or are looking to switch – between regular and sub ohm vaping. This product works with both styles, rather than limiting users to one or the other.

The ability to go above 1.0 ohms also gives more leeway in terms of nicotine content. Due to their enormous cloud production, sub ohms are too harsh after 6mg. But pens above the 1.0 range can handle higher levels.

The Morpheus Sub Ohm Vape Tank provides a consistent stream of vapor, which can be altered based on personal preference via its adjustable airflow tip.

There is nothing particularly noteworthy about the coils. The wicks are made with cotton, as is the standard in most cases; however, the holes are quite small, which could hamper their ability to absorb high VG e-liquids. It is safe to say that anything over 70VG may be difficult to use (depending on the flavor and brand).
Price

If money is an issue, the Morpheus tank perhaps is not the best choice. Retailing at $34.95, it is quite expensive for a tank that offers comparatively little compared to other tanks in that price range.

On the other hand, the product does beat its peers in terms of build quality and features. Perhaps the best way to explain it is that the tank is the best of its league, but tries to price itself in an entirely different category.

While the Mig Vapor Sub Ohm Tank ranks highly in the smaller tank category, it has some rivals. One in particular is the Aspire Triton Sub Ohm Tank.

Like the Mig, the Triton is made of Pyrex glass and stainless steel, although the latter’s glass is slightly obscured, making it more difficult to gage e-liquid levels.

The Triton also can carry 3.5ml of liquid, as opposed to the Mig’s 3.0 – a minor difference. But what the Mig and Triton do not share is their adjustable airflow features. While the Mig Vapor tank is adjustable at the tip, Aspire’s model has this feature on both the base and mouthpiece.

The Mig Sub Ohm Tank is not flawless, but it is safe to say that vapers who belong in both the regular and sub ohm groups will enjoy its many positive features – assuming they are willing to make the investment. 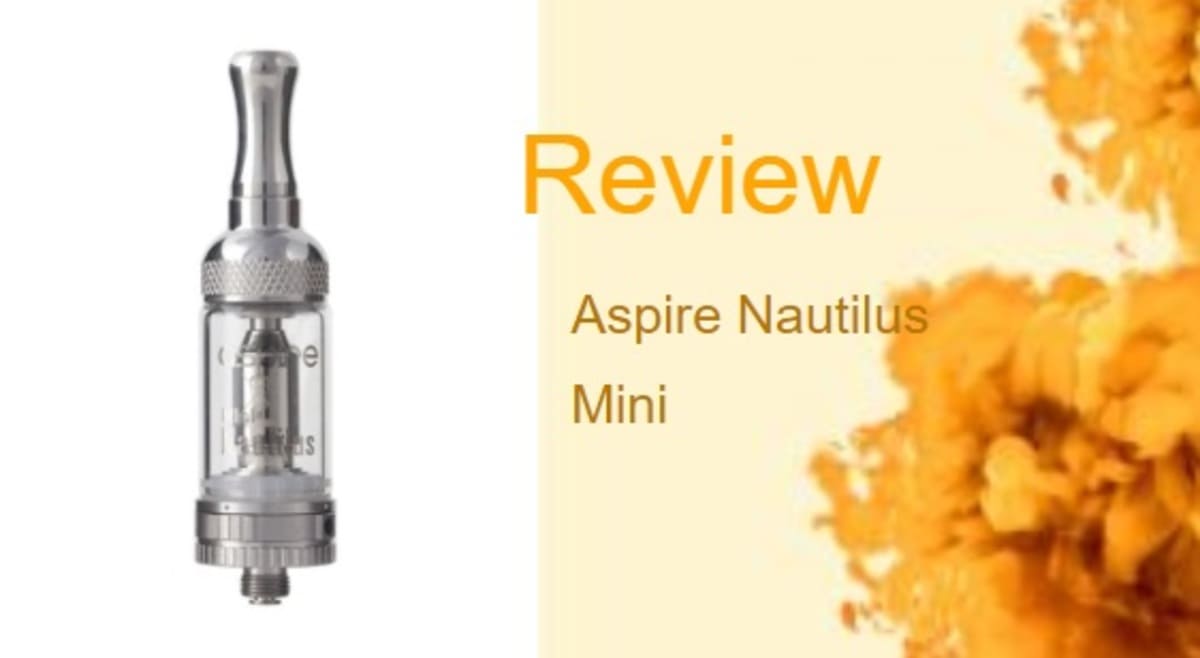 May 20, 2020
The Aspire Nautilus Mini is a Pyrex glass and stainless steel mouth-to-lung tank that features a 2ml e-liquid capacity and uses 1.8ohm BVC coils. 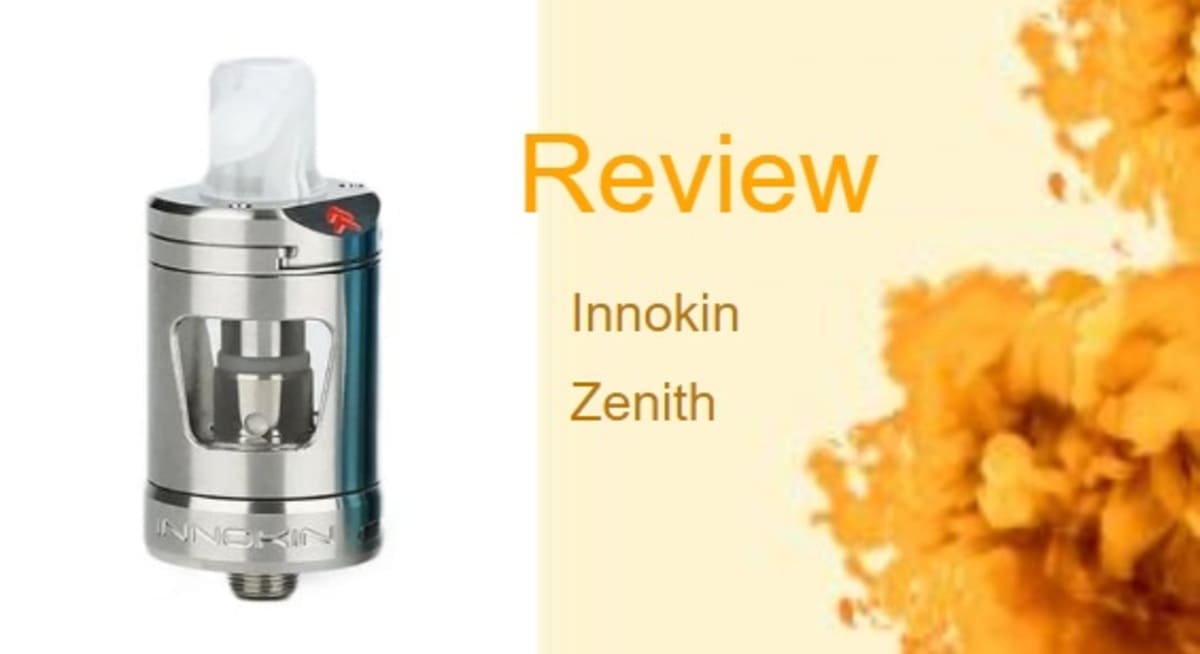 May 7, 2020
The Innokin Zenith tank is an expertly designed, 4ml capacity mouth-to-lung tank with both a 1.6ohm and a 0.8ohm coil included in the kit 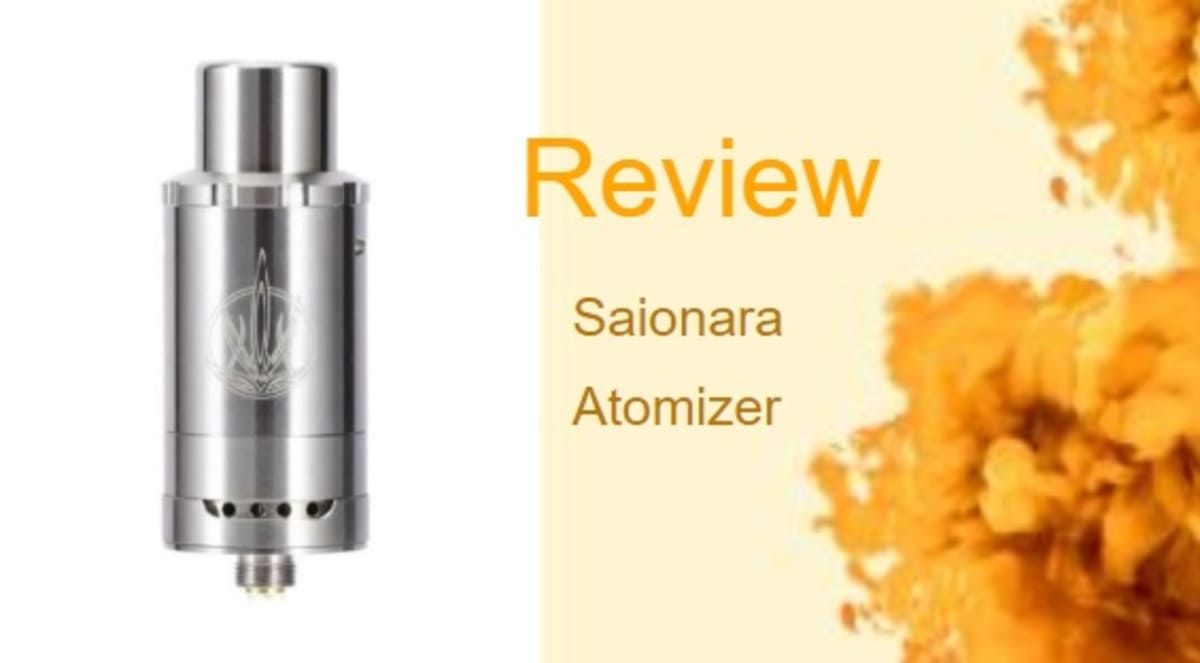 May 4, 2020
The Saionara Atomizer is the gold-standard for wax atomizers as it can attach to variable wattage mods, has several coil options, and regulated airflow.

April 25, 2020
The Peerless RDA is a 24mm dripper that features a unique build deck that can support single and dual builds with a nine-hole airflow system.