Digiflavor S MTL RTA V4: Is This Tank All It’s Made Out to Be?

The Digiflavor S MTL RTA V2 is a pretty dependable tank that has been getting some attention as of late. But does it deserve all of the attention it has been getting? It vapes excellent once it is all together, but some peculiarities detract from the vaping experience.

Overview of the Digiflavor Siren V4

The Digiflavor Siren MTL V4 is a rebuildable tank atomizer made for people who like vaping mouth-to-lung. It is a single coil build tank with adjustable airflow that is difficult to adjust but works well on tight settings.

The build deck is pretty simple, but it has its drawbacks; however, once everything is together, it vapes pretty well.

Vapor production is very good with this tank when the airflow is all the way open. It is a restricted direct lung tank with the airflow wide open, so expect to get a high amount of clouds. 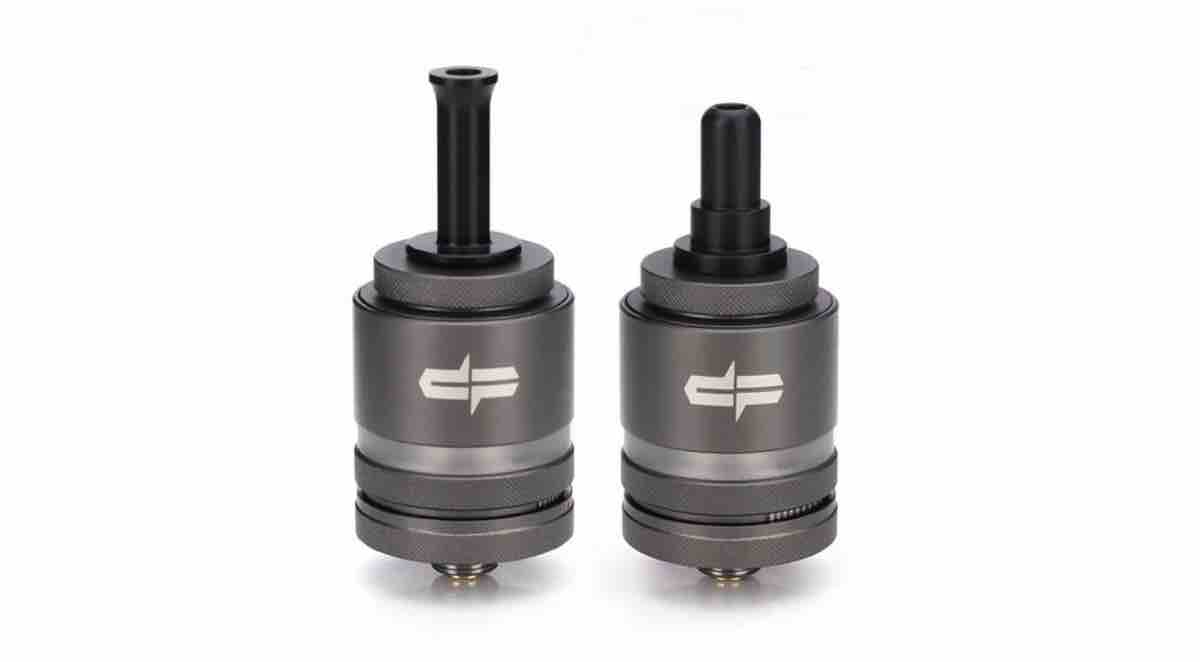 Cloud production is not as high as a 100 watt RDA on DL settings, but it is pretty high, primarily if used with the DL drip tip. However, vaping like this sacrifices the flavor. Vapor production is not that high on mouth-to-lung, but this is the best option for maintaining the flavor.

What Comes With the Digiflavor Siren MTL RTA V4

This deck has a two-post design that fits one coil, and it has side terminal openings and gold-plated flathead screws. The wicking channels have floors with three wicking holes. The deck is straightforward to build on and gives plenty of room to work on.

A problem with the deck is that there are no grooves beneath the screws for the wires to sit in. As a result, they move around and can easily get trapped on either side of the screw.

This device utilizes bottom-fed airflow that directly hits the coil via honeycomb holes. These holes are entirely hidden from view when the airflow control ring is installed. But there is a red dot on the AFC and markings on the base.

Rotating the red dot against the markings tightens or loosens the airflow. One of the cool things about the airflow is that it makes almost no sounds on tight settings. Unfortunately, it cannot be adjusted while the tank is on the mod.

How to Use the Digiflavor Siren MTL RTA V4

The Eclipse is a single coil RTA that has a few advantages over the Digiflavor Siren MTL RTA. Its most visible advantages are: 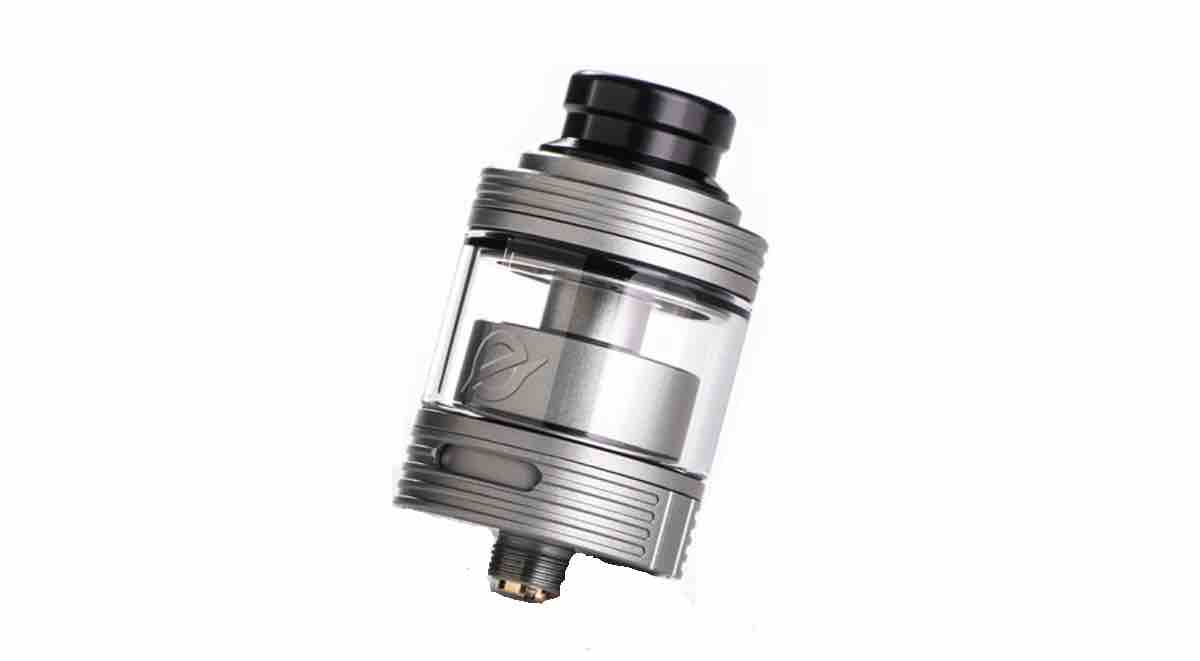 But, it is also easier to mount the coils thanks to the side screws. All you have to do is put the leads into the bottom holes on the build deck and tighten the screws. Finally, the flavor is much better on airflow open because the Eclipse has fewer airflow holes, resulting in a richer flavor. 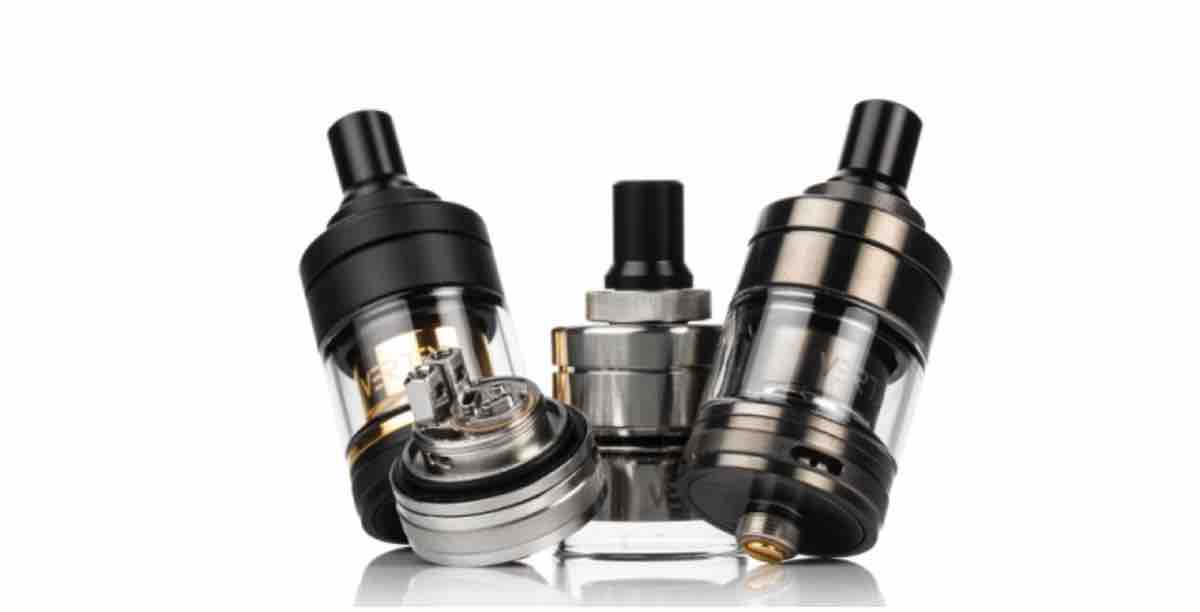 The Vertex is another good alternative to the Siren MTL RTA. Again, it has a transparent tank through which you can check the juice window. It also has a more straightforward build deck to work with, more airflow options, and the airflow is easier to adjust than the Digiflavor RTA.

First, the cons. The biggest cons are that there is no way to adjust the airflow while the tank is on the mod. Who would make a tank with airflow that cannot be adjusted while sitting on the device? No one likes having to take a tank off the vape to change the airflow. Something has to be done about that.

Secondly, there is no way to see the juice level. The window is so frosted that it might as well not even be there. Is there a reason they did not use some tinted glass or plastic?

Finally, there is the issue with the wires getting trapped on either side of the screws. Like earlier said, there should be some notches the wires can fit into so that they do not slide around when tightening the screws. The lack of this feature makes it difficult to get the coil positioned properly.

There are good things to say about the Digiflavor S V4 Atomizer, too, though. For one, airflow is spectacular on tight settings. It is smooth, the air is coming up directly from beneath the coils, and the flavor is outstanding. It also works well when wide open and with a 510 wide bore drip tip. Like earlier said, vaping with a wide bore 510 drip tip dilutes the flavor, but the clouds are pretty big.

Even though some pretty nasty things were said about the build deck, it is a pretty good size, and there is plenty of room to work with. That is a big pro.

Finally, this is a top-fill tank, and the refilling slots are nice and big. There should be no problems getting the juice inside. Still, syringes are the best to use because there is no way of spilling the juice.