Smoking and Sports Performance – How do Athletes Approach Tobacco?

From a very young age, children are taught that smoking is a bad habit from which no good can come. However, we do see some elite athletes smoking on TV or in magazines. A majority of people can manage to withstand peer pressure and lead a tobacco-free life. On the other hand, a few will find themselves falling into the snare of tobacco addiction.

Is There a Connection Between Smoking and Sports Performance?

What is the connection between smoking and sports performance? It is a fact that smoking is an expensive and unhealthy habit. Furthermore, it greatly hinders one’s physical performance.

As we all know, great athletes always try their best, be it a simple routine training or the final run at the Olympics. All in all, tobacco smoke impedes various physiological processes, which in turn keep athletes from performing their best.

More precisely, the toxic fumes found in tobacco smoke hinder sufficient amount of oxygen to enter one’s bloodstream, lungs, and heart, which results in shortness of breath, dizziness, and even loss of consciousness.

In fact, when any amount of tobacco fumes are found in one’s system, the overall performance of the athlete is greatly impacted for the worse. As a result, one might think there is a negative connection between smoking and sports performance. 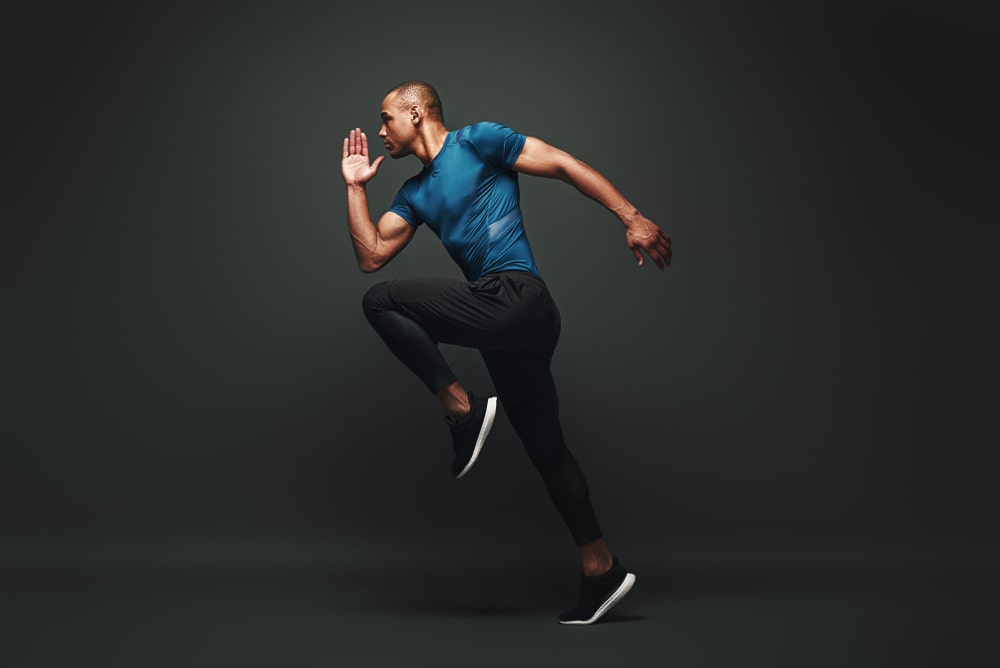 Do Many High Competition Athletes Smoke?

Even though the number of smokers seems to have dropped in recent decades, more and more athletes are caught on camera smoking. Most of them are aware of the side effects tobacco causes. However, for some reason, they willingly risk the quality of their athletic performance for a few minutes of superficial pleasure tobacco can provide.

Some famous athletes known for their tobacco use include:

Overall, the general conclusion is that the majority of athletes try to focus on maintaining a healthy lifestyle. Many scientists will state that there is a strong relation between smoking and sports performance. This means avoiding tobacco as much as possible. Whether some are truly addicted to the substance or simply enjoy inhaling the infamous fumes is up for debate.

Martial Artists Against Smoking – Coming Together to Help End Smoking

Martial artists are known for their strength, endurance, speed, emotional and physical balance. This strength is called upon to help end smoking, and possibly saving the lives of many.

Between the millions of fans of martial arts, amateur martial artists, and professional combatants – including MMA fighters, UFC fighters, and more, a substantial percentage has fallen victim to smoking. This is why it is more imperative than ever for martial artists to become unified in the cause to help end this needless suffering.

We need all martial artists to show their skills in overcoming adversity. With the strength of will and character, demonstrating true inner power and commitment is the key to changing the destinies of those who need help. 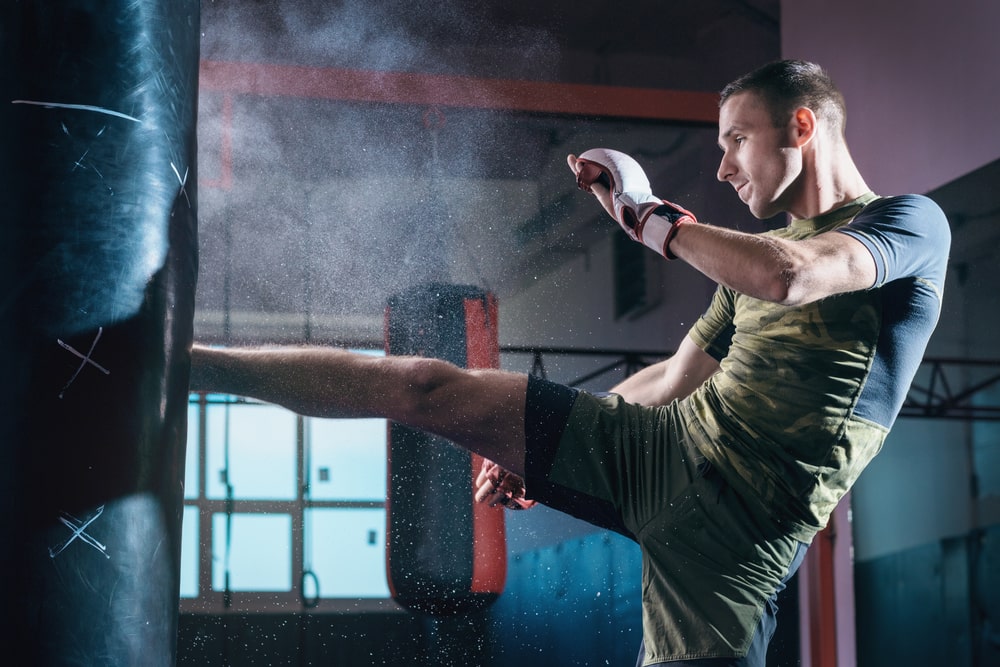 What Are the Main Effects of Tobacco in a Person’s Physical Prowess?

Tobacco happens to be one of the most unhealthy habits for an athlete. When harmful fumes, such as carbon monoxide, nicotine, tar, and many others enter one’s system, the body becomes unable to produce sufficient amount of energy needed for high athletic performance.

Subsequently, many athletes reported having experienced the following side effects due to their tobacco addiction:

How Do Athletes Deal with Tobacco Addiction?

Fortunately, there are many alternatives that allow tobacco addicts to wean off of nicotine, such as nicotine patches, inhalers, and chewing gums. However, the process of weaning off may last up to a few months, which may not be the most convenient solution. The other option is to quit cold turkey; this might be a more severe and bold move, but effective nonetheless.

Some athletes even opt for vaping pens filled with nicotine-laced vape juices and e-liquids, which gives one the illusion of smoking. Even though vaping may have its own host of side effects, the best vapes are seen as an effective method which can aid one’s process to wean off nicotine.