Use Hobbies to Quit Smoking for the Last Time

Finding something else to do besides smoking can be the hardest thing about quitting. Smokers pass the time with smoking so often that it becomes difficult if they have decided to quit, to fill that time with something else. Getting a new hobby is an ideal solution to all those empty moments.

Finding something else to do besides smoking can be the hardest thing about quitting. Smokers pass the time with smoking so often that it becomes difficult if they have decided to quit, to fill that time with something else. Getting a new hobby is an ideal solution to all those empty moments.

Quitting smoking is not only a good move for you but also the people around you. Unfortunately, this is easier said than done. Have you tried to quit smoking by either going cold turkey or using nicotine patches, but to no avail?

Quitting smoking is easier when you replace a bad habit with a healthy, productive one. Many studies that have proven hobbies help anyone trying to quit. Scientists even have suggestions about what type of activities work best.

It has also given us information about what hobbies can actually lead to smoking. Hobbies that increase levels of stress can encourage smoking. Mindless activities such as watching TV also allow for the opportunity to pick up a cigarette. Or, hobbies where the majority of members use tobacco.

Whether you are looking to pick up an old hobby, build on an existing one, or start a new one, this may be the answer for you! Read on to learn about how to replace your harmful smoking habit with productive hobbies. 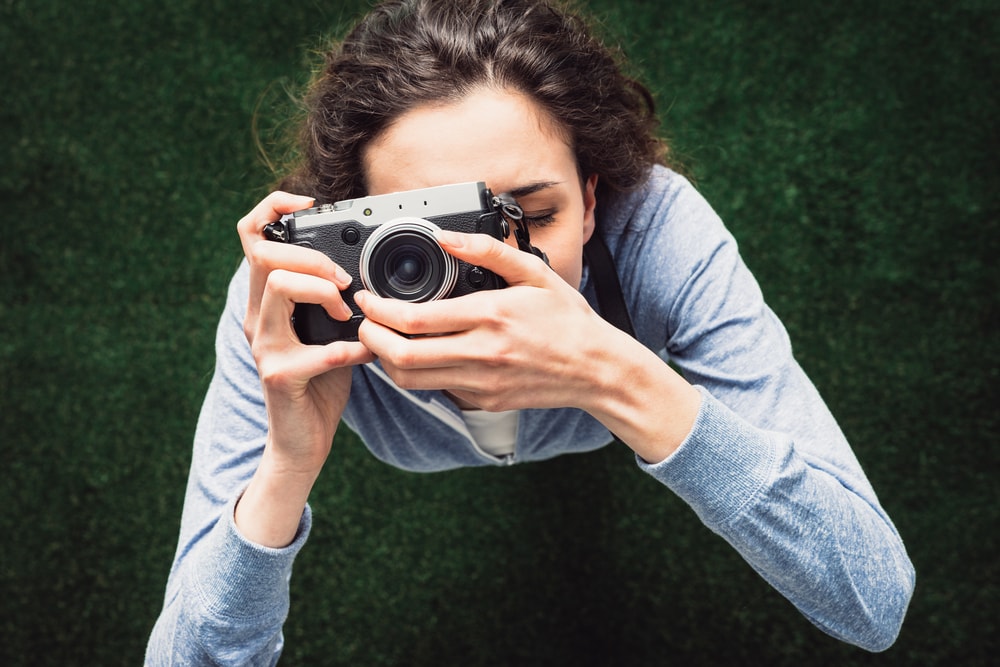 Stop Smoking in the Great Outdoors and Start Enjoying It

Many establishments around the world have banned smoking indoors. Thus, a lot of smoking takes place outdoors. This is harmful to the environment.

On top of that, manufacturing cigarettes is also very damaging to the wilderness. If everyone quit, the world would be a better, healthier place. Many people know that secondhand residual is bad for living things that could inhale it. So if you live on a farm, in a city around birds, or have pets, you are hurting their lungs. But what about the less obvious ways that smoking harms the planet?

Mainland China, Brazil, India, and the USA are the primary growers of tobacco. This growth is a major cause of deforestation. When deforestation occurs, erosion and soil exhaustion occur. After the growing process, manufacturing is detrimental to the environment as well.

Instead of smoking outdoors, try engaging in some outdoor activities! No matter where in the world you live, the opportunity to spend some time outside exists year round:

Outdoors clubs exist almost anywhere there are people and do fun things like camp, ski, and rock climb. This could be a great opportunity to try something new out.

Spending time outdoors is what some people call a “forest bath.” Some say it helps people cope with emotions and increases the stability of mental health. You will be less likely to think about smoking if you are outside and moving around instead of inside and bored.

Traveling can be a great use of your free time. Unless that is, you made bad decisions while abroad. Even if people do not use tobacco, it is tempting to while traveling overseas. This is a time when people are more likely to stray from their everyday routines and behaviors. They want to take place in cultural traditions. 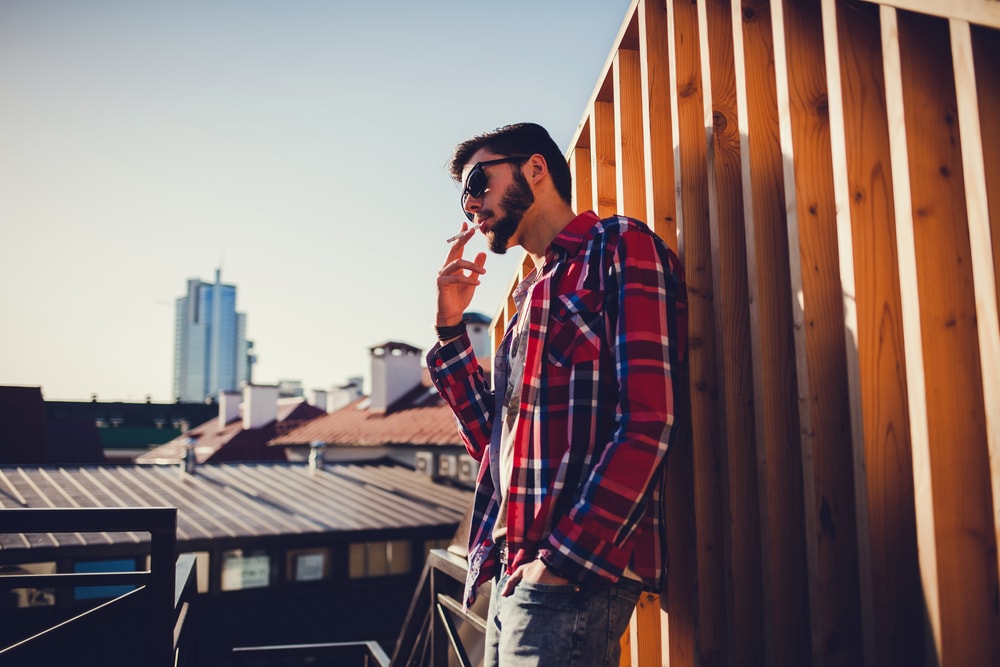 For example, some Native American and Alaska Natives use tobacco for traditional purposes. In their cases, they believe it holds spiritual and medical value. But you cannot deny the science that even if it’s spiritual.

People also get tempted to use tobacco while abroad if it is popular amongst the locals. For example, smoking is very popular in Belgium and the Czech Republic. Visiting these places tempts some people to buy cigarettes. They get envious when they see locals smoking them. Even smoking one time can be enough to start a lifelong addiction.

Smoking While Gambling – Danger and How to Play It Safe

Gambling is an example of a hobby that encourages smoking instead of discouraging it. Most establishments banned indoor smoking, but some casinos still let it occur. Casinos allow smoking because they want to keep people gambling. Card games like poker and blackjack can take a long time.

If smoking was banned in a casino, card-players would have to leave the game to go outside to light up during a game, which they do not want. Most card players would prefer to stay at their table and smoke while they are playing. 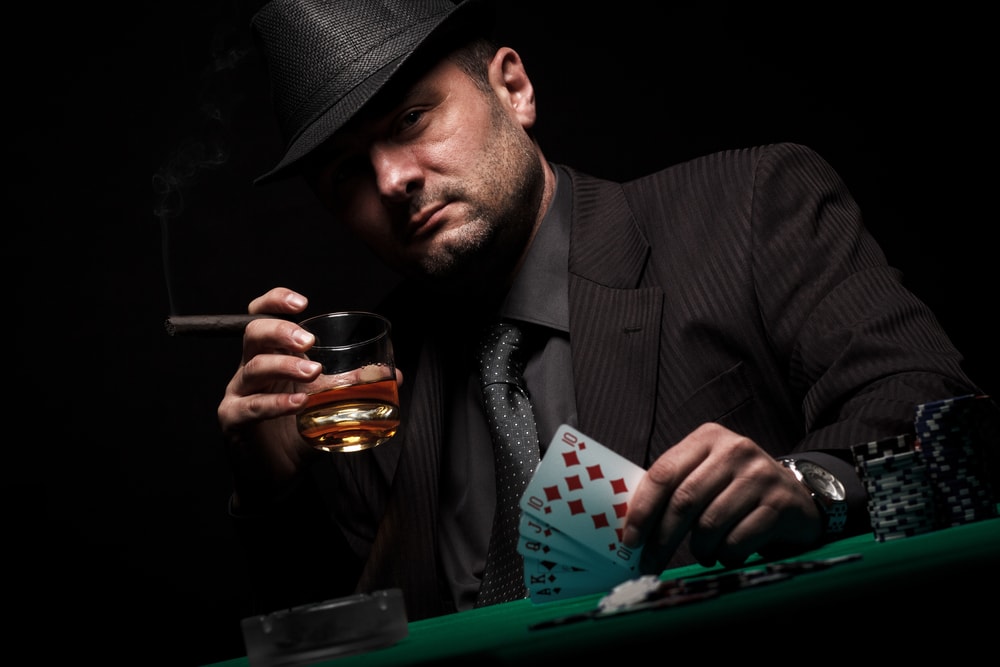 Banning smoking in a casino would force players to leave the tables, and interrupt their gambling so they can smoke outside, which the casinos do not want. Allowing smoking indoors though is dangerous to smokers, and non-smokers, because it encourages them when they see others doing it. Not only that, but the high-stress levels associated with gambling can make people smoke even more.

Even smelling cigarette stench can trigger a person to want to smoke. This situation can also be dangerous to people who feel tempted. If they are on the fence about starting the hobby, they may decide to pick it up as a result of peer pressure.

Even people that do not want to use tobacco can still get harmed by the habit.

Third-hand smoke can also be an issue.

Third-hand smoke is nicotine and other chemicals left on indoor surfaces by...tobacco.

People get exposed to these chemicals by touching them or breathing them in. It is good if someone refuses to be around others that are smoking. But sometimes even they cannot protect themselves from third hand residual.

People that gamble often have very addictive personalities. If someone is already addicted to gambling, adding a smoking addiction to the mix is not a good idea. If you are a smoker who is trying to quit, it is best to stop visiting casinos where people can still use tobacco indoors.

Better yet, it is best to stop gambling altogether. Gambling can cause emotional and financial stress that can encourage harmful habit. If you do not use tobacco, it still might be best to consider replacing gambling with a healthier use of your time. You will avoid coming into contact with the pressure to pick up smoking or gambling. It will also protect you from the secondhand and third hand residual.

Effect of Smoking in Extreme Sports

Have you ever seen an Olympic gymnast take a drag of a cigarette before starting her bar routine? How about a professional mountain climber light a menthol while scaling a cliff? The answer is no, and there is a reason for it.

Extreme athletes respect their body because they need it to excel at their sport, and in professional cases, their job. Smoking harms the body and makes it less efficient and productive. 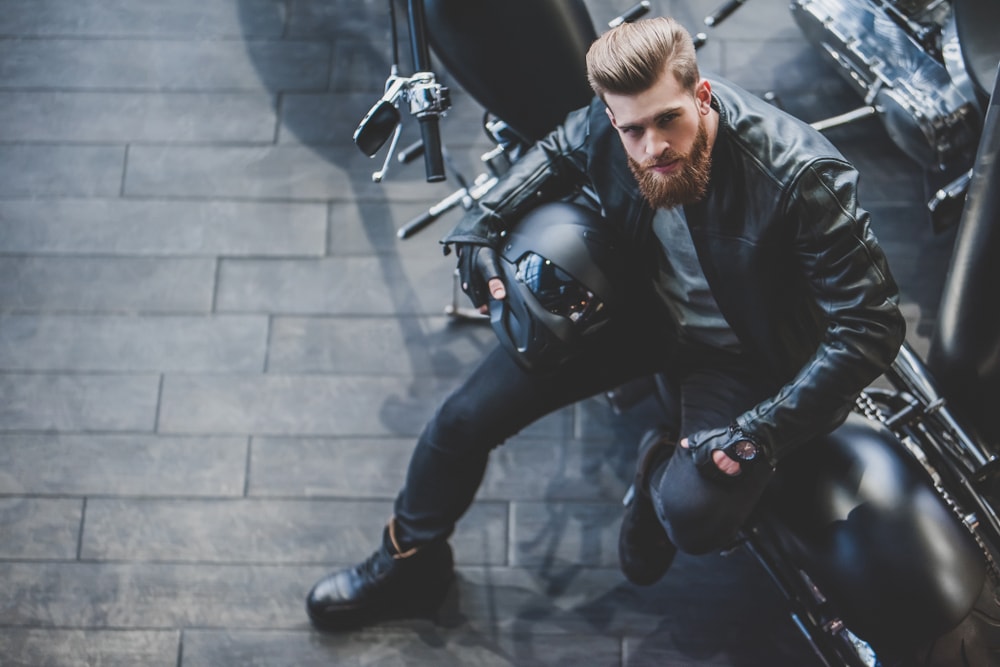 Picking up smoking may cause an extreme athlete’s performance to decrease. It can reduce the amount of energy they have and can cause shortness of breath. It can also lead to diseases that can lead to them having to quit their sport, and can even lead to death.

Extreme athleticism is actually a hobby that can help people quit smoking instead of encouraging it. When the people around you do not use tobacco, you will feel like you should not as well. You would not want to do anything to harm their athletic capabilities.

Additionally, you may feel the desire to not want to harm your own performance. On top of that, doing an extreme sport will make a person feel fun and risky. These are emotions that cigarettes typically make people feel, and that is why some people smoke them. It boosts their confidence and self-esteem.

Replacing cigarettes with an extreme sport may make you feel this way, only better. And instead of harming your body with your hobby, this will help it. Smokers just have to be careful that they do not pick up an extreme sport where smoking is actually popular.

Motorcycling, for example, is an athletic hobby that has high rates of tobacco use. Many motorcyclists enjoy cigarettes after rides in circles of friends. Tobacco users should be wary when picking up an extreme sport with high smoking rates. There are motorcycle clubs out there that do not use tobacco– join one of those.

Playing extreme sports, or participating in any exercise for that matter is one of the best ways to curb a smoking addiction. One reason for this is that exercise decreases stress by lowering cortisone levels. Any type of stress is a major cause of smoking.

Have you ever found yourself using cigarettes to cope with a bad day at work? What about a fight with a friend, losing money, or after receiving bad news? Exercising will lower the amount of stress you feel when these things happen. Then, you will be less likely to reach for a cigarette to cope. Exercise can also replace smoking altogether as a coping method. If you exercise every time you feel a craving, your body will begin to crave it instead of smoking. 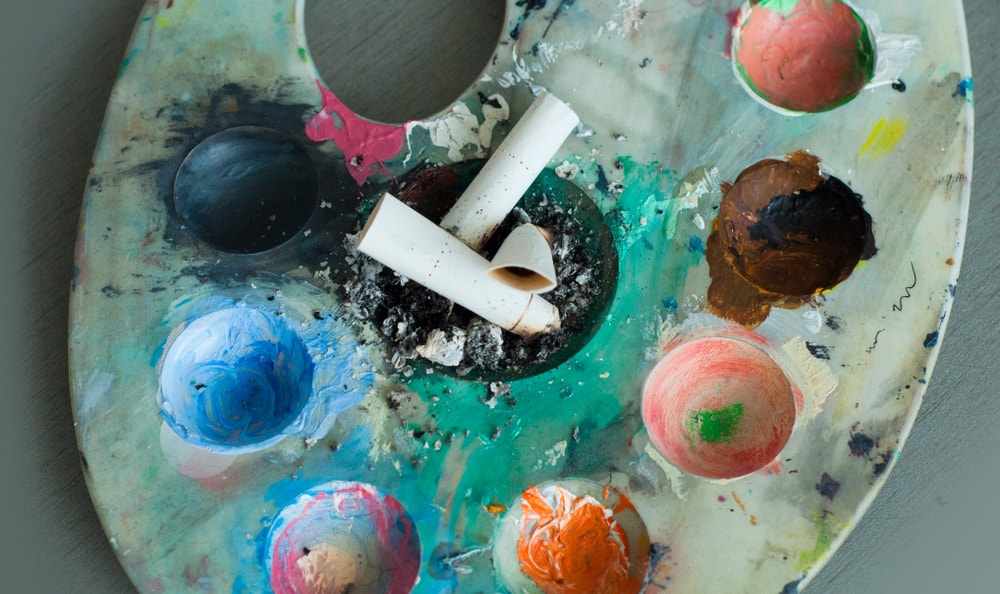 The Power of Hobbies to Stop

You should be proud of yourself for wanting to quit smoking. The decision to quit is not an easy one to come it. It is an even harder one to follow through with. However, it is definitely the right choice.

Hobbies are one of the best ways to quit smoking. This a great way to quit because it is possible for everyone. You may not be able to afford expensive medication or therapy.

It is always possible to pick up a free hobby though. Free activities include running, singing, and writing. Hobbies that distract the mind and hands are best. This will decrease the chances of wanting to light a cigarette.

It is important to avoid activities that encourage smoking. Steer clear of gambling and other hobbies that have high smoking rates. People should also avoid stressful pastime. It is best to engage in a hobby that boosts your mood rather than decreases it.