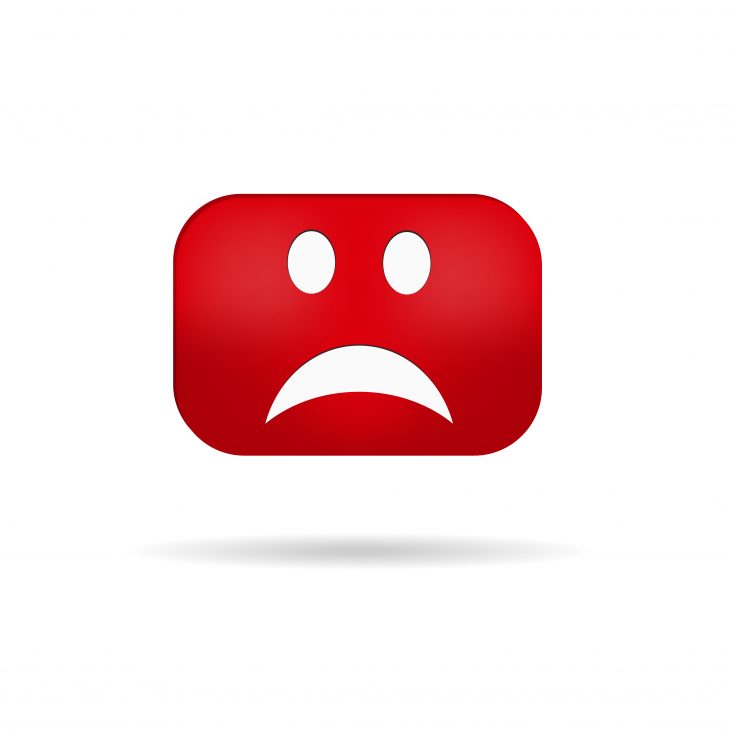 Recently, there has been a systematic closure of these channels with YouTube citing violation of its community guidelines by the affected parties. This closure of channels with cannabis videos has not been taking place in the US only.

YouTube has also closed channels with cannabis videos in Europe and Canada. In Europe, a Spanish channel known as Marihuana Television has been terminated. In a notice posted to its website on April 12.

Marihuana Television cried foul that their YouTube channel had been closed without notice.

The administrators were also not given adequate time to respond to cannabis videos strikes that preceded its closure.

In Canada, Urbanremo was also closed. The YouTube channel was the biggest cannabis channel in Canada. YouTube also claimed violation of community guidelines; a claim the site administrators deny. Like in the case of Marihuana Television, they received several strikes in quick succession that it could have appeared like a possible bot.

Only for the site to be terminated even before the administrators could figure out whatever was happening. From these turn of events, it could appear that YouTube is going after censoring hysteria.

The popular online video site seems to have cast a wider net targeting even the use of cannabis.

The rate at which vaping is now accustomed to the youth and young adults has become a nightmare for the American society. And one famous e-cigarette company JUUL faces it all.

Well, this moral panic has gripped most parents and guardians in the US. It has been occasioned by a Juul epidemic that has seen increased use of Juul by young people. There has been extra-ordinary sensitization being driven by media stories and pressure groups against Juul use among the youth. Due to the nicotine salt juice extract, a Juul user will have a faster nicotine hit as compared a regular product in an ordinary e-cigarette review.

Juul has at a fast rate gained popularity and is a sensation among many young people. Since the Juul contains tobacco products, there are genuine concerns about tobacco use in underage children as well as addiction. Different organizations, including YouTube, have been reacting to the anti-Juul hysteria.

The hysteria continues to receive attention from different sectors. Notably, YouTube has been removing content related to vaping. Also, the popular video site has been deleting channels that seem too inclined to broadcasting vaping content to the school-going children.

Pressure groups have also been campaigning against tobacco use in kids. YouTube’s actions might have been informed by the US Food and Drugs Administration(FDA) which has been piling pressure on online websites to shun children targeted advertising.

Groups like the Campaign for Tobacco-Free Kids and Truth Initiative are among a group of six that authored a letter to the FDA demanding straightaway action in the protection of public health and the youth from the badgering use of Juul e-cigarettes.

The hysteria lives on these campaigns aimed at ensuring that none of the underage children is exposed to the use of tobacco. The FDA has also taken a frontline in the protection of the youth against the apparent negative effects associated with tobacco use. According to a statement by Scott Gottlieb, FDA Commissioner,

the FDA demonstrates its commitment to ensuring that the youth in the US are not exposed to the dangers of tobacco and its allied products.

People respond differently to the hysteria, and as a result, more parents are now on the lookout. Due to Juul’s resemblance to a simple USB flash, many parents and teachers could have mistaken it for an ordinary electronic device that is harmless.

It is believed that the sensitization on Juul will continue in the upcoming months. More awareness will be driven by public health groups together with youth pressure groups. The FDA also said that it would be pursuing legislation that will enhance regulation in the use of e-cigarettes like Juul.

Is it likely that there will be a Juul ban to protect minors? Like YouTube, more online sites including vape websites are likely to follow suit in purging content that has the potential to promote the use of Juul among the youth.