WHO Denounces Vaping, PHE Fights Back 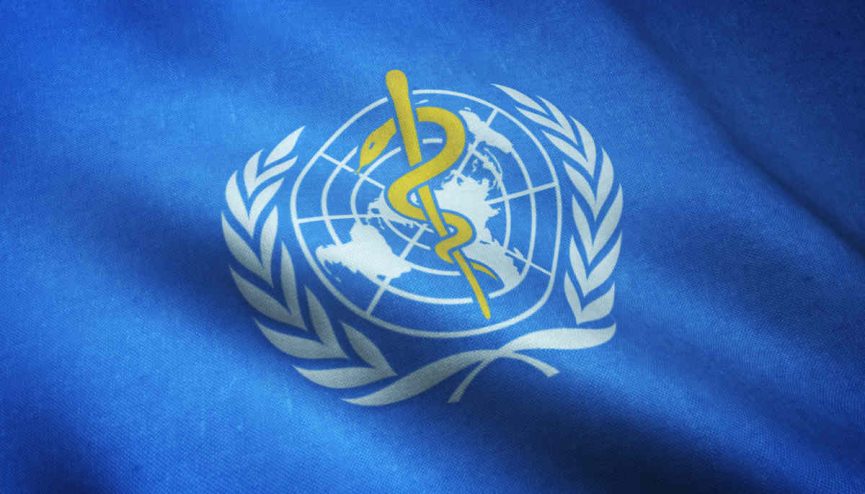 The World Health Organization released a statement Monday warning about the “clear health risks” of e-cigarettes, going so far as to say that ENDS “are by no means safe.” The reaction of scientists and public health researchers at Public Health England was swift and straightforward.

E-cigarettes increase the risk of heart disease and lung disorders.
For 🤰🏻, they pose significant risks as they can damage the growing fetus.
They also expose non-smokers to nicotine and other harmful chemicals.https://t.co/S8ZHoux45e pic.twitter.com/twydUUiWLe

Public Health England is, of course, one of the more vocal and prominent defenders of e-cigarette use in the U.K. and abroad. Its landmark study that declared e-cigarettes 95% safer than smoking regular cigarettes is widely-cited as evidence of their validity.

Peter Hajek, the director of the Tobacco Dependence Research Unit at Queen’s Mary University had only scorn for the implications put forth by the WHO. In a statement released via the Science Media Center, Hajek described the international health body as being part of a wave of “anti-vaping activism”.

Another member of the U.K. public health community, John Britton, who is the director of the U.K. Centre for Tobacco & Alcohol Studies, also took a shot at WHO. He said that the World Health Organization “misrepresents the available scientific evidence.” Both Britton and Hajek were involved in the PHE study citing the 95% figure, but that study has also come under more intense scrutiny.

The statement from the WHO comes on the heels of two significant developments related to vaping.
One being the vaping-related illness outbreak this past summer in the U.S. that saw thousands hospitalized and over fifty deaths associated with THC and nicotine vaping.
The second is the release of a study disputing the validity of the PHE claim that e-cigarettes are “95% more safe” than tobacco cigarettes.

A study published in the American Journal of Public Health takes aim at the 2013 Public Health England study, stating that
“e-cigarette aerosols contain toxicants and that these aerosols are harmful to living cells in vitro and in vivo.”

While yet another study, this one by Hajek and other U.K. scientists found that e-cigarettes were a more effective cessation tool than traditional nicotine replacement therapies. The review was, of course, also disputed by other researchers who claimed that e-cigarette users do not quit the devices but instead become dual-users, vaping and smoking at the same time.

Scientists, researchers, and public health officials are starting to take sides on the e-cigarette debate. Each side claims the other’s evidence is hollow or suspect, leaving people who vape or who want to quit smoking in the lurch as to what exactly is the most effective way to stop smoking.

There are more studies to come as the debate intensifies between lauding e-cigarettes or condemning them. Hopefully, the people who are trusted to answer important questions about public health and safety can come to a conclusion, and let the public know, without malice or bias, what is the right solution.