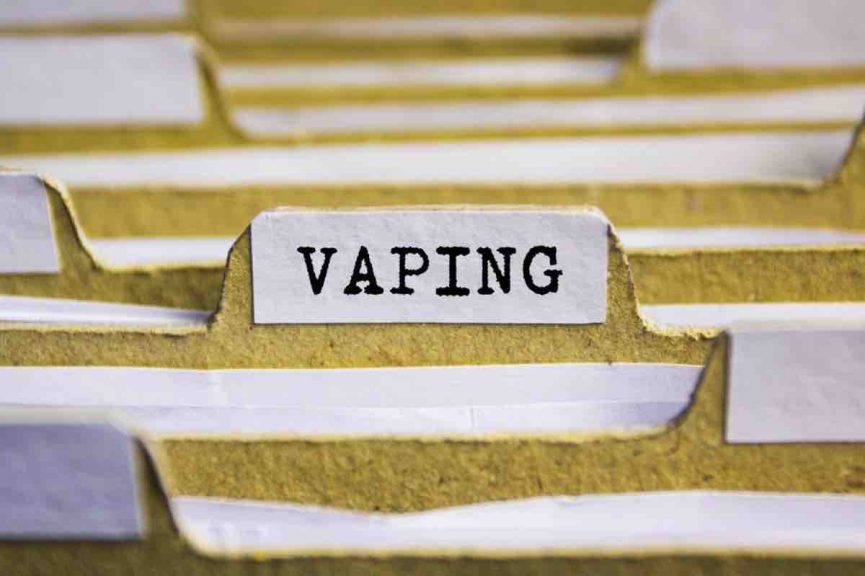 In what is seen as a positive development by the vaping communitya report by a UK parliamentary committee has recommended a review of restrictions that have been limiting the adoption of e-cigarettes. The committee has also tried to address some misconceptions about vaping.

After months of public participation where views were collected from various stakeholders including scientific and public health experts, the Committee on Science and Technology in the House of Commons came up with a report that boosts the adoption of electronic vapor cigarettes by removing some existing restrictions. The committee’s scope of inquiry meant to examine regulations guiding the use of e-cigarettes as well as the effects of e-cigarettes on people’s health.

One of the most important conclusions that the Committee chaired by North Norfolk’s MP Norman Lamb was that industry regulators should not use combustible cigarette regulations for vapor products. This was informed by a finding that there is clear evidence that e-cigarettes are less harmful when compared to the conventional cigarettes.


Some of the existing restrictions like those on advertising restrictions, pod capacities, and nicotine concentration are under the mandate of the European Union’s Tobacco Products Directive (TBD). Consequently, some of the recommendations by the UK’s House of Commons Committee cannot be acted upon until the UK has completely pulled out of the EU.

One of the things that the vaping community has had a problem with is the debate surrounding the production of e-cigarettes by pharmaceutical companies. Of concern has been that pharmaceutical vapes pose an imminent threat to the consumer e-cigarette market. On these skeptical views, the committee recommends an efficient licensing process for medical e-cigarettes. On the bright side, this development could lead to broader choice for vapers for choose from.

Currently, in the UK, many hospitals under the NHS have forbidden the use of both conventional and e-cigarettes in their premises. However, during their fact-finding mission, it was established that mentally challenged persons are heavier smokers compared to the rest of the public. E-cigarettes do not contain carbon monoxide and tar which are some dangerous products released by the combustion of ordinary cigarettes. In fact, Public Health England (PHE) approximates e-cigarettes to be 95 % less harmful compared to conventional cigarettes. Owing to this fact, there is a need for such heavy smokers to benefit from the lower health risks of e-cigarettes. This will not only benefit them but also reduce the risks associated with second-hand smoking in the general public.

Also, given that e-cigarettes are safe, the recommendation that the level of taxation is made directly proportional to the associated health risks is a good thing. As a result, upon implementation of this recommendation, e-cigarettes will cost less since they will attract the least amount of tax while conventional cigarettes will be taxed the highest. These recommendations by the Science and Technology in the House of Commons have been received with a lot of praise from different stakeholders. The UK’s New Nicotine Alliance (NNA) has hailed the work of the committee and termed it as a “beacon of enlightenment for public health”. The organization noted that the committee acted within their mandate to address the misconceptions around e-cigarettes. Also, it noted that the policy recommendations that were made based on evidence were likely to

positively transform the way vaping is viewed by business, institutions and the public alike