E-Cigarette Campaigners Urge WHO to Give Vaping a Chance 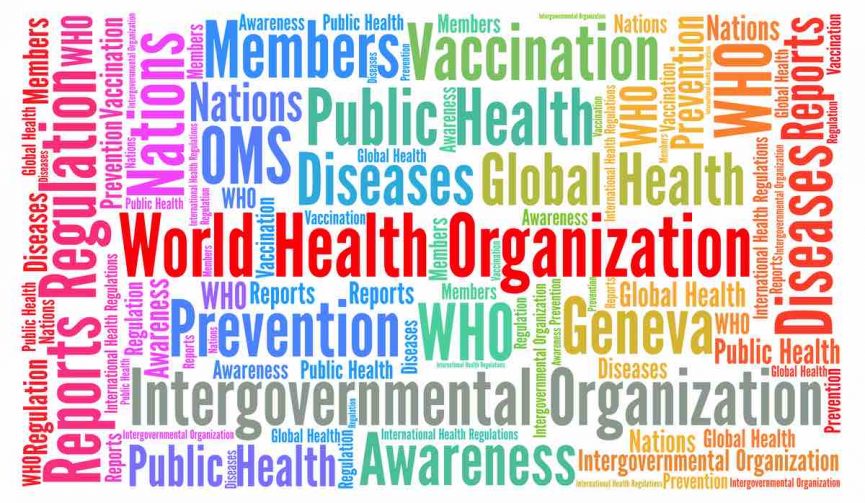 The World Health Organization (WHO) has been urged to have a sympathetic approach to the use of e-cigarettes and other smoking alternatives. In a letter to WHO’s director general, Tedros Adhanon Ghebreyesus, a group of seventy anti-tobacco campaigners and public health experts say that e-cigarettes and other smoking alternatives have the potential to end smoking-caused diseases more rapidly.

1/3 Letter to @DrTedros @FCTCofficial from 72 specialists warning @WHO it is becoming the enemy of innovation. It should change its prohibitionist outlook to embrace tobacco harm reduction >
1. Letter: https://t.co/79O4eQbsbc
2. Blog: https://t.co/0e0qWLkodr
3. Key points 👇 pic.twitter.com/U9ipz6KABQ

The letter by the interested groups comes ahead of the Framework Convention on Tobacco Control (FCTC). The FCTC conference is being held in Geneva this week. Given the increased usage of vaping devices, it is expected that the summit will deliberate on Electronic Nicotine Delivery Systems (ENDS) where e-cigarettes are the majority. In 2014, WHO submitted a report on ENDS during an FCTC conference that was held in Moscow. In the report, WHO had carried out an examination of evidence on the impacts that ENDS have on health. Further, it had identified options for prevention and control of the investigated impacts.

The current state of affairs portrays what Clive Bates has termed as a “huge rift in the public health community”. Clive, who is also a signatory to the appeal letter sent to WHO, is the former head of a UK pressure group known as Action on Smoking and Health.

This is a crucial week for a battle causing a ‘huge rift in the public health community’https://t.co/Pe7lfYxoN7

The Said Rift Has Two Sides

However, some of the proponents of harm reduction who include professors of universities and medical schools are urging the World Health Organization to be more considerate. They opine that uncertainty on the long-term impacts of ENDS should not warrant measures that should hinder their introduction or continued use.

In this week’s meeting, the convention will be considering a report prepared by its secretariat. In the report, it shows that ENDS global revenues increased from $2.76 billion in 2014 to $8.61 billion in 2016. Also in the report is that the projected revenue from ENDS is likely to be more than $26 billion in 2023.

Clive Bates notes that suspicion of e-cigarettes both in and out of the WHO has been aggravated by the fact that they were developed almost entirely by private companies. He also noted that tobacco industries venturing into the industry would not make things better.

The World Health Organization cannot dictate to governments on the actions they should take as regards e-cigarettes. Nevertheless, decisions and recommendations arrived at by the FCTC are likely to shape the ENDS debate in the days to come.