FDA Stands By as Vape Companies Ignore Their Orders 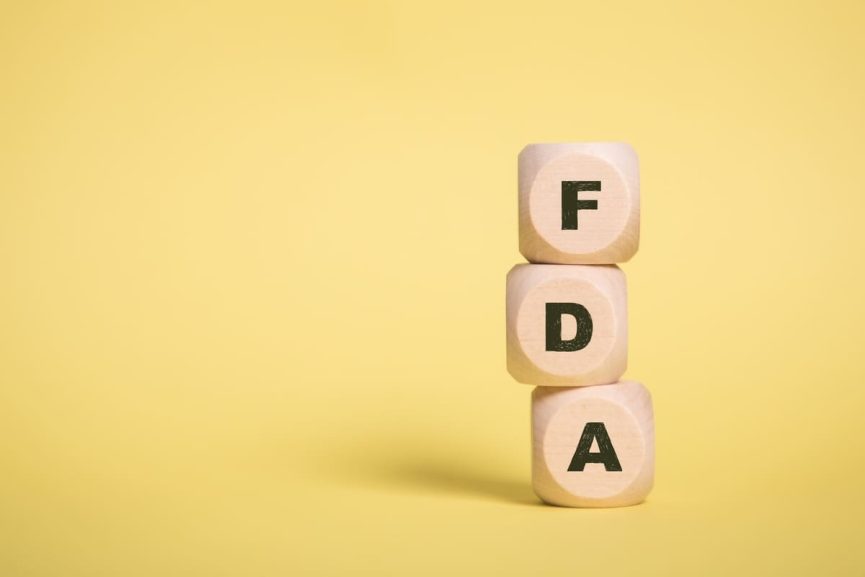 The vaping industry is vast and evolving. It contains several illicit vaping products. Why? The Food and Drug Administration has ignored the unlawful production of vape items. Has the FDA done anything to remedy the situation? Keep reading to find out.

Details of the STAT Investigation on FDA Banned Flavored Vapes

Many companies produce cotton-flavored or vaping products with huge amounts of nicotine. While there has been an FDA ruling on vaping, several brands have continued to flout their orders.

The STAT Investigation was thorough. It revealed the FDA ban’s ineffectiveness. This regulation didn’t affect the manufacture, stocking, and selling of illegal vape products. Many manufacturers still produce and sell banned flavored vape products. But the regulatory body has failed to do anything about it.

The investigation focused on 100 manufacturers. It revealed that the Food and Drug Administration had ordered them to stop making certain flavors and vape products. But, there are scores of manufacturers that have defied these rulings.

Furthermore, the investigation revealed the FDA wasn’t taking action against this illicit production. It has refrained from levying fines or pulling these products off shelves.

The FDA has many measures to fight illicit vape products off the market. But its approach has been rather conservative. FDA’s approach to tackling vape and vape products relies on the 2009 congress law. This congress law focused on tobacco regulation. These rules were for cigarettes. Today, they extend to cigars and e-cigarettes.

Companies interested in vaping had to do so with permission. Recently, we’ve had many companies operate without consequences or sanctions.

For instance, EJuiceDB sells flavored banned vapes. And Wizman is selling vape holders shaped like a Gameboy. These companies have identified new ways to boycott the new regulations.

STAT launched an investigation to determine the regulatory body’s plans to solve the current problems in the vaping industry.

An interview with legal expert Matt Myers shed light on the unfolding situation. He is currently serving as the president of the Campaign for Tobacco-Free Kids.

A new investigation reveals that "vape companies are regularly flouting the FDA’s orders … And the agency is just letting it happen."

“FDA has been a toothless tiger that the industry isn’t afraid to ignore,” our president Matt Myers tells @statnews.https://t.co/7y9BK4feD3

His statement on the regulation was short and direct. It likened the situation to when a guilty lawmaker tried to stop or charge an offender. The lawmaker would be unable to regulate the law it should protect.

The commissioner recently declined STAT’s request for an interview. As part of its investigation, STAT contacted the agency to speak with Robert Califf – its Commissioner.

They also contacted Brian King, the head of the FDA Center for Tobacco products. The FDA replied via a spokesperson. He said they were working to stop non-compliant vape companies. They also wanted to partner with the Department of Justice.

How Does The FDA Ban Involve The Department of Justice?

The FDA has been shifting its weight. They want to ensure they can tackle the vaping industry’s lack of compliance. While it’s easier said than done, the agency has begun its mission to restore order.

‘The FDA is currently engaged in discussions with the Department of Justice (DOJ) on specific potential enforcement actions,’ he wrote in an email. This means the FDA expects the DOJ to take an active role in enforcing its regulations.

Looking at ongoing events in the vaping industry creates many questions. So, why are vaping shops and manufacturers flouting the orders? Vape shops have found it difficult to understand and interpret the FDA’s laws. They want more information on the classification of ‘illicit goods.’

The STAT review of the agency’s response to illegal vaping revealed their actions. They sent letters to companies alerting them about the nature of their products and sanctions for lack of compliance.

Between August 202 to May 2022 (a duration of 8 months) 120 letters were sent out to vaping companies. These letters covered 274 banned products. A quick look at vape store information showed 139 products in circulation.

The FDA recently appointed a new director for Tobacco in June 2022. It’s safe to say things are set to change for the agency. Also, Brian King reiterated his commitment to fighting illicit vape products.

But Robert Califf has admitted the Tobacco center of the FDA toiled. The agency will focus on law enforcement to control vaping manufacturing and distribution.

Vaping started off as one of the hottest trends. The actions of many teens and vaping companies have given the FDA reason to worry. Many people will want the FDA to take serious action against offenders. But we can all find solace in the fact that the agency has recognized its deficiencies and is working on them. The entire world will sit and watch the FDA plan its next action. But what do you think will happen next in the vaping industry?