Montana May Soon Make It Illegal to Ban Flavor Vapes 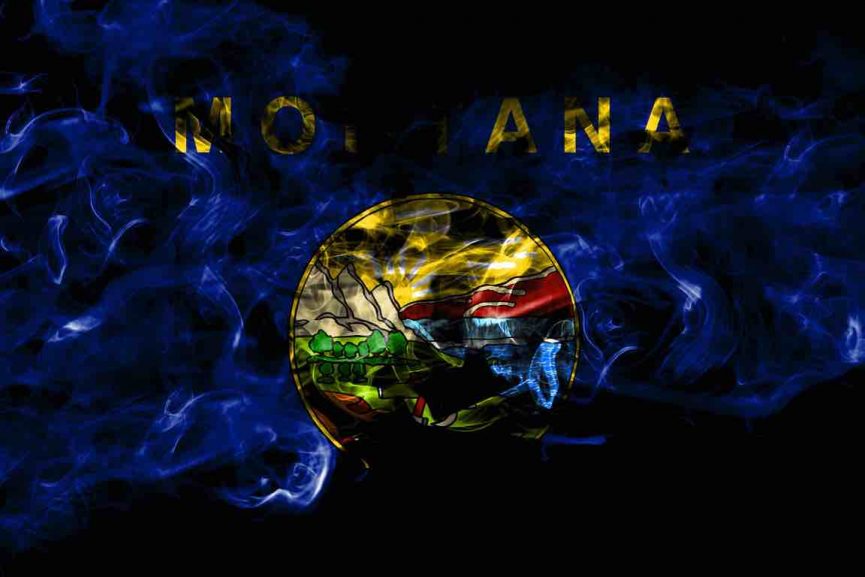 The Montana State Legislature recently passed a bill that would make it illegal for local municipalities to enact bans on flavored vape products. The bill was put forward after Missoula passed a local ordinance to temporarily ban the flavored vape products from being sold within the city limits. Missoula city council voted for the ban in response to the EVALI outbreak of vaping-related illnesses in the winter of 2019 and to curb a rise in teenage vaping rates. However, the bill was not implemented, and the city council voted to stave off the ban until another vote this past spring.

The Reasons for the Ban

Missoula’s Representative introduced the bill in the statehouse, Rep. Mike Hopkins. Rep. Hopkins did not deny that cities and municipalities have the right to draft and impose new regulations. Still, he mentioned that the vape flavor ban was harming the local economy.

He put forth the new law to ensure that local governments do not overstep their jurisdiction and impose new regulations without the state government’s approval. The original vote on the Missoula flavor vape ban proved divisive.

It was motivated by the fact that state lawmakers deferred imposing a ban on flavor vape products earlier in the year, despite the recommendations of the state public health authority. The Missoula City Council decided to take matters into their own hands on the advice of their public health authority and concerns from parents.

There Was Always Opposition to the Ban

When the Missoula City Council voted to impose a flavor vape ban, there was swift pushback from local vape businesses. The Montana Smoke-Free Association, which represents vape retailers from around the state, issued a statement to the city council after the vote threatening legal action to prevent the ban from being implemented.

The ban was supposed to go into effect this past January, but the city council deferred the vote to see how legislators in Helena would react. The City Council got their answer when Representative Hopkins introduced Senate Bill 398, which would remove any local municipalities’ ability to impose flavor vape bans.

The bill passed both chambers and is now on the way to Governor Greg Gianforte, a Republican and former businessman. Whether Gov. Gianforte will sign or veto the bill is up for debate. For their part, the Missoula City Council decried the passage of the bill. Councilwoman Mirtha Becerra called the development “incredibly disappointing”.