TikTok Becoming a Popular Way to Advertise for Vape Companies 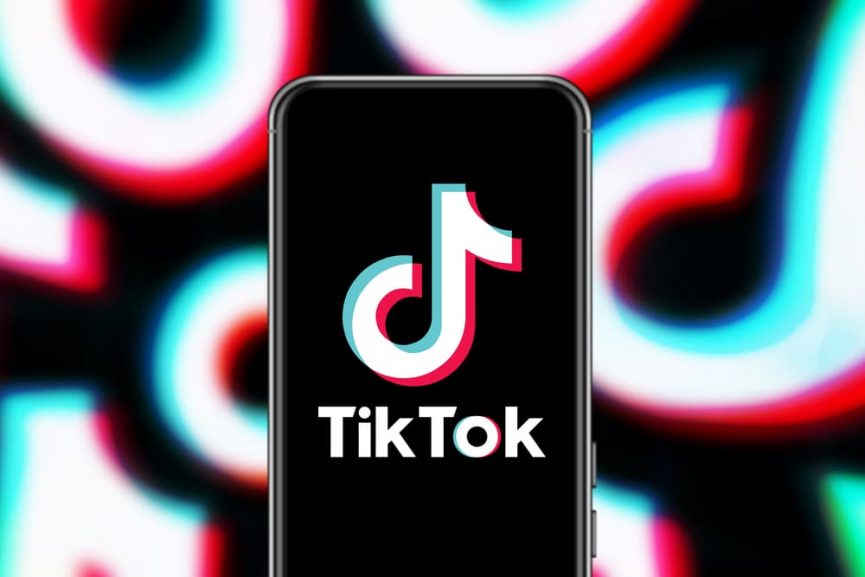 TikTok is helping vape companies get around the FDA’s rules against advertising to anyone under the age of 21. Over the past year, several videos have appeared on the app discreetly marketing disposable vapes like Puff Bars.

The videos do not only show people vaping, but also explicitly mention how to order them, even saying that the packages can be sent discreetly without any proof of age required. The videos do not only come from companies’ official accounts, but by individual sellers and users with hashtags like #puffbars, #juul, #puffbarplus and even #puffbardealer.

The videos are not obscure or hard to find either, as only one hashtag belonging to Juul has racked up around 624 million views so far.

Why Did Companies Start Advertising on TikTok?

Although a 2019 law made it illegal to sell or market e-cigarettes to anyone under the age of 21, TikTok videos featuring top brands of disposable e-cigarettes and vapes for sale have been relatively easy to find on the app.
via @TechCrunch https://t.co/MThjxBNQtH


TikTok is an ideal, and unregulated, way for vape companies to reach their coveted demographic, namely young people. The FDA’s rules against selling and marketing to underage users have been in place since 2016. The agency’s Deeming Rule barred vape companies from advertising until they received FDA approval via the premarket tobacco approval process.

The federal government took even further action against teenage vaping during the EVALI crisis, when they instituted a nationwide ban on flavored products. Unfortunately, several disposable vape companies like Puff Bars, took advantage of a loophole in the federal ban. The new law was aimed only at reusable, flavored devices like the Juul but still allowed refillable tanks or disposable vapes.


This loophole allowed companies like Puff Bars to continue being sold, even though the government eventually took action against the company as well. TikTok’s user base is mostly young people. One review found that a third of its users were under the age of 14, which is troubling for a number of reasons, but even more so for those who are opposed to underage vaping.

Why Vape Advertising Is Hard to Control?

With so much user-generated content uploaded to the app everyday, it’s hard for anyone to regulate what appears to young eyes, including content that markets vaping devices to those who are not allowed to buy them. Payment apps like Venmo, and PayPal also make selling the devices easier, as users do not need a credit card to make purchases.

These unregulated purchases of vaping products by underage users are illegal. While TikTok has been taking pains to remove other types of content like election disinformation or those of a predatory nature, vaping content seems to continue to thrive on the app. Teens are also not shying away from viewing these videos as they get millions of views per video.

It is not only vape sellers creating content. Vape-related content is also sprouting up everywhere on TikTok, with a ready teenage audience there to view it. There is obviously a connection between the vape-related content and the purchasing of vapes off the app, as once a teen views a video with someone vaping or performing vape tricks, they naturally gravitate towards buying one of the app.

How Can Vape Ads Be Removed from TikTok

The number of disposable #vapes, like #PuffBars, are making their way to #teens on #TikTok. #Vape sellers use the app to promote #websites and #inventory. When related hashtags and videos of #VapeProducts are reported, they're not always removed. https://t.co/464qaMYJWY pic.twitter.com/coUS422L4Z