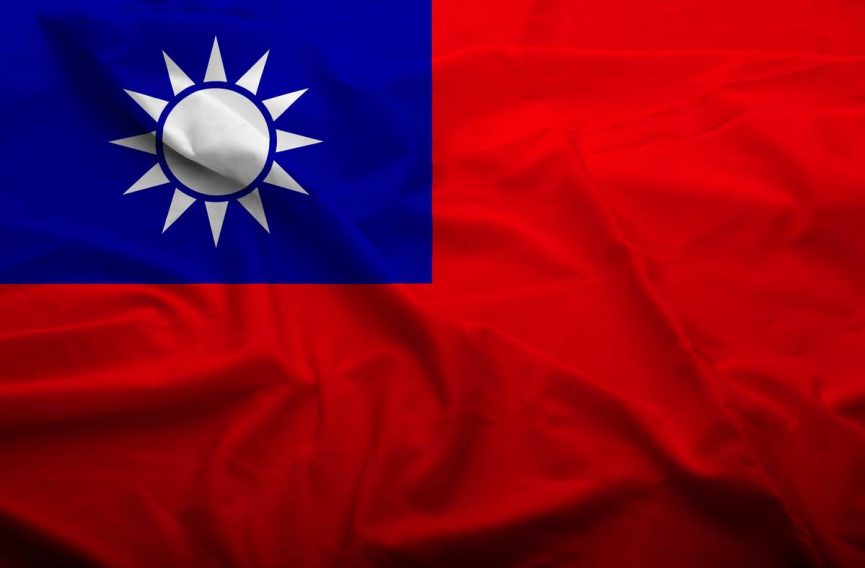 Taiwan is considering banning flavored e-cigarettes and new tobacco products like heat-not-burn sticks. Health authorities are considering the flavor ban as a way to curb the rise in vaping and smoking rates in young people.

The Health Promotion Administration, which is a part of the Ministry of Health and Welfare, had earlier proposed a complete ban on e-cigarettes in the country. That motion was not adopted by the government.

Now, public health officials are proposing a half-measure that would ban flavored vapor products as a way to dissuade people, especially, young people from vaping or using heat-not-burn products like PMI’s IQOS.

What Is The Reason For the Ban?

The Health Promotion Administration points to the rising rates among young people as the reason behind the proposed flavor ban. To be clear, the proposed ban will not take aim at regular tobacco products with flavors like menthol. This exemption resembles the flavor ban enacted by the FDA this year, which also left out tobacco products with menthol flavors to the protest of some.

The Taiwanese government had previously sought a complete ban on all vaping products in 2017. After an outcry from e-cigarette companies – many of which are based in the island republic, as well as in mainland China – and fears of fostering an unregulated black market in the devices, the government retreated. 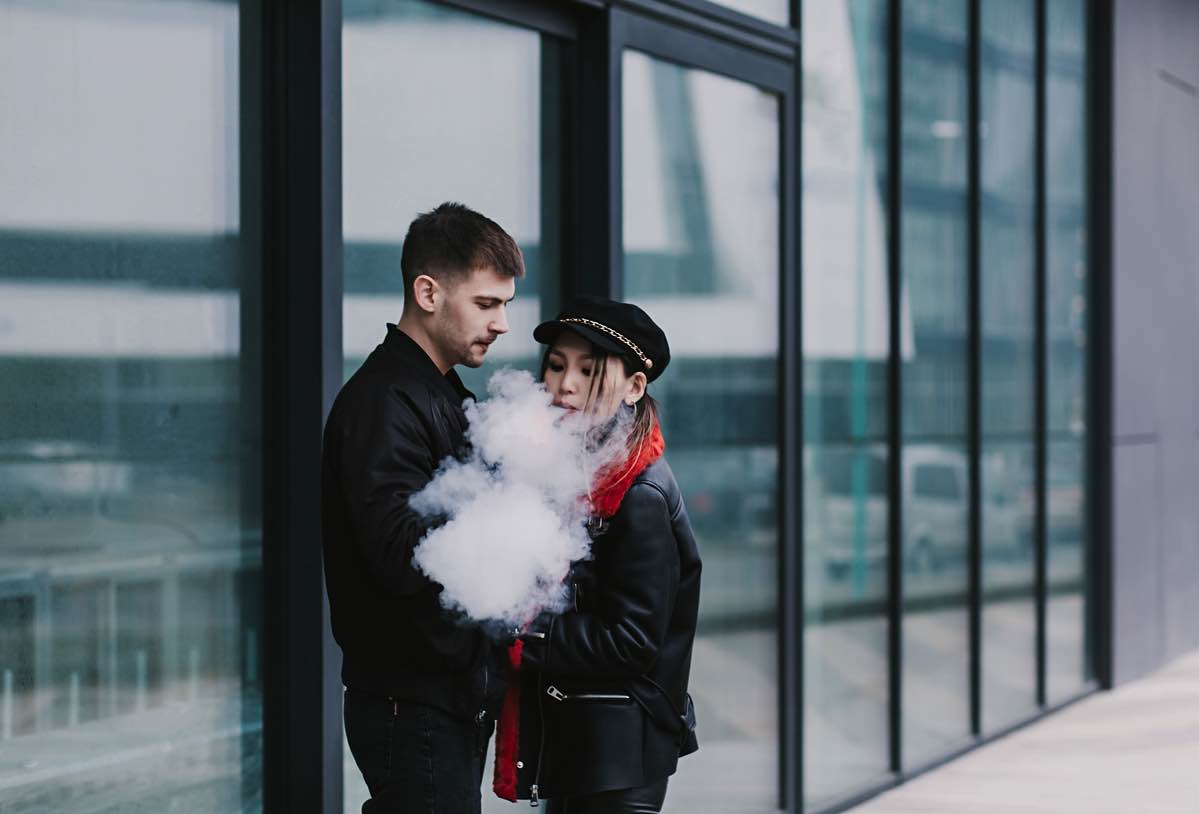 But as the government pulled back, teenage vaping rates have risen. The Taiwanese Health and Protection Agency cited a survey in 2017 when it proposed a ban on electronic devices showing that vaping among young people had risen:

New data inspired calls for a flavor ban rather than a total e-cigarette ban. According to the HPA’s Youth Smoking Behavior Survey, which surveyed Taiwanese junior and high-schoolers:

Perhaps the most disturbing finding of the survey was the rate at which young people who were never smokers had started vaping. The survey found that:

The conclusion reached by the Taiwanese Health Promotion Administration was that new “tobacco products”, as they have called them, are enticing young people to start vaping, more so than adults. This flies in the face of the repeated mantra of e-cigarette makers that the devices are intended to help adults quit smoking, rather than to attract young people.

What Will the Proposed Ban Do?

The HPA is seeking an amendment to the Tobacco Hazards Prevention Act, which would do several things. The amendment would:

The amendment is currently under review by the government who will make a decision possibly by the end of 2020. The HPA also used evidence from their US counterparts and the National Youth Tobacco Survey to make the case for a flavor ban. They also pointed to a Taiwanese study that found young people who regularly vape e-cigarettes are also more likely to abuse other substances compared to those who do not vape at all.

If the flavor ban passes, Taiwan would inch closer to other Asian countries like Vietnam and Cambodia, where the sale, use, and possession of e-cigarettes are illegal. While the ban would not go so far as in those countries, it might only be the beginning of a campaign to erase the e-cigarette market in Taiwan, even though it could also remove a potential aid to help Taiwanese smokers quit smoking.