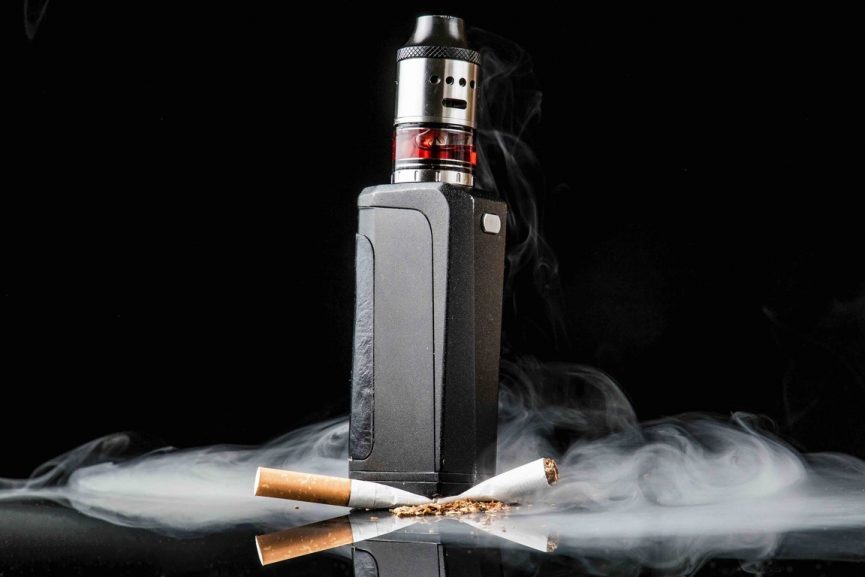 A new study strongly suggests that deaths and severe health outcomes could be avoided if current smokers switched to vaping products. The study was conducted by a research group formed by British American Tobacco (BAT). BAT is one of the world’s largest tobacco companies. BAT, apart from its tobacco products, is also the maker of the Vuse e-cigarette. It is currently available throughout the US, EU, and Asia. BAT also conducted a review of scientific literature around e-cigarettes. Also, it found that public perceptions of e-cigarettes have hampered efforts by public health authorities to get smokers to switch to less harmful vaping products.

What the Review Found

Many more respondents in the US and UK said they believed that e-cigarettes were more harmful than regular cigarettes. The misconception that e-cigarettes are worse or more dangerous than traditional cigarettes has increased. But other studies continue to show a positive outcome for smokers who have switched only to vaping.

Only 1 in 3 adults in both the US and the UK knows that there is scientific evidence showing vaping is safer than smoking. BAT researchers concluded that more smokers would be discouraged from switching to vaping, leading to worse health outcomes if this dissonance continues.

Population modeling shows that many adverse effects and health outcomes could be avoided. It is possible if large swaths of the smoking population switched to vaping products. The study summarized that if more people understood the relative safety of vaping products over cigarettes, they could avoid the significant health risks associated with continued smoking.

The study also noted that like its rival Philip Morris International (PMI), BAT is invested in reducing the impact of its products on its consumers and the wider population. PMI CEO André Calantzopoulos made headlines in 2020 when he started the company’s intention to end sales of combustible cigarettes within ten years.

PMI’s alternative to smoking is the IQOS heat-not-burn device. It has been distributed worldwide, accompanied by a massive marketing campaign. BAT is the creator of the Vuse e-cigarette. It is similar to the Juul in its design. It uses a pod and battery combination with the pod pre-filled with a liquid nicotine solution.

The study also noted that manufacturers should continue to work with government regulators. It helps to ensure that their vaping products are safe and made to the highest standards. The best way to counter the falsehoods surrounding vaping, the study concluded, was to ensure the public that e-cigarettes were made with the highest quality.

There was also a call for international manufacturing standards to be implemented. It will help to avoid outliers who continue to make faulty and unsafe products. The study’s author, Dr. David O’Reilly, stressed that it was important for governments to impose more robust safety standards. Existing standards only regulate things like labeling and taxation.