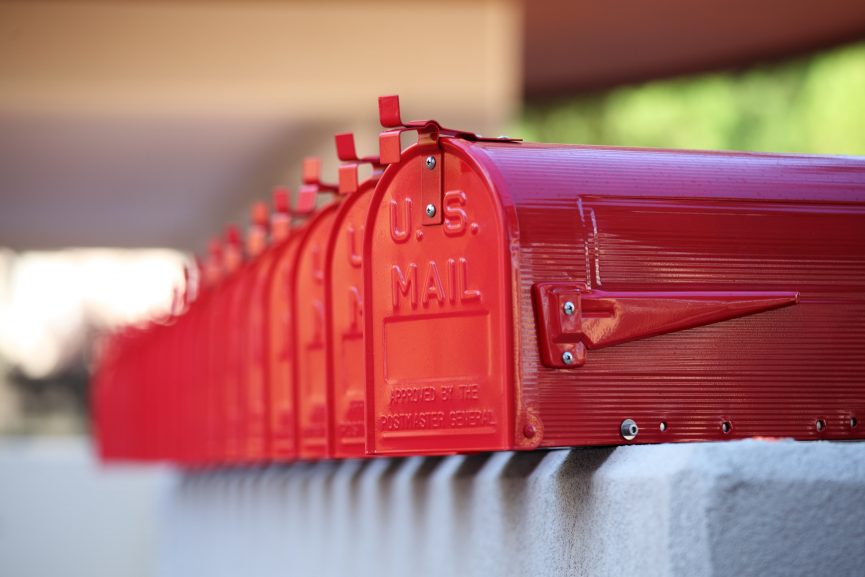 The United States Congress is on the verge of passing an omnibus spending bill that contains language that would severely restrict online vape sales and deliveries.

The spending bill is part of a larger bill that includes many major spending initiatives from the federal government. House Democrats recently added wording from the Preventing Online Sales of E-Cigarettes to Children Act to the spending bill.

If passed, the bill would prevent the United States Postal Service from accepting and delivering vaping products bought online. It would also make vaping products part of the PACT Act (Prevent All Cigarette Trafficking Act).

The PACT Act requires online retailers to collect state/local taxes before shipping orders, register with the federal government, and provide detailed information on a monthly basis to the tax department of each state it ships too – including the names and addresses of each customer.

Contact Senator McConnell and urge him to reject a ban on mailing vapor products through the USPS!

CASAA has learned that the vape mail ban language is being added to the 2021 omnibus budget bill. The budget bill is “must-pass” and the next scheduled vote is on Dec. 16.

With Congress set to recess before the end of 2020, time is running out to stop the language about banned vaping products removed from the omnibus spending bill. There is no hope to stop the bill from being passed – it is too important – but you can still write to your congressman or woman to demand that restrictions to the sale and delivery of vaping products be removed from the bill’s wording.

Mail vape ban:
"The term means any ENDS that, through an aerosolized solution, delivers nicotine, flavor, or "any other substance" to the user inhaling from the device. Marijuana & its components such as THC & CBD presumably constitute “other substances."https://t.co/Q543IkJuzq

There has never been a more critical call to action. I believe in us. https://t.co/rUnJxRFhGc


Even though the bill has already been passed by the Senate, several important Senators, like Mitch McConnell still have the power to remove the wording about vapor products from the bill. Anyone who is from Kentucky – McConnell’s home state – would have an outsized impact on the Senator to get the language removed.

National Call to Action organized the form we can use to help stop them.
Specifically, you can mention that:

Private delivery companies (FedEx, UPS) are not obligated to make deliveries to everyone and everywhere like the USPS

As we can see for now, the bill gets more reactions and serious steps form Senate

NATIONAL: (URGENT CALL TO ACTION!) "Must-pass" budget bill BANS shipping #vaping products via US mail & likely will be beginning of the end for online purchases. Tweet or call NOW & urge @senatemajldr to REJECT restrictions on shipping to ADULT consumers!https://t.co/Guw6jGGaG8 pic.twitter.com/0UV7HqAa2S

What the Bill Stands for and What It Will Do

The Preventing Online Sales of E-Cigarettes to Children Act was originally a standalone bill. It was introduced by Senator Dianne Feinstein of California in the summer of 2019. The bill was co-sponsored by several Republican members and still enjoys bipartisan support. This support is what would’ve made the bill difficult to defeat if it had come to a vote on its own.

But now, House Democrats have added it to a larger budget bill that must pass to keep the government running. This means that the bill must pass if Congress wishes to avoid another government shutdown, which, during this time, is something that no one – Democrats or Republicans – wants.


This last point is what most threatens small businesses. The Preventing Online Sales Act would also put vapor products under the purview of the Prevent All Cigarette Trafficking Act or PACT. PACT is a federal law-enforcement initiative that wants to limit the interstate trafficking of illegal cigarettes.

Members of the House want to include vapor products in PACT as a way to make it harder for retailers to make online sales and send them to customers.

The burden of the inclusion of vaping products in PACT would be enough to put most local retailers out of business, which is why it is important to do something about removing the language from the bill.

Forcing people who no longer smoke, back to cigarettes or an illicit market.

What Happens If The Bill Passes

The consequences to vapers and the vaping industry would be many if the House passes the bill with its current language intact. With the United States Postal Service banned from delivering vaping products, shipping rates are sure to increase, putting further pressure on both consumers and retailers.

Why haven't we passed a bill that requires ALL bills to pass on their own merits? @senatemajldr it should be criminal to try and add language that can't pass on it's own into bills that fund the government. What senator would vote no on an omnibus bill? Keep vape mail out of it! https://t.co/0E0N45EqeK


The inclusion of vaping products as possible contraband under PACT would force retailers to conform to onerous and costly regulations that would surely cut into their bottom line. They could face punishing fines and penalties if they do not register with the government or if they fail to meet the standards put forth by PACT on tobacco and vaping retailers.

For these reasons and more YOU must ACT NOW TO GET THE LANGUAGE REMOVED FROM BILL S.1253.