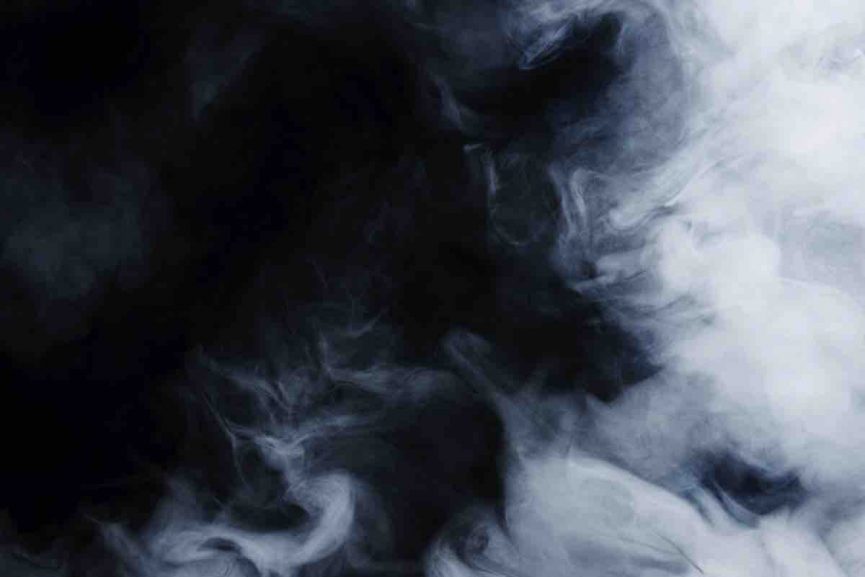 The seventh person dies in vape related lung illness in California as the state’s official and leadership place measures in place to curb further incidences. Similar cases are or the rise all across the United States while experts are still trying to rule out the cause.

The national death toll rose to 7 in vaping related lung illnesses as a man died in California’s Tulare County. Confirming the death on Monday, Tulare’s County public health officer stated, “With sadness, we report that there has been a death of a Tulare County resident suspected to be related to severe pulmonary injury associated with vaping.”

The Tulare County Public Health Officer is confirming that an individual from Tulare County has died from complications related to the use of e-cigarettes and is warning community members about the dangerous effects of using electronic cigarettes, or e-cigarettes. #vaping #ARDS pic.twitter.com/rRYKbyVId8

These reports come barely a week after a similar death was reported in Kansas, where the patient died after she started using vaping devices. Also, this will be the second death within the state after the unnamed 40-year-old died over the weekend. According to the County Health and Human Services Agency, the man succumbed to complications as a result of e-cigarette usage.

The man had been admitted for several weeks prior to his death according to the health department spokeswoman, Jan Winslow, and had a history of vaping, with his death certificate stating he died from vaping.

Even though the county officials did not disclose the type of e-cigarette that he used, so far, Turale County has had three pulmonary illness cases that were reported by its county health officials.

On the same day of the death confirmation California governor, Gavin Newsom announced that he would be launching a $20 million ad campaign aimed at cracking down vape usage. It will highlight and inform Californians about the dangers associated with vaping. He also urged state legislators to send him a bill that would ban flavored tobacco within the state.

Juul Labs also expressed their support for the crack-down with their spokesman, Ted Kwong, saying that Juul has taken massive steps to combat vaping among the youth.

Today we're implementing a series of new measures that build upon our existing efforts to reduce underage use of vapor products: https://t.co/PTSf9b6t2o

The surge of death from vaping and lung injuries has prompted the CDC to activate its Emergency Operations Center (EOC) to boost and facilitate effective interagency responses in tackling the current issues. Stating in a press release,

Today the U.S. Centers for Disease Control and Prevention (CDC) has activated its Emergency Operations Center (EOC) to enhance the inter-agency response to the current investigation into cases of lung injury associated with e-cigarette product use, or vaping

CDC’s director Dr. Robert Redfield in a statement said that CDC was committed to uncovering the causes of these injuries and deaths. The agency keeps advising the public against vaping devices ‘bought from the streets’ since as it stands they have only speculations of Vitamin E acetate, as the cause, yet not yet confirmed.

As reported by the Washington Post, Garret Vanni, a family member of the deceased, said that the man died on Sunday and was using both TCH and nicotine vaping products. This contradicted what the health that claimed that he fell ill shortly and died. Though his claims Mr. Vanni’s claims are yet to be confirmed, it is high time that the general population purchase only legal vaping products.

As many await the actualization of Newsom’s crackdown on illegal vaping products, it now becomes a matter of how soon will it set in.

We’ve seen a skyrocket increase in the use of these flavored products by our children. As a father of four, this has been an issue that’s been brought to the forefront of my consciousness