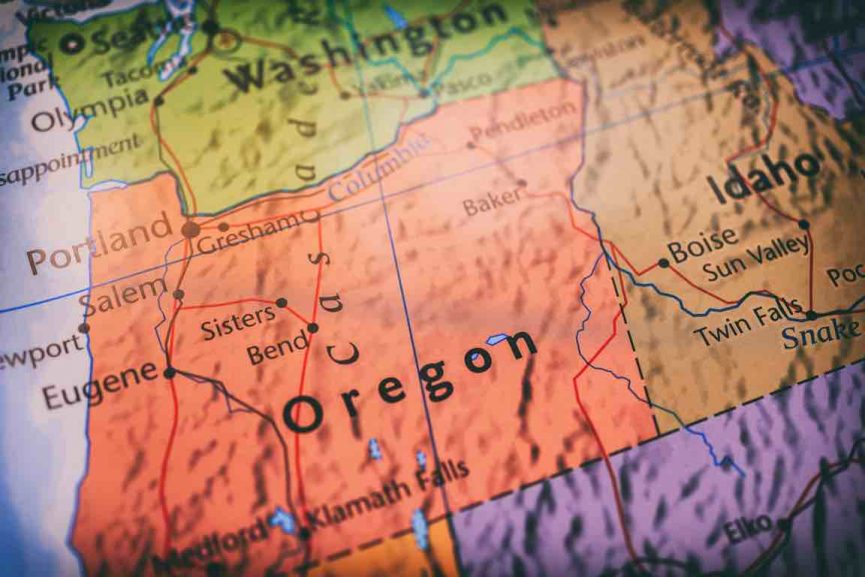 The Oregon House of Representatives approved House Bill 2261 on April 12th, putting it one step closer to becoming the first state to ban online vape sales.

The mail vape ban has also forced private companies like UPS, FedEx, and DHL from handling vaping product packages. The Oregon online sale ban is one of the first of its kind in the nation. Oregonians also voted to raise taxes on tobacco and vaping products, which also took effect this year.

Who Is Behind the Proposed Online Vape Sales Ban?

Bill 2261 was introduced and sponsored by State Representative Pam Marsh. The bill grew out of Marsh’s constituents reaching out to her to say how easy it was for their underage children to get vaping products online. Marsh cited these concerns along with data showing an increase in the teen vaping rates in the state.