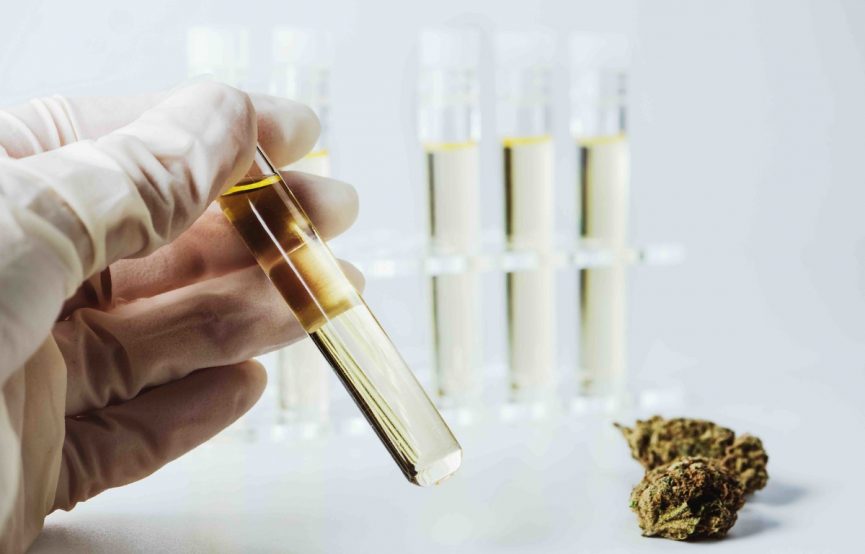 The Oregon Liquor Control Commission recently instituted a recall of several cannabis products over the fact they contained ingredients from out-of-state. The products in question from manufacturer Naked Extracts included several pre-filled cannabis concentrates products, as well as live resin and distillate products. The reason for the recall comes from the fact that Naked Extracts products had been infused with marijuana terpenes from a company in California. This runs in contravention of the regulations governing marijuana products in the state. All cannabis products sold in Oregon must contain components from businesses licensed to operate in Oregon.

Why Were the Products Recalled?

The Oregon Liquor Control Commission oversees the regulation of recreational marijuana products in the state. It monitors, tests, and licenses approved businesses in the state to ensure the health and safety of all cannabis products sold in the state. After the EVALI outbreak of 2019, which was eventually linked to Vitamin E acetate being used as an illegal cutting agent, claimed the lives of 60 Americans, their job has become even more important.

Maybe it was with this history in mind that the Commission issued recall orders for all Naked Extracts and Native (another brand name of the company) products. When the OLCC was performing routine tests for potency, pesticides, and other harmful substances on Naked Extracts products, they found the concentrate contained terpenes from an out-of-state producer.

In this case, it was marijuana-terpenes from True Blue, a company based in California. Terpenes are not in themselves harmful. They are a sought-after ingredient in many pre-filled, THC concentrates products. The presence of terpenes in Naked Extracts was not the problem, however. It was the fact that they came from a source that was not OLCC-certified and required testing and certification before being added to products sold in Oregon.

What the OLCC Did?

It is not clear how exactly the OLCC determined that the terpenes came from an out-of-state manufacturer. When they did, however, they contacted Naked Extracts and informed them of the oversight. The OLCC gave the company two weeks to voluntarily recall their products, while the Commission further studied and investigated the matter. OLCC did reach out to True Blue, who verified that they had sold Naked Extracts their terpenes.

When Naked Extracts either ignored or refused to voluntarily remove their products, the OLCC stepped in to enforce the recall. The company responded to the recall by stating that the OLCC sought “to punish Naked Extracts for standing up for its rights and questioning OLCC’s heavy-handed tactics”.

Was the OLCC Justified?

With the quality and safety of cannabis products on the minds of consumers, regulators and manufacturers, it is hard to say whether the OLCC was justified in its actions or not. They have a responsibility to ensure the safety of all marijuana products in the state, and if some contain untested ingredients, they must step in and make sure everything is up to snuff.

In Naked Extracts defense, however, the “ingredients” found were not chemical agents or other harmful substances. They were only terpenes that are naturally occurring in cannabis plants and are not harmful in any way to consumers. The OLCC could have requested more testing and certification from the company, which is what they did, so Naked Extracts could have helped everyone by complying and providing that information.