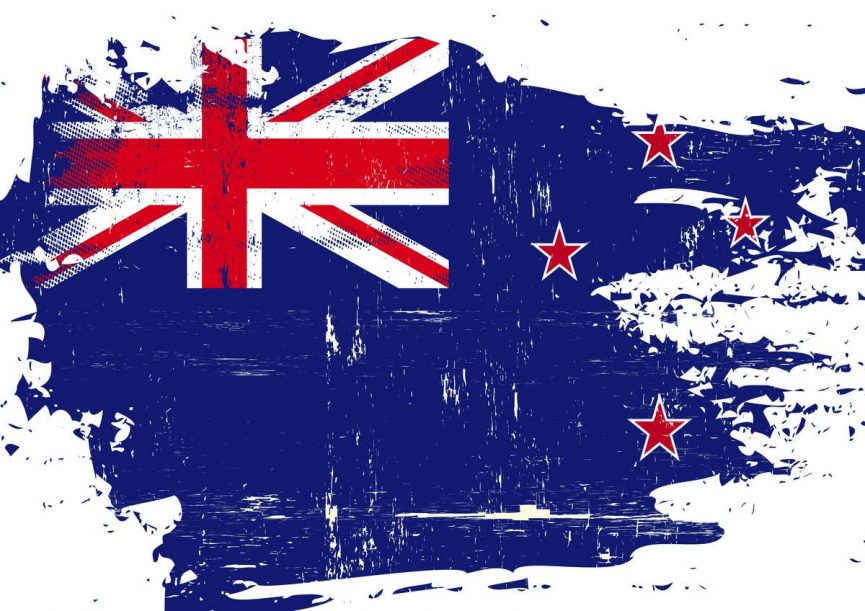 This past summer the New Zealand Legislature passed the Smokefree Environments and Regulated Products Vaping Amendment Bill. The bill sought to rein in the previously unregulated vaping market in New Zealand.

The bill not only regulated flavored vaping products and set advertising restrictions, but it also made vaping indoors, in workplaces, and in other public spaces illegal. The new law also made sales to minors illegal and gave the government more power to create new restrictions on vaping.

These new vaping restrictions have been a long time coming. In 2018, Health Minister Jenny Salesa promised to regulate the industry, which had, up to then, not faced any such government oversight. Advertising and marketing practices were unregulated, and there were no rules on where and when people could vape.

Among the new vaping regulations that were introduced this past summer were:

This last stipulation is what went into effect recently. There are many others yet to come but the restrictions on where people can vape are among the first to be enacted. By 2022, the government hopes to enact further changes, such as:

How Will Vaping Change In New Zealand

These new regulations should not be cause for alarm. Far from outright banning the practice of vaping or their sale, the government has sought to normalize the practice and regulate it as it would anything else, like tobacco or alcohol. The Aotearoa Vapers Community Advocacy, which is a pro-vaping, non-profit group explained that vapers should not be worried.

While there is some concern that these new laws equate vaping with smoking, the AVCA counsels that vapers should do their part and keep in line with the new rules. Especially since the new law calls for dedicated spaces (like vape shops) where vaping indoors will be permitted.

In a statement released after the new rules were imposed, the group said that:

We encourage New Zealand’s 200,000 vapers to think a little more before they vape. The general rule is if you wouldn’t smoke there, you shouldn’t vape there. The likes of shopping malls, and around schools and childcare centers are a no-no.

The AVCA did express a concern that some employers and local governments would take a step further and completely ban the practice of vaping. Rather than banning the practice for their employees, the AVCA said, they should be encouraging vaping so that their employees do not return to much harmful cigarette smoking.

New Zealand is not the only place where vaping has been restricted. The state of Nebraska also passed a new measure that banned vaping indoors, in workplaces, and other public places. The Nebraskan law also seeks to contain vaping in specialty retail spaces where people can vape indoors.