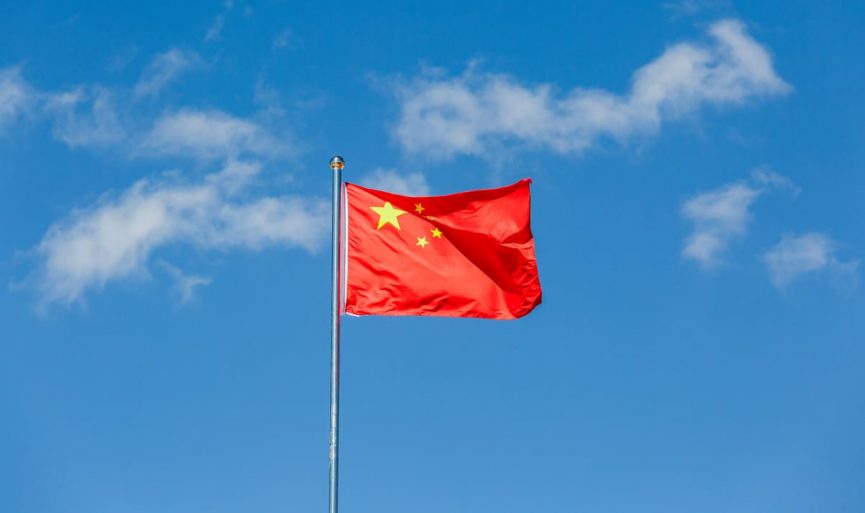 The Chinese government recently announced that they would be updating their tobacco regulations to reflect the rise of the domestic e-cigarette industry. The market reacted immediately. The stock in China’s largest e-cigarette maker, RLX Technologies, fell by 40% the day of the announcement. RLX’s cofounder, Kate Wang, saw her net worth lose $3 billion in one day. Despite being the center of global e-cigarette production and distribution, e-cigarettes are still little-known in China, and the country’s 300 million smokers are a prized, untapped market.

What Are the New Regulations?

The recent announcement by the Chinese government is yet another blow to the domestic e-cigarette market. These new regulations come on the heels of two policy initiatives that were introduced last year. The first was a ban on online sales of e-cigarettes, along with a prohibition on online marketing.

The second was a similar announcement made by the National Health Commission, which said they were investigating the safety of e-cigarettes, intending to enact regulations. Even though the government has not released any details of their plans, the announcement of new rules was enough to cause a panic among investors.

Two of the largest domestic and international Chinese e-cigarette companies took hits to their stock price following the news. RLX Technologies, which only began trading on the New York Stock Exchange this year, saw a 40% drop in its share price. The steep drop saw $3 billion evaporate from RLX cofounder Kate Wang’s fortune.

Fellow Chinese e-cigarette mogul Chen Zhiping also suffered losses. Zhiping’s company, Smoore International (the parent company of the Vaporesso brand), saw a 27% drop in its stock price this past Tuesday. The one confirmed change to the government’s policy is that they now consider e-cigarettes tobacco products, unlike before, when they were deemed electronic products.

What Are the Government’s Plans?

There has been speculation that the government plans to absorb the production and distribution chains of private e-cigarette companies into its state tobacco monopoly, effectively nationalizing them. The e-cigarette companies would then have to negotiate with state entities to access the market, much like traditional tobacco companies have had to do for years.

Tobacco companies must apply for specific licenses. They must also pay any levies or taxes involved in selling or distributing tobacco. The current system nets the Chinese government almost $16 billion annually in taxes alone. Up to now, e-cigarettes in China have not been regulated by the state, which is perhaps why companies like RLX and Smoore have been able to expand into multi-billion dollar concerns.

How Do These Regulations Affect US Vapers?

While these new regulations set off a panic among investors, they do not represent a significant disruption for vapers worldwide. Many analysts believe that the government is not aiming to restrict sales or exports, only to tap into the lucrative market that e-cigarettes in China represent. China is still the largest tobacco market in the world, with over 350 billion active smokers.

As the tobacco industry represents a vast income source for the government – not to mention the millions of farmers, retail workers, and tobacco industry employees who depend on it – it has not gone to great lengths to prohibit smoking. Many feel that they will take the same approach with e-cigarettes, which, according to several studies, remains unpopular with scores of Chinese smokers.

The rate of e-cigarette users barely moved a whole percentage point in three years, from 1.3% in 2016 to 1.6% in 2019. RLX has been the only domestic company to see any expansion in the Chinese market. The company made $20 million in sales in 2018. In only the first few months of 2020, the company posted sales figures of $338 million. RLX is now looking to the international market. Its $1.4 billion IPO last year represented that first step.