The Dutch Ban Tobacco Products, E-Cigs From Being Displayed in Public 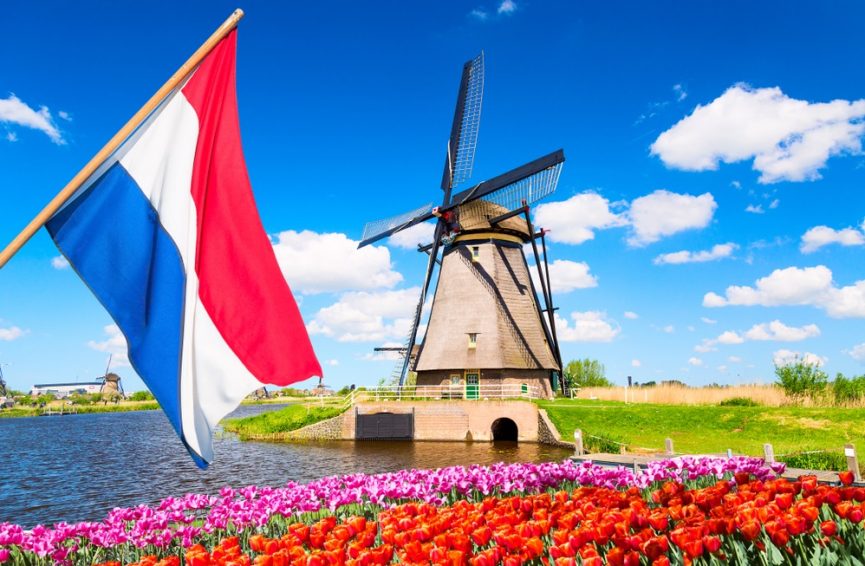 The flavor ban was announced last summer and will most likely go into effect in the first half of 2021. The flavor ban and the ban on public displays in retail stores are a two-step approach to combating youth vaping in the country.

One recent study found that over a quarter of young people in the Netherlands had tried an electronic cigarette at least once in their lives.

The Specifics of the Ban


The ban even applies to online stores, where images of tobacco products and tobacco-like products (i.e., e-cigarettes, vaping devices) cannot be shown explicitly. Smoking and vaping accessories like lighters, ashtrays, grinders, etc., can be put on display. Specialist tobacco and smoking stores can apply for an exemption from the Netherlands Food and Consumer Product Safety Authority to display their products in public.

Who Does the Ban Affect?

The ban affects all physical and online retailers that sell tobacco products and similar vaping devices. This means that places as wide-ranging as:

Basically, any place or location that sells tobacco products, including individual kiosks and tobacco vending machines, including online shops and retailers.

When Will The Ban Happen?

The ban on all public retail displays of tobacco products went nationwide in January of 2021. January 19th is the ban comment deadline! Say what you feel need to say following the Urgent Call to Action for Flavour ban.

Urgent Call to Action for Flavour ban https://t.co/Uq9Bro8OQh via @europethra


When the ban was announced – in the summer of 2020 – it immediately went into effect at all Netherlands’ supermarkets.

Still, the government allowed all retail spaces another six months to adjust to the ban and ensure that they complied with the law by the beginning of the new year