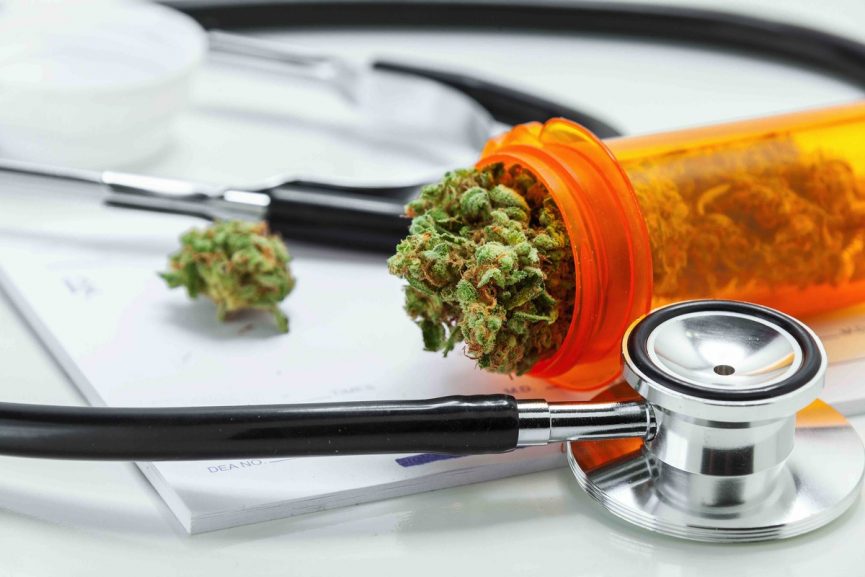 Everyone from farmers and producers to distributors and retailers is concerned about the fine print of Senate Bill 711, which would allow doctors to prescribe marijuana in lieu of other treatments in certain cases.

North Carolina is one of the few remaining states in the US where not even medical marijuana is legal.

"We’re encouraged that SB711 has been advanced by the Judiciary Committee. This is a crucial hurdle that has been cleared on the road to full passage." -DeVaughn Ward, MPP's senior legislative counselhttps://t.co/gQ87ADDYyD

Even though everyone agrees that SB 711 represents progress, some have reservations about how exactly the program will be rolled out, with concerns about licensing fees, taxes, and other regulations chief among them.

The Problematic Parts of SB711

Today at 2 the Senate Judiciary Committee will be discussing (for a second time) SB711, the Compassionate Care Act, which would legalize medical marijuana in North Carolina. You can watch the livestream here: https://t.co/Vp64rg1vH8 #ncpol

Common ailments like chronic pain, depression, anxiety, and even PTSD are not recognized, even though other states with medical marijuana allow them. Yet another potential hiccup for businesses is the steep costs associated with operating a licensed dispensary in the state if the bill passes.

Currently, the bill imposes a $50,000 fee for businesses to purchase a license from the state. But any successful applicants would have to pay an additional $10,000/year just to keep the license. The proposed legislation would also impose further costs on businesses with more than one location.

A SB711 medical marijuana license may be worth $55 million in North Carolina?

We have 10 million people, and SB711 calls for 10 vertically integrated licenses.

Florida has 21 million people, and 22 vertically integrated licenses. One license there just sold for $55 million. https://t.co/lB4SxJR1wY

Even if those costs seem high, some proponents argue that the state should charge even more. They cite the millions of dollars in tax revenue other states with medical and recreational marijuana laws have brought in since legalization. The counter-argument to higher taxes on marijuana products is that costs will be so high that patients will turn to illegal sources to fill their needs.

These were some of the issues brought up in the public comments phase of the bill’s passage through the Senate. But lawmakers shot down both arguments and continued with the bill as it is written. The bill has bi-partisan support and sponsors from both parties, but some are worried that GOP lawmakers will add new regulations to appease their conservative and Christian constituents who are opposed to the bill.

Will the Bill Pass?

There is no worry over whether SB711 will pass or not. Barring a sudden reversal by Republican members, the bill will likely pass the Senate and head to the House of Representatives for final approval.

However, there are still questions about whether, in the time it takes to be passed, the bill will be amended to be even more restrictive than it already is.

Senators Flooded With Input On Federal Marijuana Legalization Bill: Reform groups generally support the proposal but have some ideas for changing provisions on taxes, licensing, equity and interstate commerce. https://t.co/feBQ0q7aGd


Senator Bill Rabon (R-New Brunswick County), the bill’s main sponsor, mentioned that he contacted the Department of Health and Human Services for advice on what to include in the law’s wording.

But, at the same time, Republican lawmakers have admitted that SB711 has only gotten so far because they wrote it intending to be one of the most restrictive medical marijuana statutes in the US.

Other Reservations About the Bill

Many in the North Carolina cannabis industry have the same concerns as marijuana businesses in states with either legalized medical or recreational marijuana. Small retailers worry that they will be pushed out of the market given the excessive licensing and operating costs creating a vacuum filled by larger, multinational cannabis companies.

Others are also worried that the bill will prohibit Delta-8 THC, a milder form of the main, intoxicating ingredient in marijuana, Delta-9 THC. Delta-8 is legal in some ways. But many states (over 14) have banned the hemp derivative over concerns of a lack of oversight and regulation.

The next time I go to Raleigh to talk to people at the North Carolina General Assembly about medical marijuana, I’ll take these books to give away. ⁦@RANDCorporation⁩ ⁦@BeauKilmer⁩ pic.twitter.com/JdJm48BLTM

SB711 will still take weeks to be finalized, and anything could happen in that time. So even though there is cause for celebration that a deeply conservative state like North Carolina is even considering legalizing medical marijuana, it could still be all for naught if it tightens regulations and imposes onerous taxes or fees on small businesses while leaving medical marijuana patients worse off than they were before.