Vaping Behavior Increased in the US Says New CDC Survey 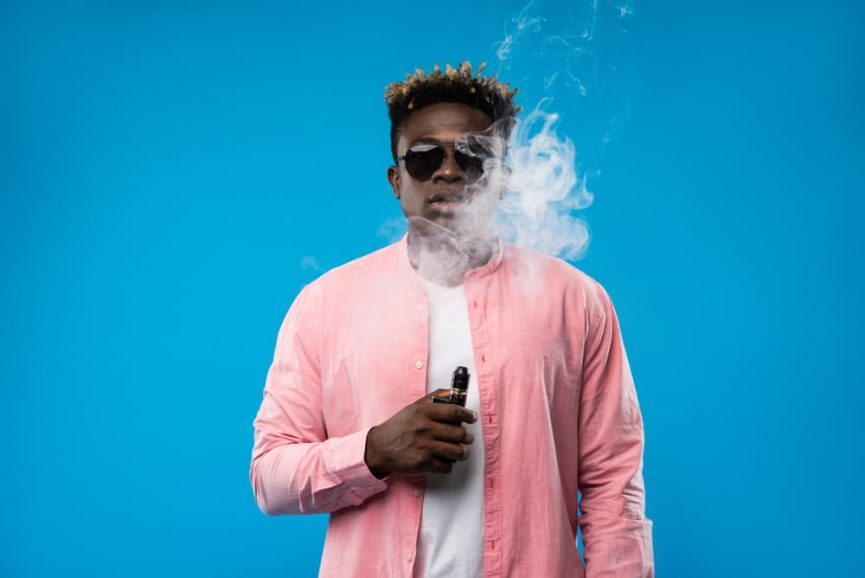 The results of a two-year survey conducted by the CDC showed an increase in vaping rates among adult Americans. 14 million Americans self-identified as vapers in 2018, which was up from only 11 million in 2016.

The findings were part of the larger Behavioral Risk Factor Surveillance System that researchers conduct annually. The survey aims to study the behavior and patterns of Americans engaged in risky behaviors such as smoking, drinking, drug use, and, now, e-cigarette use.

The survey also found that a specific age group was responsible for the rise in vaping rates. Scroll down to find out which age group it was.
Table of Contents

Who Is Vaping More?

The study highlighted a specific group where the increase in vaping was most notable. Researchers found that:

The lead author of the study, Dr. Olufunmilayo Obisesan, pointed to a troubling conclusion from all this data. She said that the rise in vaping rates among young people is the evidence:

that more individuals are becoming addicted to e-cigarettes rather than just experimenting with them, making the increased uptake among tobacco-naive individuals even more concerning

The study did not find that e-cigarette use led to more risky behaviors or dual-use, such as smoking cigarettes and using e-cigarettes at the same time. It did find, however, that young people who were already engaged in risky health behaviors — drinking, marijuana use — were more likely to take up vaping.

What Else The Study Found

The researchers also found something more troubling. The data showed that even people who had never smoked or vaped were starting to vape more. The study found that:

The study’s authors did not put forth a reason as to why more young people started vaping. They did comment, however, that the increase in vaping rates could be attributed to the addictive nature of e-cigarettes, especially with high-nicotine content.

Another study — separate from the CDC study — came up with a different conclusion to explain the rise in vaping rates among young people. Two researchers from the University of Illinois, Urbana-Champaign, Kevin Tan, and Douglas C. Smith, have found that teens who view e-cigarettes as not harmful are more likely to begin other risky behaviors.

Tan and Smith found that teenagers who sought out new sensations and were unhappy with their lives were more likely to engage in risky behaviors. The behaviors could range from drinking alcohol, smoking cigarettes, as well as using e-cigarettes. Their study found that teenagers who scored highest on the “sensation-seeking” scale were more likely to think of e-cigarettes as harmless.

These new findings suggest that young people are vaping more for a variety of reasons. They are not only engaging in risky behaviors but are, what Tan and Smith called, “poly-substance users”, in that they use several substances together. E-cigarettes are not the only thing that young people are using, and it is difficult to say which came first: e-cigarette use or something else.

More studies need to be done to show what, if anything, is making young people start vaping or drinking or smoking. It is no secret that young people continue to experiment with both illicit and licit substances. Whether these behaviors carry over to adult life is something that should also be explored.