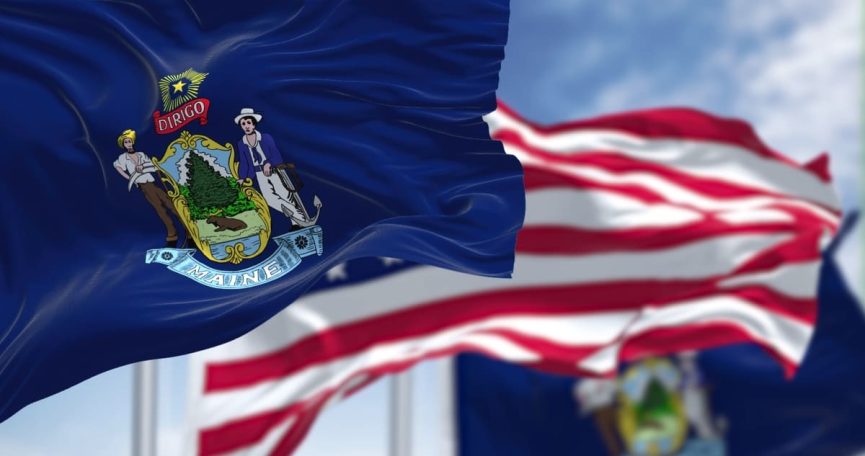 The Office for Cannabis Policy, a department within the Maine state government, angered medical marijuana users and retailers this past week with new guidance that could punish sellers of pre-rolls and cannabis concentrates. The OCP caused confusion at the beginning of October with a new rule banning medical marijuana dispensaries without a storefront from selling pre-rolls or concentrates.

According to the new rule, dispensaries without a storefront wishing to sell pre-rolls and concentrates must treat them as tobacco products and sell only to people over 21. But these rules are already in place and only penalize legal retailers for selling legal products, which is why there has been an outcry over these new rules.

The New Guidance for Pre-Rolls

A new rule meant to clarify an obscure law has lawmakers, medical marijuana patients, and growers up in arms. On October 6th, the Maine Office of Cannabis Policy issued a new rule stating that medical marijuana dispensaries operating without a storefront would no longer be allowed to sell pre-rolls and cannabis concentrates.

Not only that, if a medical marijuana dispensary also operates as a retail location, it cannot sell to anyone under the age of 21.

The rules governing medical marijuana dispensaries and retail marijuana locations differ in Maine. Each side has its laws governing the sale, possession, marketing, and distribution of marijuana in the state.

Some dispensaries pull double duty as medical marijuana dispensaries and retail locations, only adding to the confusion about pre-rolls. Moreover, pre-rolls and cannabis concentrates (oils, waxes, shatter, etc.) are profitable parts of the legal marijuana industry, and these new rules could affect that income stream.

What Is Behind This New Rule?

The “rule” is a form of guidance from the Office of Cannabis Policy, which oversees the sale, production, and distribution of cannabis in the state. Whether it will take effect or if it will be retracted in the coming weeks is hard to say. The rule was suggested by the outgoing director of the OCP, Erik Gundersen, who recently left his post for the private sector.

According to state law, any changes to the rules or regulations on cannabis – both recreational and medicinal – must be decided by legislators and cannot be imposed unilaterally. These rules were ignored by the release of this new rule, which caused an uproar in Maine’s tight-knit marijuana grower community.

The Office of Cannabis Policy said that the new rule was aimed at “eliminating confusion,” but it has had the opposite effect. It has worried some retailers about whether they will face fines or jail time if they sell the products in question. The OCP has not said anything else about the decision other than to express that it would continue to consult with all relevant stakeholders.

What Are People Saying?

The outcry over this new rule came from all sides, including state legislators, cannabis growers, producers, patients, and retailers. State lawmaker Sen. Craig Hickman (D) said that the new guidance was an example of the OCP’s “executive branch overreach” and that the office acted in “bad faith” when issuing the new guidance.

Growers and members of the Maine Marijuana Commissions were also troubled by the sudden change in the law. Arleigh Kraus, a member of the Commission and a marijuana cultivator, said of the new rule, “It’s confusing, it’s scary, and it’s nonsensical.” It is even more nonsensical because the agency regularly consults the public on all matters related to the legal marijuana industry in Maine.

According to its Twitter page, the OCP regularly posts about upcoming town halls and always posts about how important it is for them to get the input of everyday Mainers. The office is also planning to meet with members of the public regarding the new rule.

Maine was one of the first states to adopt medical marijuana. It has a long and proud history of standing up for patients’ rights and everyone else negatively affected by drug laws of the past, which is why this new rule is so surprising. It was made without consulting the public and industry, which has angered many.

But the rule seems temporary, given the public backlash against it. The OCP will hold regular meetings throughout the fall and winter to gather more input about the guidance and decide whether it will be binding or nonbinding.