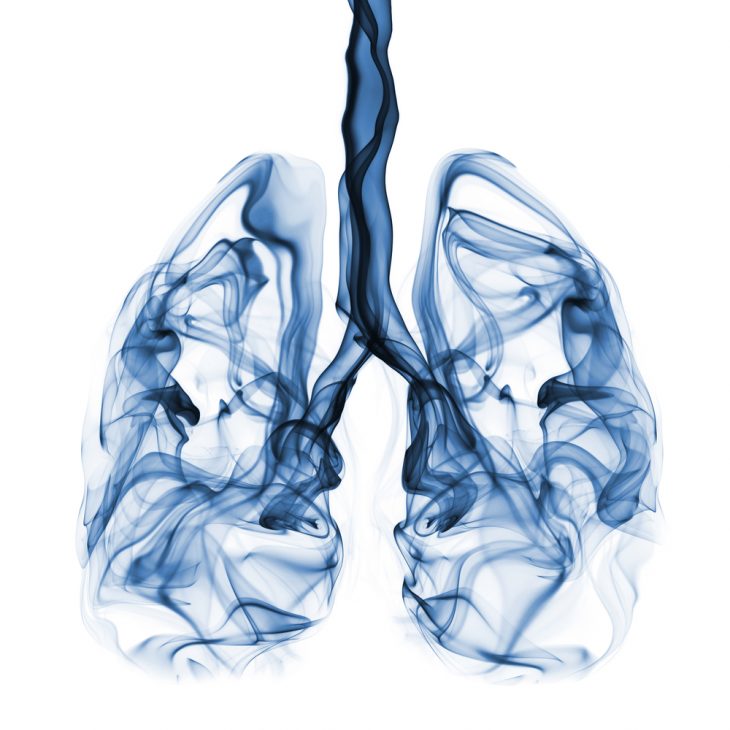 The stand-by argument of most vape detractors (not only detractors but cautious supporters as well) has always been that not enough is known about the “long-term” effects of vaping on the human body.

Anti-vaping advocates seem particularly obsessed with vape juices and e-liquids as evidenced by recent studies linking the condition known as ‘popcorn lung’ to a chemical found in most e-juices, diacetyl.

But, a new study that followed a cohort of vapers and non-vapers over three years has shown that vaping poses little to no threat to the respiratory system. Vaping has been enjoying a series of successes as of late, and these new findings seem to only add to its winning streak. Although they haven’t determined influences of the best vape.

The study, conducted by Professor Riccardo Polosa of the University of Catania, chose as its subjects young people between the ages of 27-28, nine of whom were daily e-cig users who never smoked and twelve who were both never-smokers and never-vapers.

It was important to choose, specifically, vapers who had never smoked regularly in the past. As the report takes pains to make clear, any previous history with tobacco would have confused the results, making the effects of vaping indistinguishable from the effects of smoking.

The researchers evaluated all the participants of the study physically, at the outset, and then carefully monitored them over a period of 3.5 years. In nearly every quantifiable instance, the research team found no difference between the lungs of the never-smokers/never-vapers and the regular e-cig users who never smoked.

The study began with the researchers taking basic measurements, like blood pressure, heart rate, and weight. More advanced tests were administered later on, including various spirometry tests (which are the standard tests used to evaluate lung health) and an HRCT (high-resolution computed tomography) test at the end of the assessment to take a fuller picture of the lungs.

The scientists sought to create a baseline at the beginning of the study against which to measure any deviations found at the end of the assessment. Only, they could not detect any significant variations.

None of the nine regular e-cigarette users exhibited signs of “lung injury,” as the study puts it, compared to the subjects who neither smoked nor vaped in their lives. Regardless of whether the research team analyzed blood pressure or lung tomography, both groups showed the same results.

But, even though the team found few, if no, differences between the overall lung health of its participants, it still cautioned that the scope of the study was limited. It only looked at a period of 3.5 or 4 years, which, is not precisely “long-term,” to some people at least.

The study also pointed out that an absence of lung deterioration after only three years was something that could occur in cigarette smokers as well.

Meaning that even though no signs of lung damage could be seen after three years of vaping, that doesn’t mean damage wouldn’t occur at a later time.

Another potential flaw of the study, which the authors freely admitted, was the small sample size. The number of participants was partly due to the fact that a majority of e-cig users are former smokers, whose lungs may already be showing signs of injury, which would make it impossible to determine whether the damage came from smoking or vaping.

Nevertheless, the researchers were confident that their findings at least provided for “preliminary evidence that long-term use of ECs is unlikely to raise significant health concerns in relatively young users.”

But, as confident as they were in their findings, even they could not avoid attaching the usual caveat to their conclusions, “further studies in a larger sample of EC users with and without a history of tobacco smoking are warranted.”