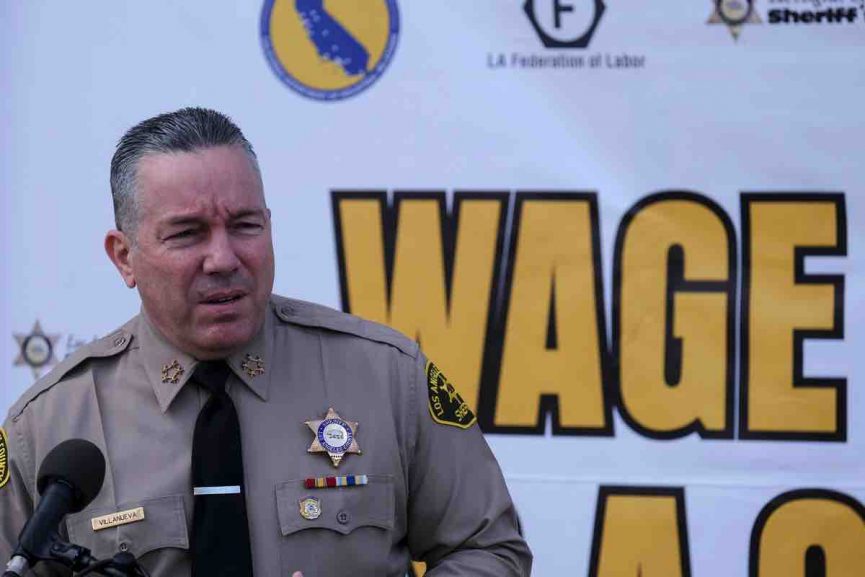 The LA County Board of Supervisors recently announced that they would increase enforcement and possibly vote to allow marijuana growing in the county.

The move comes after months of complaints and police action in the areas surrounding the county where illegal grow operations have thrived.

Residents in the area have complained of water theft, environmental damage, and armed growers patrolling their illicit farms.

The LA County Sheriff’s Department has spent millions cracking down on illegal grow-ops, but other operations soon emerge, and growers face only misdemeanor charges.

California residents voted to legalize recreational marijuana when they approved the passage of Proposition 64 in 2016. The bill decriminalized marijuana possession and cultivation for individuals over the age of 21.

However, the bill left it up to cities and towns to vote whether they would allow for the commercial growth and cultivation of marijuana.

Many counties and cities approved commercial marijuana grows in their jurisdictions. LA County did not.

The county Board of Supervisors said in 2017 that they would study the issue, and were waiting for assessments from local experts.

Despite receiving the promised report, the Supervisors took no action, and the commercial growth of marijuana in LA County has remained illegal. In place of regulations, taxation, and government oversight, an illegal market has arisen to fill the demand for marijuana statewide and beyond.

What’s the Problem With Illegal Grows?

The illegal grow-ops have a particular impact on the environment as they use illegal and toxic pesticides, impacting both local wildlife and marijuana consumers.

The pesticide-contaminated marijuana is then shipped to illegal dispensaries or even legitimate retailers as it gets mixed in with other suppliers.

Along with the threats to public safety and health and the environmental damage, the county is also losing out on millions of tax revenue it could be claiming from legitimate growers.

How Do They Fix The Problem?

Faced with mounting pressure from residents and law enforcement, the Board of Supervisors finally decided to put the issue to a vote. If the Board decides to permit commercial marijuana growing in the county, the entire landscape could change. The county would follow other California counties with strict regulations in place – both for environmental and consumer protection – that also yield high tax revenues.

The Board only voted to revisit the issue. They have not yet laid down a timeline for when they would ultimately vote to lift the ban or keep it in place. But illegal grow-ops continue to pop up, as growers who are caught are only subject to misdemeanor charges and fines. The Board has increased the budget of the LA County Sheriff’s Department to crack down on illegal grows, but as long as commercial growing remains illegal, the problem will continue to fester.