Juuling – Everything About The Recently Launched Trend 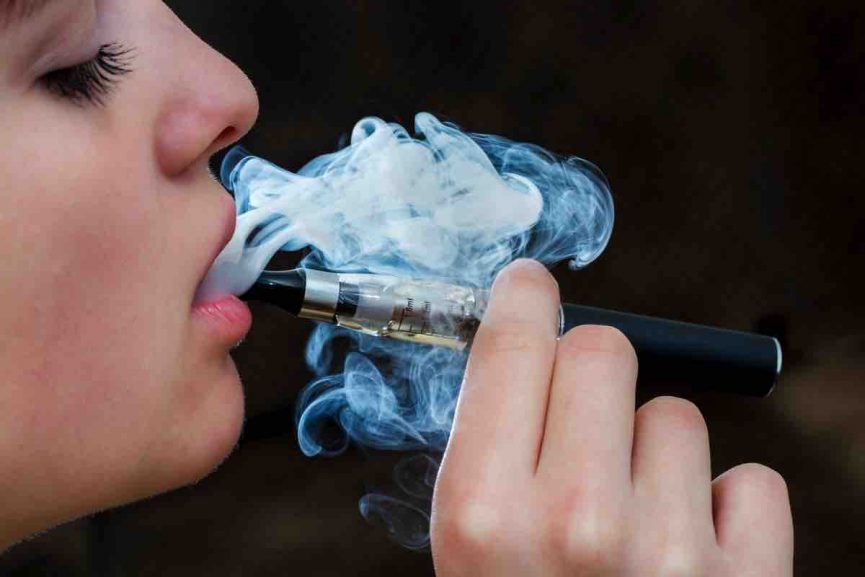 If you haven’t heard of Juul – just ask a teenager. Even if it sounds like a new dance. It’s actually a risky form of vaping that becomes more common in high schools across the country. According to Truth Initiative, 25 percent of teenagers between ages 15 to 24 who are Juul starter kit consumers do not classify their habit as vaping. They call it “Juuling.”

The danger lies in the fact that these teenagers may be oblivious to what they are inhaling via juul pods. So, what’s with the buzz about this new trend? Let’s find out.

This new trend among teenagers calls “Juuling”. It is the latest behavior hype among students who want to catch a quick buzz from the nicotine-laced, speciality flavor vape juice or e-liquid inside each pod.

It is a form of high-nicotine electronic cigarette easy to purchase online or from vape shops. According to Nielsen data in 2015, 99 percent of e-cigar products sold in the U.S, stores contain nicotine. Juul Vaping dates back in 2007 when it was invented by two Stanford grads, and has become one of the best vapes on the market with a 32 percent market share.

On the official Juul website, it is stated that a single Juul pod contains a similar amount of nicotine as a pack of cigarettes. Its vaporizer is small enough to fit in your palm, and they have charging option of simply plugging into a laptop’s USB slot. This makes it’s hard to identify as kids can pass them off as flash drives in the classroom.

The pods are sold in friendly flavors like crème Brulee and mango. Which increases their appeal to young adults. With a substantial amount of nicotine in it, kids take a quick hit and get a short buzz within minutes. Juul vapor reviews show that then comes the cool features-it is sleek, has a pleasant smell, sold in different colors. And it bears a resemblance to a flash drive, so it’s easier to describe its popularity among teens.

It’s extremely worrying to parents and teachers that teens and young people have no clue that this product is an adult-oriented substance. Teenagers are likely to try new things with their colleagues. Not an exception is sharing vaping products bought by these friends. On the other hand, many states don’t have a restriction on these vape purchase, which is something to worry about.

To control its use among teenagers, parents can embark on simple precautions:

No data to indicate the dangers of using vaporizers and vape pods leads to uncertainty. Teens who have no interest in getting into it should avoid being part of the peer group. In this regard, parents need to understand their kids. Noone likes to be suspected of using the product if they are not part of it.

Growing population of people uses e-cigarettes daily. But other types such as Juuls are favorite because they don’t contain tar and other cancer-causing chemicals present in a tobacco cigarette.

However, one pod of this product contains a similar amount of nicotine as one pack of cigarettes. This is maybe a threat to the health of the teens. Nicotine can have major health effects on the young organism. Addiction is a common result where it releases neurotoxin and may alter the nature of the brain to an extent of not functioning normally without it. Such effects can be harmful to teenagers whose mind is still in the development stage.

Parents need to know what to look for to be able to understand the danger the so-called Juuls may pose to the teenager health. It may seem like a great way to take some buzz, but it’s extremely dangerous to start it before allowed age.

0 comments on “Juuling – Everything About The Recently Launched Trend”