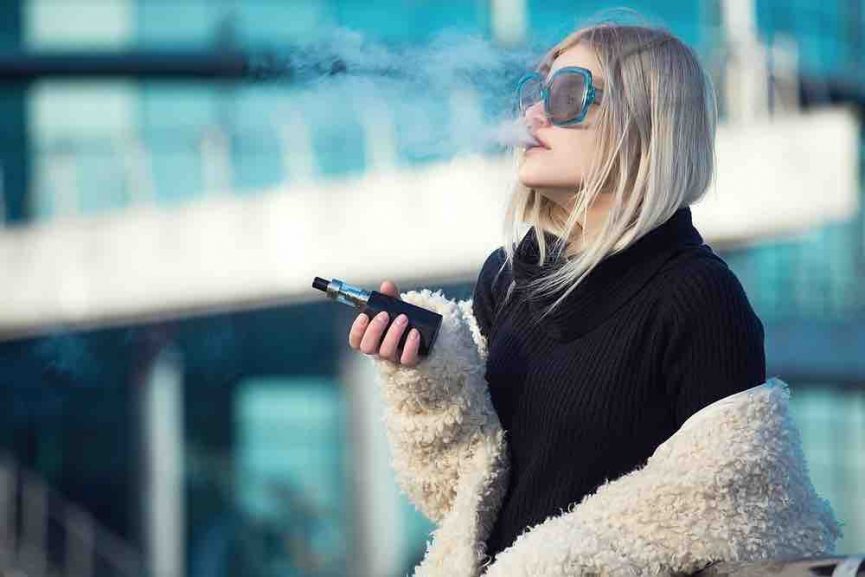 Two bills in the Illinois state legislature want to raise the legal age limit to buy tobacco from 18 to 21 making Illinois the sixth state to do so in the past year.

Only the bill classifies e-liquids – even non-nicotine versions – as “tobacco products” and would, therefore, put all manner of e-juices out of reach for some younger vapers.

The parallels being drawn between tobacco and e-liquids have left some vapers worried about their access to e-juices being restricted because of a false equivalency. Vape shop owners are also wondering whether their businesses will be affected by the proposed legislation.

Sen. Julie Morrison (D-Deerfield), a sponsor of one of the bills, gave no explanation as to why e-liquids were being equated with tobacco products in the new bill’s wording. In a statement released to the press, the senator only spoke to the original intentions of the bill.

The bill wants to capitalize on the success that local municipalities, including Greater Chicago, have had with reducing the number of new teenage smokers. After Chicago passed a bill raising the legal age limit to 21, the city saw a precipitous drop in teenage smoking.

When the survey was taken again in 2017, one year after the age limit was raised, only 6% of teens admitted to smoking.

Based on the strength of those numbers, surrounding municipalities have followed suit and have also raised the age limit to 21. Such significant gains at the local level are what ultimately goaded state lawmakers into wanting to raise the age limit statewide.

Adults rarely pick up a cigarette for the first time, Senator Morrison wrote in her statement. Most current smokers first tried tobacco by the age of 18, making reducing access to tobacco for teenagers so important.

Only, not everyone is happy about the possibility of these bills passing. Vape shop owners like Muhammed Mustafa succinctly characterized their feelings about the proposed legislation with one word: “pissed.”

Mustafa, the owner of Best in the Smoker’s World, has seen first-hand how teenage smoking has been on the decline while vaping and e-cigarettes have become more popular with the high-school crowd. So he’s especially mystified why legislators are going after a big part of his business: vaping products.

Thomas Allen, another vape shop owner, has a less pessimistic view of the new legislation. He, of course, applauds the steps being taken to prevent teenage smoking, so long as the restrictions against purchasing even non-nicotine e-liquids are lifted.

If e-liquids are given a reprieve and are left out of the ban, Allen feels confident that those teenagers who walk into his shop, and who are now banned from purchasing cigarettes, can be persuaded to trying out vaping instead.

Most of the 18- to 21-year-olds are vaping with zero nicotine,

Allen is also unsure why e-liquids are being targeted even though the majority of his teenage clientele vape non-nicotine varieties of e-juice.

That being included with the tobacco makes no sense.

The two bills are currently awaiting a second reading in both the House and the Senate.