Florida Raises Legal Age to Smoke, Vape But The Law Has Its Critics 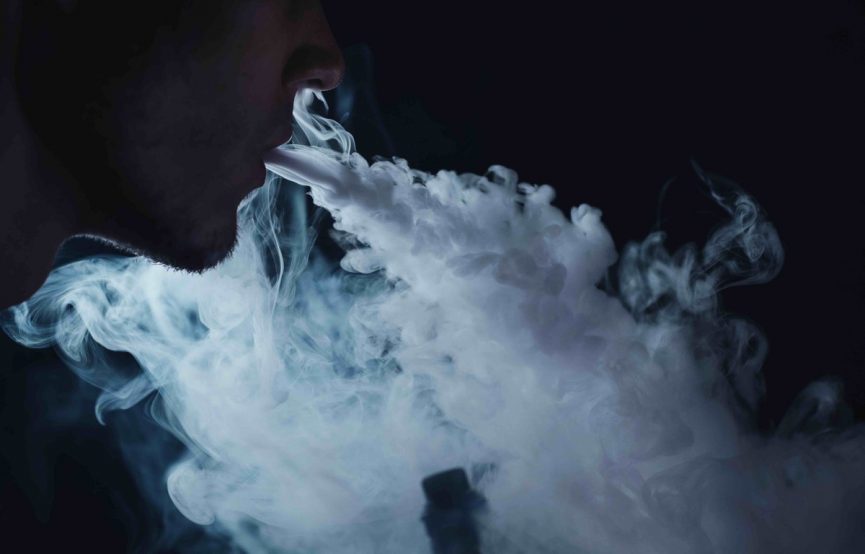 Governor Ron DeSantis recently signed a law that raised the minimum age to purchase any tobacco products in Florida, including vaping products from 18 to 21. The signing comes almost a year after DeSantis vetoed a similar bill. The Governor refused to sign the bill owing to its restrictions on the sale of flavored vaping products. This new bill – SB 1080 – raises the legal age limit but it also contains no restrictions on the sale of flavored vaping products. Another contentious part of the bill is that it prevents local municipalities from enacting regulations against these, or any, tobacco and vaping products. The move has raised the ire of several public health groups who say the law will make it harder to enforce existing laws.

New Legal Age to Vape is 21

SB 1080 is a new version of a bill that was vetoed by Governor DeSantis last spring. That bill was a bipartisan effort to rein in flavored vaping products in the state by imposing a full ban on their sale and purchase. It also would have raised the minimum age to 21. After fierce opposition from the vaping industry in Florida – which is the home to many domestic vaping companies – the governor did not sign the bill.

This new watered-down bill removed the restrictions on flavored vaping products, but it is controversial for another amendment. SB 1080 also contains a new rule stating that local towns and municipalities are not allowed to impose their own set of regulations against tobacco and vapor products.

This tactic, known as preemption, has come under fire from public health groups like the American Heart Association and American Lung Association. Representatives for both organizations have pointed out that in the past tobacco companies pressured state governments to pass similar laws to prevent towns and cities from passing anti-tobacco laws.

Who Are the Opponents of the Bill?

Even though SB 1080 is meant to protect underage Floridians from beginning smoking or vaping, some public health advocates are against it. They argue that local towns and municipalities are being stripped of the right to impose local ordinances to protect public health. With this new law in place, they will not be able to, for example, ban the sale and purchase of flavored vaping products or any electronic vaping products in their jurisdictions. Some, like Susan Harbin, a government relations director for the American Cancer Society Cancer Action Network, say that despite the bill’s good intentions, “(doing) nothing is better than this bill”.

Others like Shannon Quinby, a director with Tobacco 21, say that local municipalities will be powerless to stop violators of the law. Now that the state will be responsible for enforcing regulations, they fear that a backlog and a lack of inspectors will leave violators unpunished and young people unprotected.

The Response to the Criticism

The bill was a bipartisan effort of two Republicans, Representative Jackie Toledo and Senator Travis Hutson, and a Democrat, Nick Duran of Miami. All three have spoken out about the potential harm reduction properties of vaping, which is something that Governor DeSantis also mentioned in a statement released last year after vetoing the flavored vaping ban bill.

DeSantis wrote of that bill, “this legislation would almost assuredly lead more people to resume smoking cigarettes, and it would drive others to the hazardous black market”. Lawmakers then went back to the drawing board to draft a bill that would take into account the thousands of Floridians who have jobs in the state’s vaping industry, adult smokers who want to make the switch, and young people.

Other lawmakers have applauded the preemption feature of the bill. Naples Republican Bob Rommel said that the law cuts the red tape for retailers who no longer have to clear legislative hurdles at the local, state, and federal levels. Preempting local governments streamlines the process to get licenses or to pay fees rather than creating a byzantine bureaucracy.

Montana has also pursued a similar bill that would prevent municipalities from passing local laws specifically against vaping products. The Montana bill is currently up for review and may or may not be signed by Governor Greg Gianforte. The new Florida law is set to go into effect this October.