The California Flavor Ban Could Go Up In Smoke This Election, Will It? 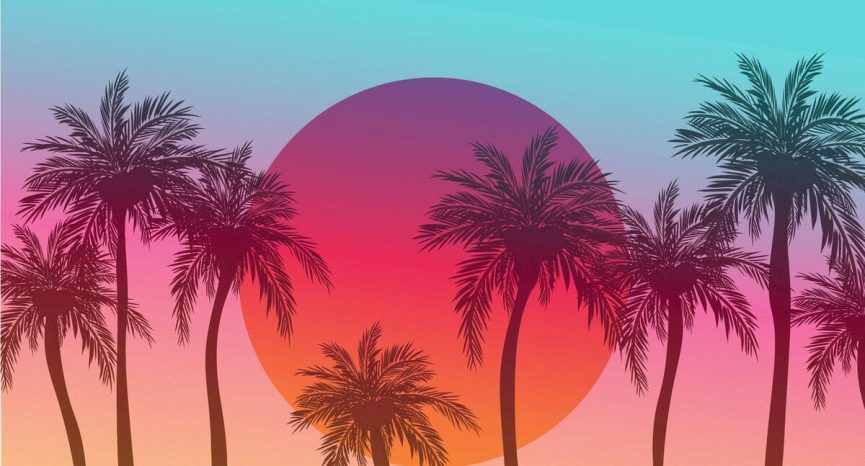 If you live in California and want to vote, use this link to register and tell state lawmakers what you think.

Voters in California are going to the polls this November, and the ban on selling flavored tobacco products is on the ballot in a “Yes” or “No” referendum. Proposition 31 is a vote to decide whether to go forward with the ban signed into law by Governor Gavin Newsom in 2020 or repeal it.

The proposal is backed by several anti-tobacco groups and public health advocates like the American Heart and Lung Association, labor unions, and environmental groups. Taxpayer associations, the Republican Party, and the California Chamber of Commerce support repeal. Each side has its arguments in favor and against, which we’ll look at here.

What Is The California Flavor Ban?

In 2020, Gov. Newsom signed Senate Bill 793, which banned retailers from selling flavored tobacco products — e-juices, pre-filled pods, vape pens, and even menthol cigarettes – to anyone, even adults. The measure was intended to prevent the spread of teenage vaping in the state while also curbing the tobacco industry’s influence.

Only, the law was never implemented. Opponents of SB. 793 (financed by Big Tobacco) started a campaign to prevent the law’s implementation by organizing a statewide petition. They gathered enough signatures to get the law blocked and put to a statewide vote, which will take place during November’s general election.

I just voted NO on #prop31 please rt and spread the message. pic.twitter.com/HJNuNwytgZ

I'm voting NO #Prop31. Enforce the laws that are already on the books. CA is losing $ each time an adult switches from 🚬's to #Vaping products. There's no teen vaping epidemic. Stop the lies and false info. Vote NO on #Prop31!

What Does Each Side Say?

The original 2020 law was intended to prevent a new generation from getting hooked on nicotine. The argument for the law was that flavored products attracted young people to vaping and nicotine with candy and dessert-themed flavors.

As Lindsay Freitas, a director of the Campaign for Tobacco-Free Kids, said in response to the bill,

youth are drawn in by the flavors but hooked by the nicotine.

After the bill was passed, its opponents organized themselves to fight it, arguing that the law would eliminate millions of dollars in tax revenue and hurt small businesses. To the surprise of no one, tobacco giants RJ Reynolds and Philip Morris USA threw their weight behind opposition to the bill.

They are the ones who financed the effort to gather the required signatures to stop the passage of the law and put it to a statewide vote. However, it is hard to say whether they will succeed, given the conflicting interests at play.

Will The Law Pass?

Public opinion on Prop. 31 is hard to gauge because there are several other propositions on the ballot that will settle issues of homelessness, climate change, and abortion rights.

It is possible that vapers or anyone who is against the bill can organize and vote “No” to the law, but whether they will be motivated enough to do it is hard to say.

But this is the chance that vapers have been waiting for to reverse flavor bans that unfairly target the vaping community. The entire issue is being put to a vote that will decide the policy from now on, which is the easiest way to enact change, especially when it comes to vaping.

If you live in California and want to vote, use this link to register and tell state lawmakers what you think.