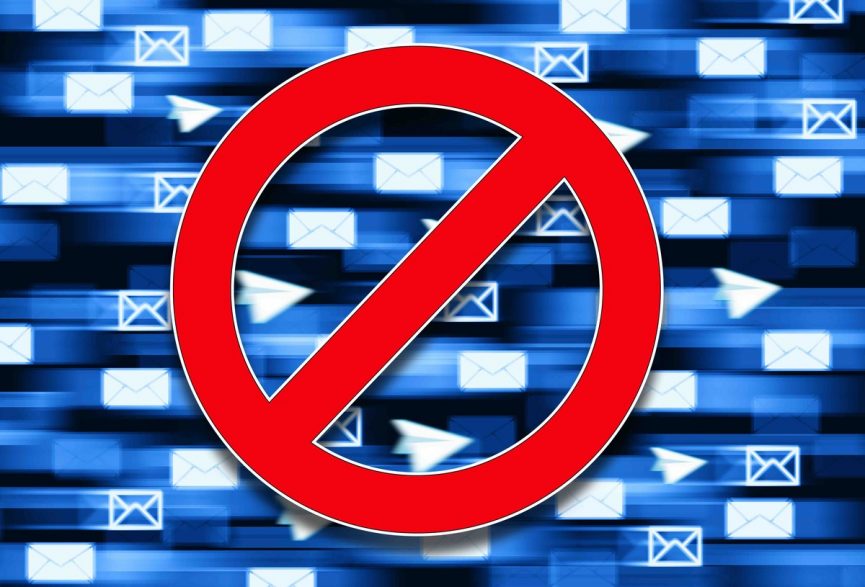 A coalition of vaping business owners organized by the American Vaping Association sent a letter to FedEx asking the company to reverse its vape mail ban. In the letter, the AVA argues several points to persuade the shipping company to end its restrictive policies toward vaping products.

The Matter of Case

Today, over 400 small business owners joined with us on a letter to @FedEx CEO Frederick W. Smith urging changes to the company's ban on vape shipping.

Does it make sense that FedEx will ship firearms, but not vaping products?https://t.co/dfP6Bk2Pcu #UnfairFedEx

The letter’s writers also call out FedEx for banning B2B and B2C deliveries of vaping products while still allowing for the shipment of illegal prescription drugs and firearms.☝️

The AVA states that FedEx is harming marginalized communities that have increasingly turned to e-cigarettes as an alternative to deadly cigarettes.

“If consumers are not able to access or afford these reduced-risk alternatives to cigarettes, they will be forced to turn back to combustible tobacco,” write the signatories to a letter organized by @AVABoard.@Alex_Norcia https://t.co/LrnxavQ2H3

What Inspired the Letter?

The letter represents a concerted effort by the AVA and its members to target a private entity like FedEx to end its policy toward vaping products. The shipping company followed in the federal government’s footsteps, which implemented a ban on delivering all vaping products by the US Postal Service this year.

Other shipping companies, like UPS and DHL, have also followed suit and prohibited all deliveries of vaping products. The mass exodus of shipping options has left vape businesses all over the country in an untenable position. While there are a few loopholes that retailers could use to get their products to customers, those piecemeal solutions do not compare to the logistical coverage provided by giants like FedEx, UPS, and DHL.

It makes sense to go after a company like FedEx rather than the federal government and the United States Postal Service. FedEx has more latitude to change its policies. The federal government, on the other hand, has many more mechanisms involved in its decision-making process. It could take years to get the government to reverse its position on the vape mail ban.

How Has the Vape Industry Responded to the Vape Mail Ban?

To be clear, vape retailers can send vaping products to customers if they comply with the requirements set forth by the federal government through the PACT Act. Retailers must deal with state and federal authorities to receive a special dispensation to mail directly to customers. This means submitting the necessary paperwork to the USPS and the Bureau of Alcohol, Tobacco, and Firearms, as well as state tax authorities.

Vape retailers must collect precise data on all their customers, transactions, and deliveries and submit that information to the authorities. And not only once. This information must be submitted to both levels of government monthly, or retailers risk not only losing their permission but fines and possible legal action.

Given the massive amount of record-keeping and paperwork these requirements entail, many retailers are finding it near-impossible to comply with them. Not only do vape manufacturers have to contend with the byzantine rules of the FDA’s PMTA scheme, they now have to deal with the myriad of requirements to be able to send their products to customers.

Will the Letter Have Any Effect?

There is no telling how FedEx will respond to the letter sent by the AVA or if they will even respond at all. However, seeing as how FedEx so quickly sided with the government and chose to remove vaping products from its operations, it seems unlikely that they will reverse their decision based on this letter alone.

FedEx made their decision for two probable reasons: the first being that removing e-cigarettes from their network would not affect their profits in any way. The second being that they are wary of running afoul of the federal government and potentially inviting unwanted scrutiny of their business practices.

Losing the business generated by the vaping industry seems to have been a loss the company was willing to stomach compared to risking a public relations scandal if they did not. The USPS, for its part, has since announced an extension to vape retailers to submit their applications. This extension also means they can continue mailing to customers until the rule is finalized.