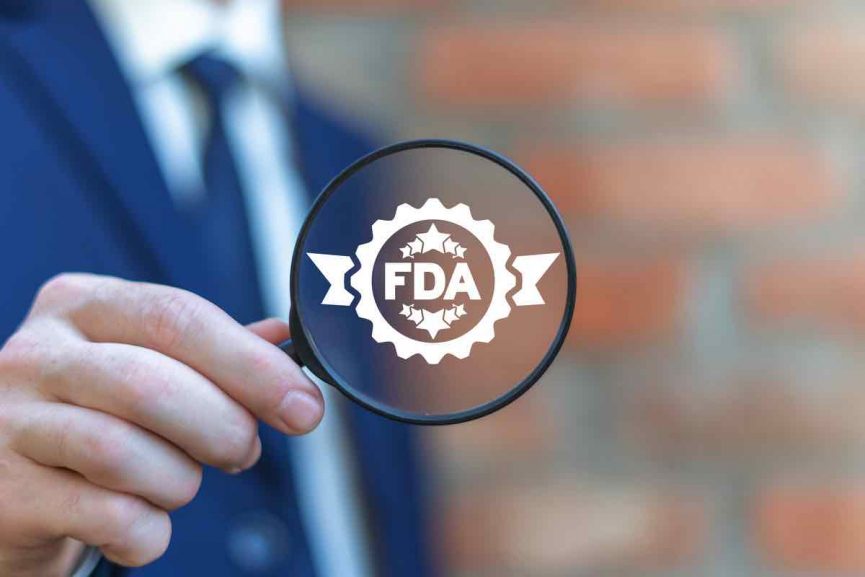 The Food and Drug Administration announced Monday that it had issued warning letters to the makers of the disposable vape, Puff Bars, to cease selling, distributing, marketing, and licensing the device within 15 days. The order comes after the maker of the device, Cool Clouds Distribution Inc. failed to receive Premarket Authorization from the federal agency to sell the device in the US.

Cool Clouds Distribution Inc. and nine other companies have two weeks to explain in detail how they plan to remedy the violations or they could face fines, injunctions, or removal from the market. The companies were also accused of illegal marketing practices, namely marketing to minors and misleadingly selling their products as reduced harm nicotine devices.

Puff Bars come in a variety of flavors that regulators say are meant to appeal to young people. Among the flavors, Puff Bars are available in Strawberry, Cafe Latte, and Watermelon. The devices also come pre-filled with a potent nicotine salts solution that is meant to mimic the sensation of a real tobacco cigarette. 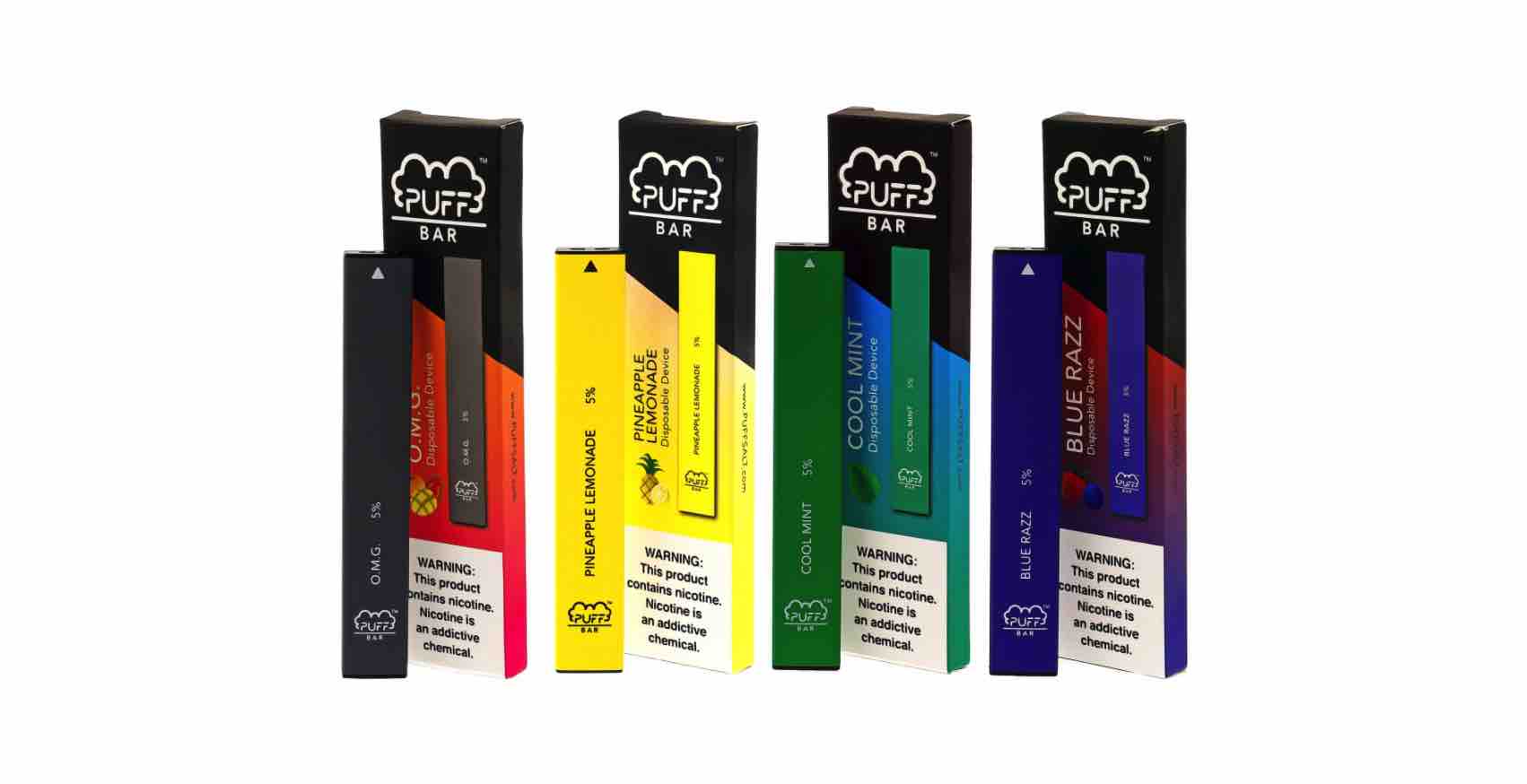 Puff Bars benefited from the flavor ban, which eliminated its biggest competitor, Juul. Teens were already making the switch to the disposable vapes since Juul had announced that it was ceasing sales of its most popular flavors like Mango and Creme Brulee.

Puff Bars started to gain the attention of the mainstream media when the Trump administration announced the flavor ban in early January of 2020.

The New York Times also took notice, devoting a feature story to how teens were quickly transitioning from the Juul to Puff Bars to avoid regulator’s efforts. Despite the negative attention, as the flavor ban took effect, sales of Puff Bars quickly started to rise. 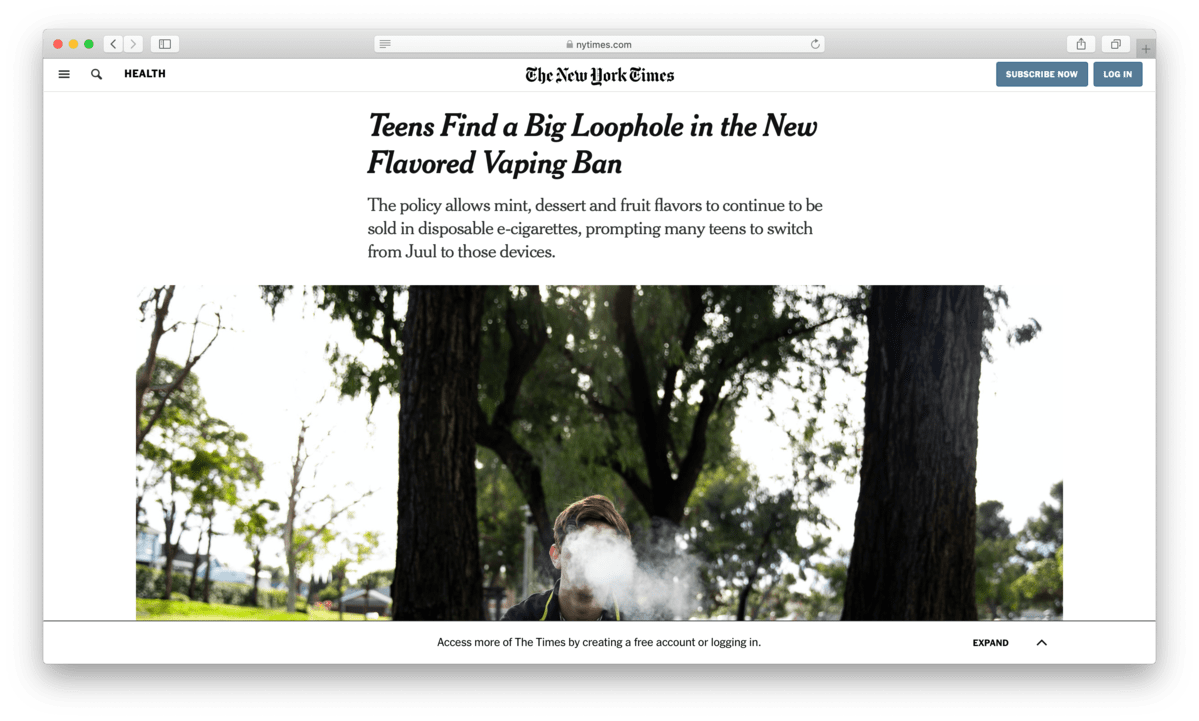 Sales reached $3.3 million by the end of January 2020, the month the flavor ban took effect. But despite the rise in sales, another threat loomed. The flavor ban was separate from the larger regulatory effort known as Premarket Authorization. Under the plan, any e-cigarette maker needs to submit tests, analyses, and marketing material to ensure it complies with the FDA’s regulations.

The End of Puff Bars?

As of Monday, the official Puff Bars website has ceased all online sales. Individual vape retailers are still selling the devices, as the order aimed directly at Cool Clouds Distribution and not any specific shops or online websites. The company’s CEO Umais Abubaker has said that his company has stopped distributing and selling the device, as well as canceling all licensing deals with third-party vendors.

Abubaker also said that the company is preparing its application for Premarket Authorization.

Whether the company can submit a full application within the deadline given to it by the FDA remains to be seen.