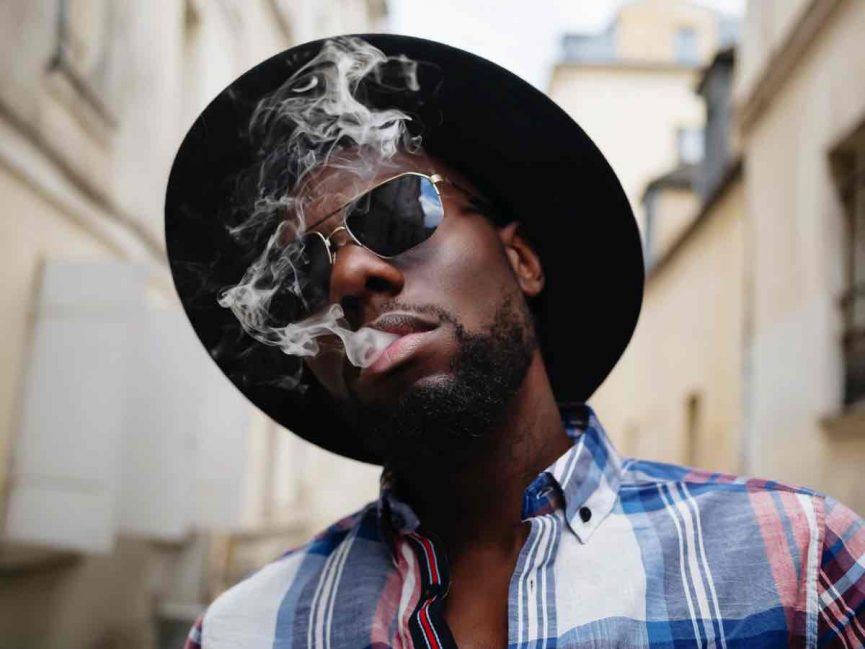 Two tobacco control groups have filed suit against the Food and Drug Administration for failing to ban menthol cigarettes. The Action on Smoking and Health (ASH) and the African American Tobacco Control Leadership Council (AATCLC) are suing the government agency for its role in permitting the sale and consumption of menthol cigarettes.

Why Menthol Cigarettes Are So Deadly

Both the FDA and CDC know that menthol cigarettes are a contributing factor to nicotine addiction and disease in the Black community. Both agencies have found that:

Apart from that the tobacco industry has a well-documented history of targeting Black communities. Big Tobacco has always aimed advertising for menthol cigarettes to Black people. The reason behind the lawsuit is that the FDA has banned all other flavored tobacco products, including flavored vape products, except for menthol.

The agency stopped short of banning menthol because it believes that flavored, non-combustible tobacco products could help smokers quit. This is also the reason the agency exempted menthol and tobacco flavors from the 2019 flavor ban for vaping products. The agency has stated that it is “dedicated to understanding how flavors influence tobacco use and addiction”.

Who Is Behind the Lawsuit?

The two main groups leveling the lawsuit against the FDA are Action on Smoking and Health (ASH) and the African American Tobacco Control Leadership Council (AATCLC). Those two groups were later joined by the American Medical Association (AMA). All these groups are taking the agency to task for doing nothing about menthol cigarettes despite the strong evidence that:

The FDA’s own Advisory Committee found, in 2011, that “removal of menthol cigarettes from the marketplace would benefit public health in the United States”. Yet, menthol cigarettes remain on the market in 2020. This reluctance by the FDA continues despite other jurisdictions taking stronger steps to ban menthol.

Following recommendations by the World Health Organization, the EU updated its 2016 Tobacco Products Directive to ban the sale of menthol cigarettes. The Union instituted a menthol ban this past spring and they are no longer available to consumers in the Union’s 27 member states.

What Will be The Outcome

The FDA is expected to defend its position when the case gets to court. The opposing side will argue that the agency’s inaction to institute a menthol ban amounts to discrimination against the 86% of Black smokers who use menthol cigarettes. The plaintiffs also plan to argue that this not only unjustly endangers Black smokers, but it also makes them subject to greater risk of respiratory illnesses, including Covid-19.