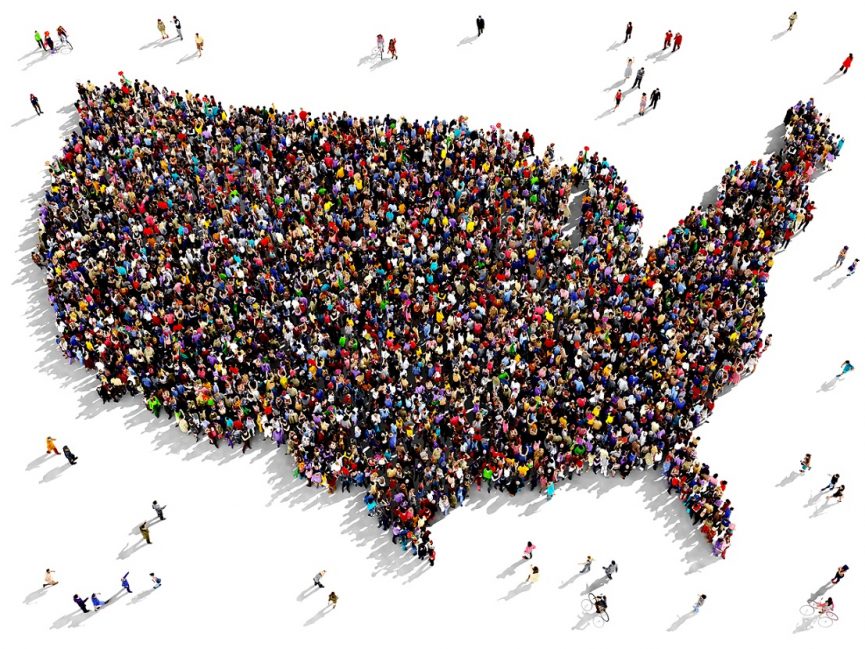 A recent study suggests that nearly one in twenty US adults smoke e-cigarettes while a more than half of these users fall under the age of 35 years.

The estimated number of American adults that currently use e-cigarettes is 10.8 million with more than a half (51.2%) of them being 35 years and below according to a new study. Scientists in collaboration with doctors, all from different American institutions, funded by the American Heart Association Tobacco Regulation and Addiction Center, have been conducting studies that were published in Annals of Internal Medicine suggested that with the numbers above, nearly one in every 20 adults now use electronic cigarettes.

The data used in this study was collected from the CDC’s Behavioral Risk Factor Surveillance System (BRFSS) in 2016. This marked the first year that saw the inclusion of e-cigarettes in the annual survey of US adults that asks about risk behaviors, prevention services as well as chronic health conditions.

Who Is More Likely to Use E-Cigarettes?

The study would further suggest that specific groups of people were likely to use e-cigarettes. People that were in their 20s, unemployed, smokers of the combustible cigarettes and people of the LBGTQ+ community were more likely to use e-cigarettes as compared to the general population. It was even reported to be high in people with depression and chronic obstructive pulmonary disease.

Of the young people under 35 years old, 44.3% of the e-cigarette users said they have never smoked the traditional cigarettes, 38.9% were former smokers while 16.8% used both e-cigarettes and the combustible cigarettes.
Rose Marie Roberson, MD, chief science and medical officer for the American Heart Association, expressed her heartfelt sympathy for this situation saying

“It is particularly disturbing to see these younger people who have never been regular cigarette smokers, taking up the use of e-cigarettes, perhaps with the assumption that this alternative nicotine delivery system has been proven to be safe.”

She added, “This can lead to dual use or even serve as a gateway to other tobacco product use, including smoking combustible cigarettes — a practice that kills more than 480,000 Americans every year.”
The study also gave results based on states with high prevalence of the low incidence of e-cigarettes.

Geography of E-Cigarette Use Among the US Adults

Oklahoma topped the list with the highest use where almost 7% of the population confirmed to be current users of e-cigarettes. South Dakota reported the lowest rate of e-cigarette use at a rate of 3.1% of its population.

“We found e-cigarette use was highest in southern and western states, but it varied widely even within particular regions of the country.”

He later added, “The reasons for this aren’t clear but may include factors such as socioeconomic status, tobacco laws or taxation. Further research in this area could better inform our policy and educational initiatives to combat e-cigarette use.”

The limitations of this study included the fact that the data was self-reported and no biochemical confirmation of the data collected was confirmed.