No Flavored Vape Ban in Connecticut After Proposal Flounders 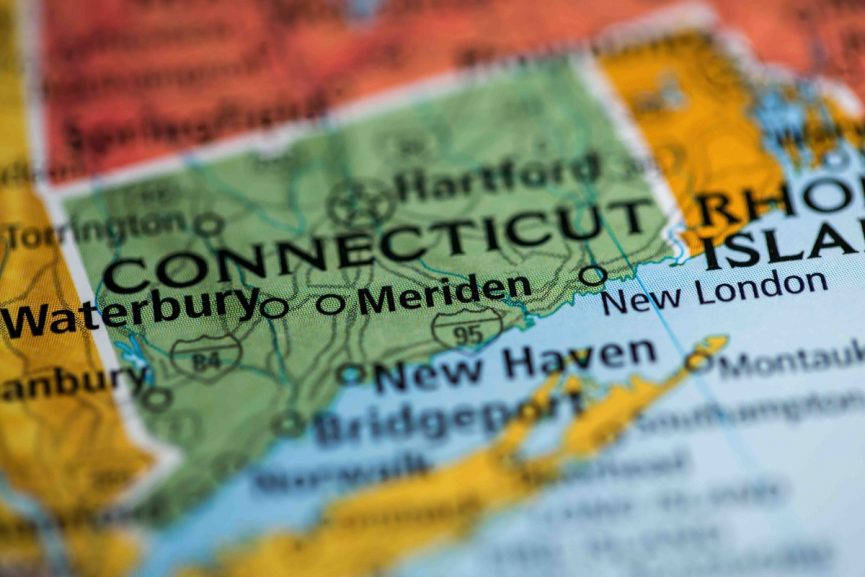 The Connecticut legislature recently let a proposed flavor vape ban expire after it was rendered toothless by several changes. The proposal would have banned the sale of all flavored vape products in the state. It was introduced early this year as a sweeping ban that would have not only banned flavored vapes but menthol cigarettes as well. A menthol cigarette ban would have gone much further than other legislations that targeted only e-cigarettes. The menthol amendment was later removed after a budget report forecast a multi-million-dollar revenue loss if the ban had gone into effect. After that change, lawmakers continued butchering the bill until even anti-vaping activists admitted that no ban was better than the proposed law.

What Happened to the Proposal?

Connecticut lawmakers were set to pass; indeed, they did pass a flavored vape ban that also targeted menthol cigarettes at the beginning of the year. The bill had not yet taken effect when a budget analysis projected a $200 million annual loss of tax revenue. This finding prompted the removal of the menthol cigarette ban from the bill, and the gutting snowballed from there.

After menthol cigarettes were exempted from the ban, it was later buried in the state’s annual budget proposal. The ban was then refocused to restrict tobacco products that have already been approved by the FDA, while it said nothing about flavored vapor products.

No one is sure who was responsible for changing the bill’s focus, but some lawmakers suspected that either tobacco or vaping lobbyists were involved. There was also suspicion that Republican members of the Public Health Committee called for the bill to be killed, as they perceived it as an affront to personal freedoms.

The Changes Made to the Bill

With the bill refocused on “modified risk tobacco products,” it would have made the state liable to lawsuits by the vaping and tobacco industry if the state had taken action against flavored vapes in the state. The bill also made concessions for those products granted PMTA (premarket tobacco approval) by the FDA.

As of 2016, all vapor products that want to be given market approval must go through the approval process set out by the Food and Drug Administration. The FDA is responsible for regulating the burgeoning e-cigarette market after taking a hands-off approach for close to six years.

Anti-vaping advocates, meanwhile, felt that the bill left enforcement and regulation action with the FDA, rather than giving state authorities the power to punish violators and enforce laws.
Matthew Myers, the president of Campaign for Tobacco-Free Kids, was adamant that the watered-down bill was a disappointment.

Myers said in a statement that the “Connecticut Legislature is making it quite clear that it will sell out Connecticut’s kids to do the bidding of Juul and Altria instead.” Myers even went on to say that no flavor ban would be better than the diluted bill that was proposed to pass. After many other objections, Senate Democrats announced that the bill would be tabled and not put up for a vote.

Will a New Ban Be Proposed?

After the debacle surrounding the first bill, it is unclear whether Connecticut lawmakers will try again to ban flavored vapor products. Governor Ned Lamont made clear his intention to ban the products in the state, joining other states like New York, Massachusetts, Rhode Island, and New Jersey.

Several, mostly Democratic lawmakers, have signaled that the ban is a top priority for them. They continue to parrot the narrative of protecting minors and young people from vaping products from organizations like Campaign for Tobacco-Free Kids.

The only ones decrying the ban are Republican lawmakers who rightly point out that a ban would negatively impact small businesses and adult smokers who wish to switch to vaping products.