Fruit Flavored Vapes Disappear From China: Will the US Be Affected? 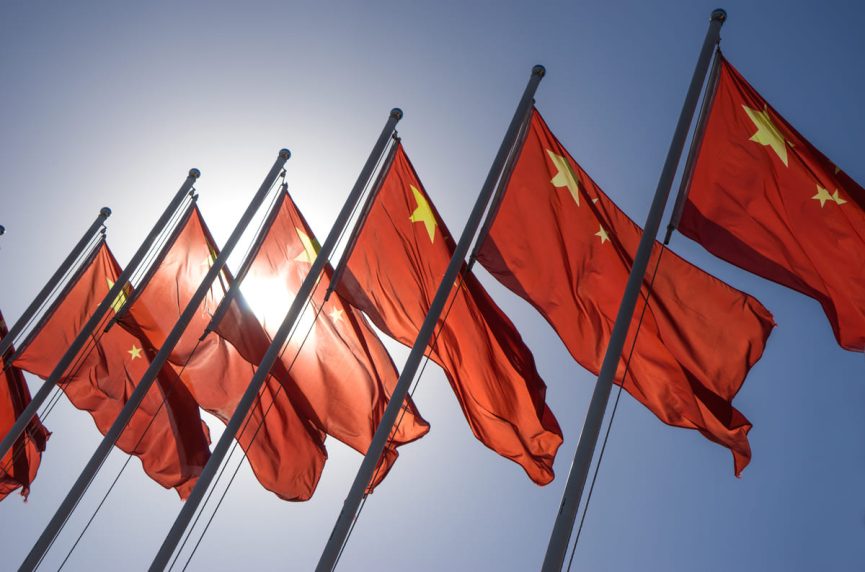 The Chinese government has banned the sale of fruit-flavored vapes citing the threat they pose to public health. However, the changes affect only the domestic market. The production and distribution of fruit and other-flavored products is a billion-dollar industry in China, and it will continue to ship products worldwide.

The ban was expected but still causes real problems for the domestic vaping industry since flavored products make up a large portion of their revenue. Tobacco-flavored products are still allowed, but it is the only flavor permitted to be sold under these new regulations.

These Countries Have Also Banned Flavors

Other countries that have banned flavors from e-juice (other than tobacco or menthol) include:

China is the latest and largest country to enact such a ban. The law was announced as part of a wider program to rein in the domestic e-cigarette industry in China. Up until a few years ago, the industry was self-regulated. However, consumer outcry led to the government taking a more active role in the domestic market, much like it did in the US.

The government began to take incremental steps to regulate the industry. First, online sales of flavored vapes were banned. Then, this year the government passed the “Measures for the Administration of Electronic Cigarettes” act, which prohibited underage sales and the sale of e-juices with flavors other than tobacco or menthol.

What Happens to The Chinese Vaping Industry?

There are around 8 million vapers in China, where the modern e-cigarette was born. China is also home to many popular brands and a manufacturing hub for other international vape companies. Given its centrality to the Chinese economy, the government has not banned the sale of flavored vapes to other markets. From October 1, e-cigarette companies are only allowed to sell tobacco-flavored vapes in the country.

Still, the domestic Chinese market will be hurt by this new law. Popular Chinese brands like RLX, Smores, and Myst are already sold in other countries and are all seeking FDA approval to be sold in the US. But, much like Juul, RLX and Smoores already pulled their flavored options from the Chinese market, keeping only tobacco and menthol.

Similar to the FDA’s PMTA process, Chinese vape makers will have to pass rigorous testing and meet specific standards to be allowed onto the market. Companies will have to create their products according to the government’s new regulations, which will be costly and time-consuming.

What Happens to The US Flavor Ban?

The federal government enacted its flavor ban in 2020. The move was also a response to the rise in underage vaping and unregulated markets selling unsafe, untested products. The Chinese ban does not affect the export of flavored products to other countries, so American vapers will still be able to buy them.

However, individual states also have bans against flavored vapes. For example, the city of San Francisco does not allow for the sale of flavored vapes. Massachusetts, New Jersey, and New York also have flavor bans, exempting only tobacco and menthol. There is no indication that these states or the federal ban will be lifted soon.

#ICYMI on KPBS Midday Edition: California voters are being asked to weigh in on a ban of flavored tobacco products, including flavored pods for vape pens, electronic cigarettes, and menthol cigarettes. https://t.co/aFJ49fptnH

China banning fruit flavorings from vapes is a surprise, given the importance of e-cigarettes to the Chinese economy. But even in China, the perceived threat to young people is enough for the government to take action. As a result, the Chinese vaping industry will soon have the same headaches as the American one, but it will survive since it can still sell to other countries.