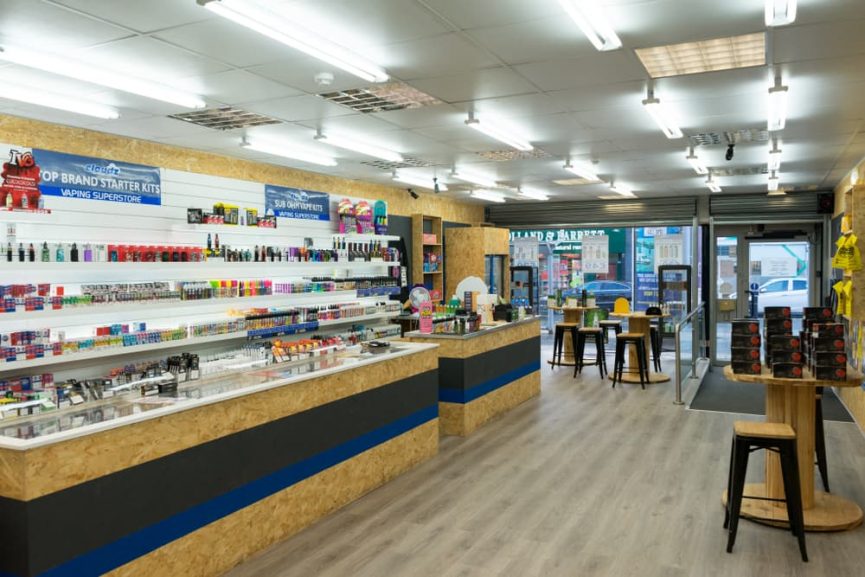 The city of Chicago recently began legal action against two companies (one a marketing firm, the other a vape juice producer) alleging that they violated the ban on minors’ marketing vaping products.

The suit comes only a few months after Chicago City Council nearly passed a law banning all flavored vaping products, including tobacco and menthol flavors, from all Chicago-area retailers. That bill raised an outcry from convenience stores and gas station associations and was altered to allow for tobacco and menthol flavors. Even though the bill became law, the lawsuit against Equate LLC and Vapes.com alleges that the two companies sold and marketed flavored vapor products to underage Chicago youth.

Why The Companies Are Being Sued

Alderman Matt O’Shea introduced a motion last year proposing a city-wide ban of all flavored vaping products, including tobacco flavor, as well as menthol cigarettes. The bill was met with howls of protest from local retailers who argued they were already struggling because of the pandemic, and the ban would hurt them even more.

The Chicago City Council voted Wednesday to ban the sale of flavored vaping products in the city, with Mayor Lori Lightfoot's office warning of the dangers and side effects of vaping.​ https://t.co/LRY70xJspq

O’Shea was forced to concede to the retailers and left out flavored products, specifically tobacco and menthol flavors. The bill passed and took effect at the end of 2020. The lawsuit filed at the beginning of February is the first of its kind concerning the new law. It accuses both defendants of violating the flavor ban by

Flavor bans have gained traction all over the country after the federal government instituted a nationwide ban on the flavored vaping products following the EVALI outbreak of 2019. While several states and cities have instituted bans, there is little evidence to show that they effectively reduce teen vaping rates and have a negative impact on adult smokers who want to quit smoking.

Not the First Time Chicago Has Sued Vape Companies

However, the lawsuit is not the first of its kind to be brought against a vape company in the city of Chicago, as the city has a long history of going after vaping companies. Former mayor Rahm Emanuel led an ambitious anti-smoking and, later, anti-vaping effort in the city during his tenure.

“actively marketing their products to minors,”

as well as causing

The anti-vaping zeal has continued with his successor, Mayor Lori Lightfoot. Mayor Lightfoot joined the chorus of many other city officials decrying the two defendants’ alleged actions in the lawsuit. Lightfoot said in a press release that “The City of Chicago’s message to vaping companies is clear: If you break the law, we will go after you.”

The City Cracks Down

No one from either company responded to the suit or the allegations contained in it. Many of the previous lawsuits were based on an undercover sting conducted by the Department of Business Affairs and Consumer Protection. An 18-year-old man (21 is the legal age to buy tobacco products in Chicago) purchased flavored vaping products online, which were then delivered to him without any inquiries made by the sellers of the man’s legal age.