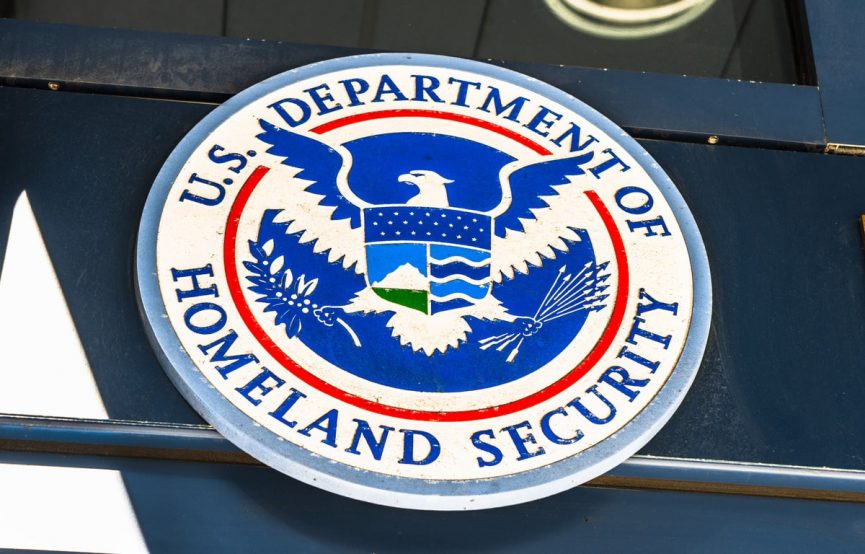 Customs and Border Protection agents at Chicago’s O’Hare Airport intercepted an illegal shipment of contraband vapes two weeks ago. The shipment originated in Hong Kong and was supposed to go to a private residence in Kentucky.

The shipment was also incorrectly labeled as “lithium-ion batteries,” according to the CBP. The agency also said that the mislabeling was done deliberately to avoid scrutiny.

According to a press release from the CBP, mislabeling contraband goods is a common tactic of smuggling rings. The total number of vapes seized is 50,000, with an estimated retail value of $450,000.

Details of the Seizure

Officials with the Customs and Border Protection branch at O’Hare International Airport said that the goods were seized last January 19th. The shipment was initially tagged as containing only “lithium-ion batteries.” Still, agents soon discovered that the cargo was illegal vaping devices not authorized to either be shipped or sold in the US.

The goods originated in Hong Kong. The CBP found close to 50,000 of the vapes, which seem to be disposable pens. Officials with the CBP estimated that the possible retail value of the entire shipment added up to $450,000 in value.

But it was the fact that the shipment was intentionally mislabeled that caught the attention of CBP.

Mis-manifested goods brought into the US violate the Food, Drug, and Cosmetic Act, which is why the goods were confiscated.

What Kind of Vapes Were They?

This shipment of “dragster” Mountain Vape pens was seized because it was unlawfully mislabeled to avoid authorities’ detection. A picture included in the press release reveals the vapes to be disposable pens with a battery and liquid compartment. The CBP’s press release mentioned that the shipment was heading to an address in Kentucky. A quick search revealed two vape retailers in Kentucky under the name of “Mountain Vapors,” but it is not clear if they were involved at all.