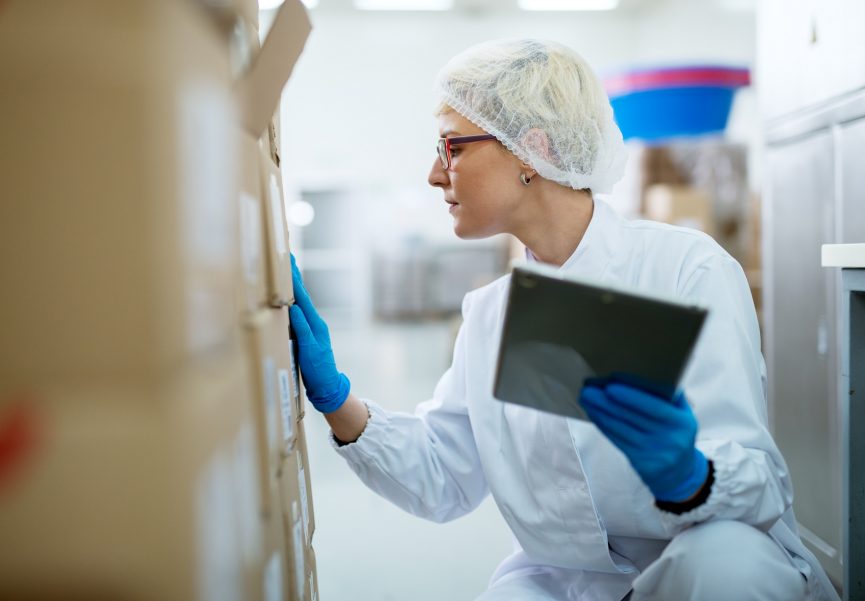 CDC Centers for Disease Control and Prevention conducted an impromptu inspection in 2016 on 59 vape shops to assess the current market situation and come up with a report.

The Centers for Disease Control and Prevention released the findings to its impromptu inspection of 59 vape shops in October and November 2016. The aim of the inspection was to touch base on business and manufacturing practices. This was all inclusive of whether the identified establishments were manufacturers or retailers, and if they were manufacturers, how their products are manufactured and if they followed the FDA regulations.

The report focused on the 28 entities that were manufacturers. So, 14 of the businesses were small businesses that employed an average of 3 staff members each, while the other 14 reported to having a subsidiary, an affiliate company or a parent company. All the 28 manufacturers confirmed to selling other manufacturers products or having an onsite manufacturing houses away from customers where customers could not mix the products on site.

The report noted that among the manufacturers, 25 of them had identified the nicotine levels of the products they sell on the scale of 0–100 mg/mL. The manufacturers used recipes to make the products as well as using dedicated measuring instruments like graduated burettes, automated pipettes, or disposable syringes for assessing the volume of liquids required as specified in the recipes. The ingredients included nicotine, vegetable glycerin, flavoring, and propylene glycol. Once they finished the preparation, only one manufacturer tested the products to ensure the product matches with the label on the products. Six other manufacturers claimed to request testing records from other manufacturers for the branded tobacco products that they sold.

None of the assessed establishments had standard operating procedures, standardized job training for the in-house staff, and still lacked quality assurance practices and programs. The report also noted that workers only received on-the-job training and directed on how to use the recipes.

The report finalized by stating that this was the first assessment done. All the vape shops had complied with the FDA requirements and regulations by the time of the inspections back in 2016.

Though, it advised that the lack of quality assurance, standard operating procedures as well as the lack of standardized job training might have consumers receiving products that are not as labeled.

These concerns will be further forwarded and recommended to future FDA regulations.