California Voters May Decide Fate of Flavor Ban in 2022 Election 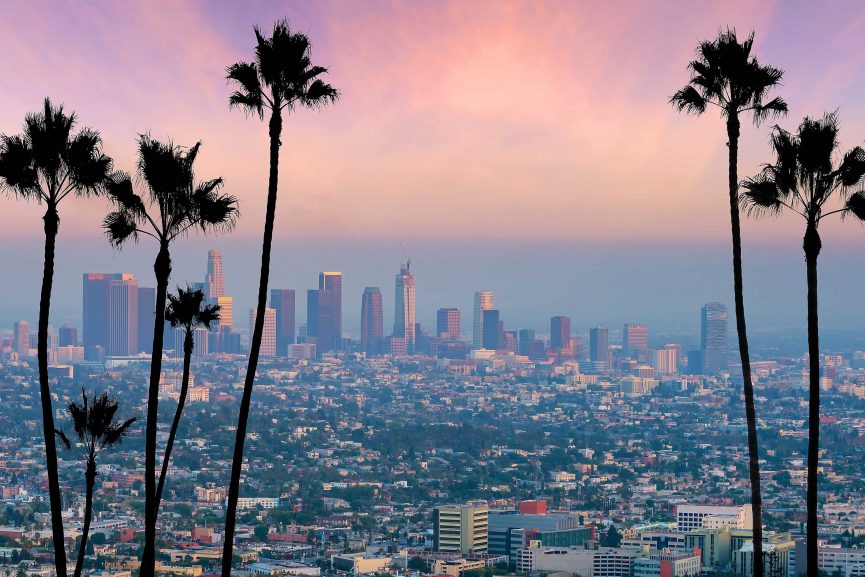 A coalition of tobacco companies has forced a possible referendum on the flavor ban in California during the 2022 election. If certified by the California Secretary of State, the reprieve would allow the sale of flavored tobacco and vapor products until the issue is put to a vote in 2022.

The possibility was granted after the California Coalition of Fairness gathered over a million signatures to prevent the implementation of the ban, which was supposed to go into effect this upcoming January. The California Constitution allows for any challenges to a bill to be made 90 days before it is enacted.

The Constitution also allows for any challenged bill that is put to a referendum to be delayed until that referenda is held, in this case, in 2022.

What Bill SB 793 Means For Vapers

Governor Gavin Newsom signed bill SB 793 this past summer. The bill was introduced by State Senator Jerry Hill (D-San Matteo) in response to both the rise in teenage vaping as well as the EVALI outbreak in late 2019. The law sought to prohibit the sale of all flavored tobacco and vape products. It also raised the legal age limit to buy tobacco products in the state to 21.

There was an exception made to flavored hookah products, as well as premium cigars and loose-leaf tobacco. Barring those changes, the bill passed more or less as it was written. The law took aim only at brick-and-mortar shops, while it left online sales untouched. This section of the law is what most concerned small-business owners, as in-person sales make up a bulk of their revenue.

Why Big Tobacco Stepped In

The law also took aim at menthol-flavored cigarettes, which is what most likely drew the ire of Big Tobacco. The sale of menthol cigarettes accounts for a huge portion of overall sales for tobacco companies and they have spent big on trying to get the ban overturned. Filings with the state show over $5 million in donations to the California Coalition of Fairness from tobacco companies Philip Morris USA, and RJ Reynolds, along with their various subsidiaries.

According to the LA Times, the coalition has received an additional $20 million in contributions from tobacco companies since the coalition was formed. There is no record of any vape companies or retailers joining the coalition. Given the enormous cost of mounting the effort to gather all the signatures and submit the filings to the Secretary of State, only Big Tobacco would have had the resources to mount such a campaign.

What The Opposition Thinks

Governor Newsom, Sen. Jerry Hill, and a spokeswoman for Campaign for Tobacco-Free Kids all released statements denouncing the move. Governor Newsom said that “California will continue to fight back and protect children from Big Tobacco.” Lindsey Freitas, a director with the CTFK also had harsh words for the effort, saying “we’re confident that California voters will reject Big Tobacco’s desperate attempt to keep hooking our kids for a profit”.

For its part, the California Coalition for Fairness also released a statement saying, in part, that:

In the midst of an unprecedented pandemic, raging wildfires, heatwaves, and power outages across the state, more than one million Californians signed petitions for the right to have their voice heard on an unfair law that benefits the wealthy and special interests while costing jobs and cutting funding for education and healthcare.

The Coalition also sought to fan the flames of a partisan divide by framing the issue in both class and racial terms. It mentioned that the ban on menthol cigarettes unfairly targets minorities.

Raimondo or Murthy would’ve been worse, as they would be all but guaranteed to make destroying vaping a “legacy” item. Becerra may do that (he has sued JUUL and defended California’s flavor ban), but it’s unlikely to be a day one priority.
https://t.co/qRUPPdOr85

Many Black legislators immediately took offense to the Coalition’s statement. They charged that the tobacco industry has indiscriminately targeted Black and Latino communities with menthol cigarettes that have disproportionately affected their health. The Coalition even ran television ads that accused the government of putting the interests of the wealthy above the Black and Latino working class.

Even though the California Coalition for Fairness has submitted a petition to stop SB 793, the Secretary of State must still approve the motion. There’s no word on when the Secretary will make their decision, but if they approve the petition, the flavor ban will be delayed until 2022, when California voters will decide its fate.