The Anti-Vaping Tyrants: Unelected Bureaucrats Lead the Charge and We Need to Stop Them 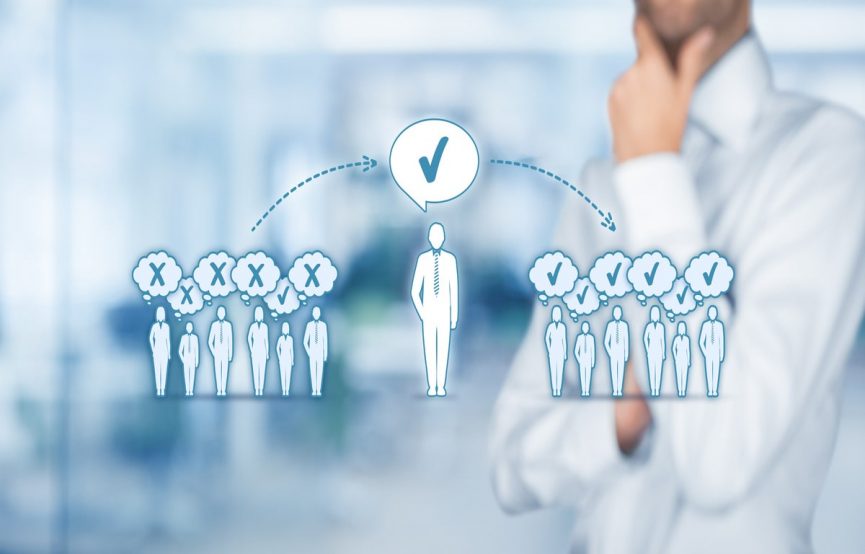 Vaping has gotten quite a bad wrap as of late. Governor Gavin Newsom of California has banned indoor vaping and the sale of flavored e-cigarettes, and Representative Raja Krishnamoorthi recently penned a letter to FDA director Stephen Hahn asking him to enact a ban on e-cigarettes until the Covid-19 epidemic passes. The congressman no doubt knows that the FDA has a low opinion on vaping. They decided in 2018 to regulate e-cigarettes as “tobacco products” and “drug delivery” devices. Nevermind that these devices do not contain tobacco. These regulations are ok because they are doing it to “protect children.”

Uncomfortable Position of the Officials

No doubt Governor Newsome, Representative Krishnamoorthi, and various FDA bureaucrats would cite the studies concluding that vaping is harmful, nevermind the fact that other studies show it is less harmful than smoking and a better smoking cessation tool than patches and gum. But anyone debating whether vaping should be allowed by citing studies is missing the point of the matter.

People should not accept the fact that an unelected group of bureaucrats in the FDA can decide who can or cannot buy a product, regardless of what “the science” says. This is completely unprecedented in the history of English speaking nations. In normal countries, it is legislatures and parliaments that pass laws because the people elected them. Who repealed the Corn Laws? Who passed the Reform Act of 1832? Who passed the Homestead Act of 1862? It was not the NHS, FDA, or any of the other alphabet soup organizations that govern more and more aspects of societal interaction; it was legislatures. People that the electorate can vote out of office.

Where do you go to vote for the next head of the FDA? Where is that polling station located? Will that election be held in 2022 or 2024? There is no election for the head of the FDA or any of these other useless organizations, so they should not be telling us what we can or cannot put in our bodies. One can say what he likes about Governor Newsom and his legislature, but they were elected and are expressing the will of the electorate. The laws they passed may have been nonsensical, but at least they can be changed via elections and popular pressure. The same cannot be said about the FDA, whose employees can create rules by fiat.

The most shameful thing of all this is how Representative Krishnamoorthi asked the FDA to enact this ban. 100 years ago, Mr. Krishnamoorthi would have introduced a bill to Congress which would have been debated and voted on by the people’s representatives. But no; instead, he abrogated that responsibility to a faceless bureaucrat. This problem is symptomatic of an even bigger problem in the United States: the inability of Congress to pass any meaningful legislation, whether it is on immigration, health care, or any other important national question. Rather than do what they are paid to do, our representatives have decided to pass that responsibility to judges and bureaucrats.

Is Vaping the Societal Interaction They Should Regulate First?

There is a spectrum of societal interactions that governments are supposed to regulate. 10 percent on one end of the scale is criminal activity, and 10 percent on the other side is civil law, contracts, and the like. That is what courts and legislatures are for. The 80 percent in between is manners and good judgement; people are left to regulate and police themselves and each other. If people want to vape “pizza-topped-with-leg-of-lamb” vape juice, that’s their business, and they deal with the consequences. That is what a free society looks like. When unaccountable bureaucrats are in charge, that 80 percent is whittled down to 70, 60, and lower, and society becomes less and less free. Eventually, everything becomes illegal until Dr. Stephen Hahn or some other department head says it is not, and that is the antithesis of a free society.

Vaping is one small percentage of that 80 percent that is slowly being eroded. And if they can target vaping, they can target anything else they do not like, whether it is cars, coffee, or sugary food. There is an entire managerial class of people in Washington DC and throughout the country who have recently shown themselves as all too willing to curtail our freedoms in the name of security and safety, and they are answerable to no one. Their actions will not stop until we make them stop.

How to Act to Make Your Voice Heard

The way to end this is to get off Twitter and Facebook and take action in the real world. Tweeting about these capricious tyrants under the Twitter handle “donttreadonme83” or “berniebro91” does nothing.

Eventually, people are going to have to show their faces to voice their discontent. It will have to be John Smith and Mary Sue of Elm Street using their real identities, saying enough is enough. Unless this happens, eventually that 80 percent of societal interaction will decline to zero. And you will not be able to vape or do anything until a bureaucrat says you can.

Use your voice to make a change! Follow CASAA for updates.