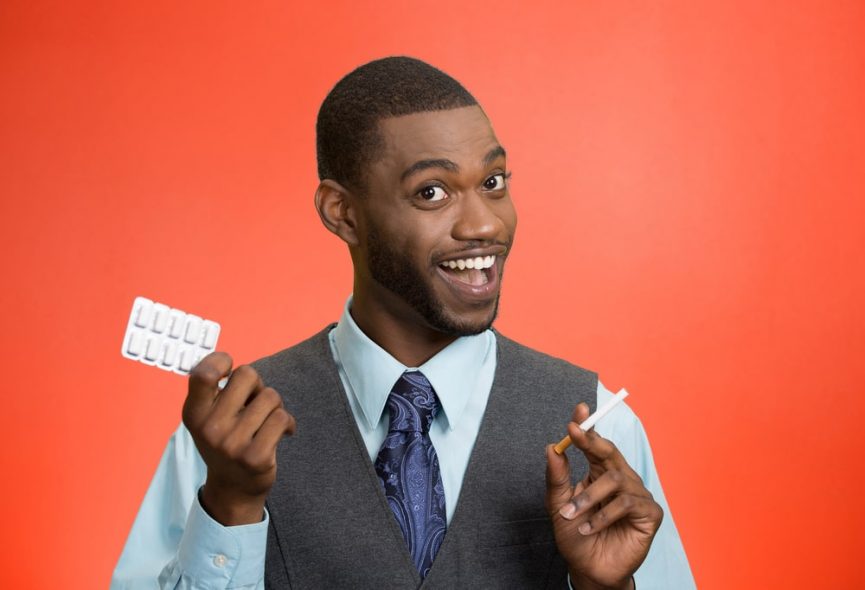 The Tobacco Florida Free initiative was created in 2007. An amendment to the state’s constitution established the legal framework to create an all-encompassing tobacco education and prevention campaign to get Floridians to quit smoking. Since its beginning in 2007 Tobacco Free Florida can proudly proclaim that it has helped over 159,000 Floridians quit smoking for good.

How It All Started

Florida was one of the first states to institute a statewide quit smoking program (along with Texas, Minnesota and Mississippi). In the late 90s, state governments across the country brought lawsuits against major tobacco companies alleging fraud and racketeering.

After settlements were reached between the state governments and the tobacco industry the decision was made to use the money won from the settlements to fund government mandated tobacco cessation programs. One of the first ones was Tobacco Free Florida.

The Tobacco Free Florida program has had successes all over Florida when it comes to their quit smoking campaigns that have been in place since 2007.

Tobacco Free Florida still rolls out what it calls “hard-hitting” media campaigns that are targeted heavily towards young people and have prevention as their main goal.

The Future of Tobacco Free Florida

While Tobacco Free Florida can claim many victories in getting people to quit smoking in Florida, there is still a lot of work to be done. Tobacco use stands out as the primary cause for preventable death and disease in the US and more than 480,000 Americans die each year because of tobacco use.

Now that e-cigarettes are growing in popularity around the country and since studies have shown increases in their use especially in young people Tobacco Free Florida, like many other tobacco control and anti-smoking organizations around the country, have their work cut out for them.