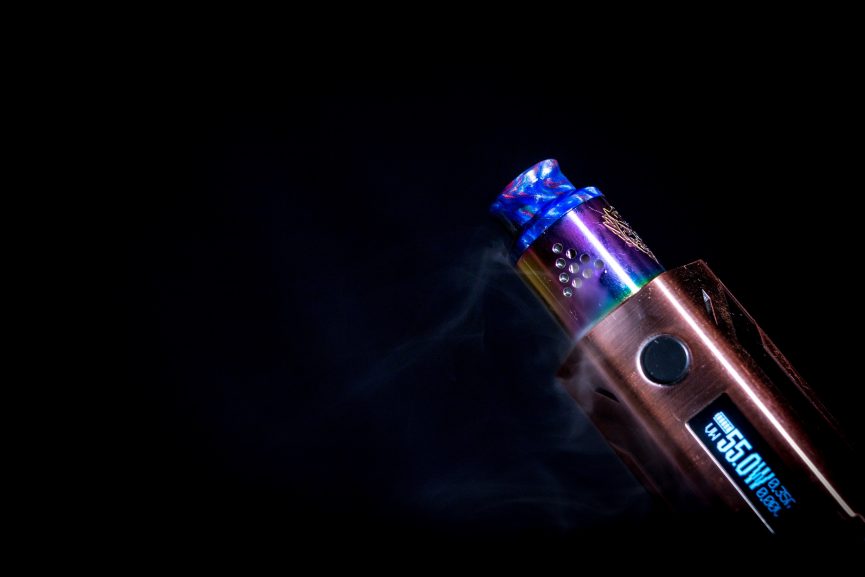 As the popularity of vaping increases, so too the demand for it. Many vapers start out with cheap cig-a-likes, eventually upgrading their gear to more expensive devices. Mods can range from as little as $20 to as high as $5000. With the value of e-cig mods skyrocketing, especially for “unicorn” models, it is only a matter of time for thieves to catch wind of this trend.

In Wichita, Kansas in the USA, police have noticed a spike in burglaries of vape shops. This year alone, 17 break-ins have been reported. Since most vape shops are small businesses, the thefts can cripple the owners financially.

All the vapor shops in town, I know of, are small businesses, family-run for the most part and it’s just really hard,

CCTV footage show burglars kicking down cabinets and breaking glass as they clean out most of the store’s inventory.

Aside from the cost of the thefts, store owners have to spend more to repair the damage the burglaries cause. This leaves store owners thousands of dollars in lost revenue that will take months to recover from.

Apart from store burglaries, thieves also target distracted vapers who leave their devices out of sight for a few seconds.

One vaper recounts how he placed his $400 mod on top of a shelf, then turned away for a few seconds to check on his phone. When he tried to get his mod for a puff, it was gone. These thefts occur not just in vape stores, but almost anywhere. In coffee shops, malls, restaurants, and more.

There are even cases where mods are forcibly taken or snatched while the vaper is using them. While some were able to recover their stolen mods, many more do not.

Thefts do not only happen in the US, but it also happens around the world. In various e-cigarette forums, there are numerous reports of stolen mods from all corners of the globe.

Vapers are cautioned to be aware of their surroundings at all times, and always make sure they keep an eye on their gear always.

Users who have expensive mods are encouraged to take care when vaping outside the home. If possible, use cheap mods in public, leaving the expensive gear at home. If it cannot be helped, try not to be ostentatious and display hundreds – even thousands – of dollars worth of gear where everyone can see it.