No, you can’t bring your electronic cigarette into Thailand. They are illegal.Consular Official at Royal Thai Consulate Los Angeles

In probing for details, I believe that I found out why vaping in Thailand is so confusing. There is no actual law against vaping or vapor products in Thailand. Instead, vapor products fall under customs law in a category called “goods that have not been taxed”. Here are the applicable laws: 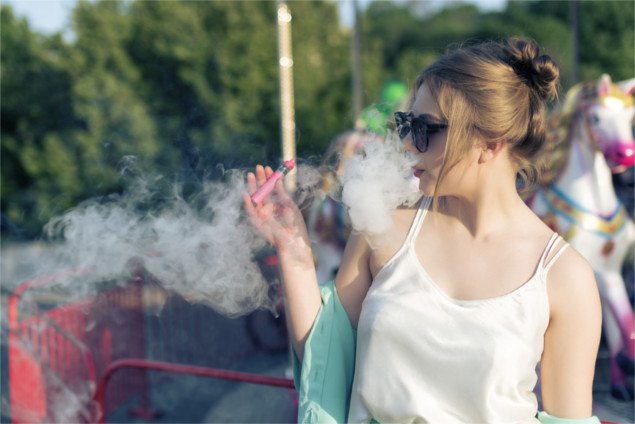 Jeffrey Buckley daily works hand in hand with medical students. He's keen on mental health and behaviorist anthropology. Vaping became the source of his research in 2013. Today Jeffrey is one of the top vaping-specialists. He pleasantly reveals scientific issues of vapers and smokers life.
13 Comments
Cancel reply

You Will Hardly Believe What East Point, Georgia did About...