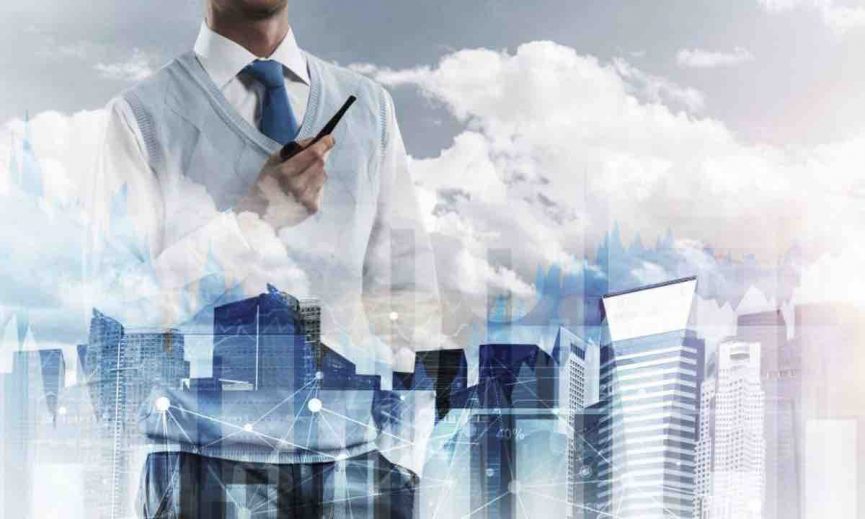 Well, the short answer is yes. But if you want a comprehensive answer, read the rest of the post that’s based on some interesting facts and studies. However, before we delve into the details on how social media can help you quit smoking, let’s first briefly talk about social influence.

What is a social influence?

When your behavior, opinion or thought process changes after you’re affected by other people, this is called social influence. Social influence can be seen in a variety of forms such as persuasion, obedience, conformity, compliance, pressure and so on.

In his famous book “Influence: The Psychology of Persuasion” (which has sold nearly four million copies ), Robert Cialdini – Professor Emeritus at Arizona State University – writes that social proof is one of the strongest influences that can make people change their opinion and behavior.

“People will be more open to things they see others doing,” says Cialdini. “For example, seeing others compost their organic waste after finishing a meal may influence them to do so as well.”

Social media has an even stronger influence, and it’s growing by the day. Busy life and hectic work schedule don’t leave much time for most people to socialize in person, so everyone has a Facebook, Twitter, and Instagram account to stay connected to their family, friends and fans. And as a matter of fact, written content and pictures have a stronger impact on you than a normal or phone conversation. In other words, if you want to quit smoking, social media can prove to be a stronger influence than the traditional peer-based groups or phone based support.

Several studies confirm that social media has an overwhelming impact on people who are on their way to quitting. Such a study, conducted on young adult smokers was published by Oxford Journal in August 2014. The researchers adopted an innovative multi-component web-based and social media approach known as Break-it-Off (BIO). The study reached more than 37K unique visitors and it was found that that 32.4% BIO participants were likely to quit smoking for 30 days as compared to only 14% of traditional Smokers’ Helpline participants.

Another study carried out by Jo Phua of the University of Georgia published in the Journal of Communication in Sep, 2013 confirmed the effectiveness of social media-based approach to cessation. The study comprised of an online questionnaire that helped socially connected smokers figure out how well they are doing to quit smoking. The results showed that social interconnectedness not only had a higher success rate but also helped the users stay away from smoking for much longer.

Why is social media so effective to help you quit smoking?

The answer can be found in yet another study; young Canadian adults (aged 19-29), had the highest rate of smoking, however, they were among the people who hardly ever used traditional cessation services like phone-based helplines. But on the other hand, a whopping total of them used social media; with 91% using Facebook while 33% using Twitter and other microblogging sites. In short, traditional approaches are losing their effectiveness mainly because of their limited, continuously narrowing reach.

Story of a friend

A personal friend of mine, aged 28, had tried quitting several times during the last few years. But a little stress or a bad incident, and he would rush to the nearest convenience store to grab a pack of Marlboro. Almost 11 months ago, he decided to quit again, and, this time, tweeted “Goodbye cigarettes”. He probably didn’t have any game plan in his mind back then, but he started receiving so much support from people he didn’t even know, that he kept posting regular updates. Most of the responses he would get would be something like “Great job”, “Keep it up”, “You’re doing great, I wish my husband would do the same”. And since then, whenever he felt stressed or lonely, he would update his status and would get instant, positive feedback from all around the world. The end result, he is still going strong and hasn’t looked back.