The Smoke Behind the Chainsmokers 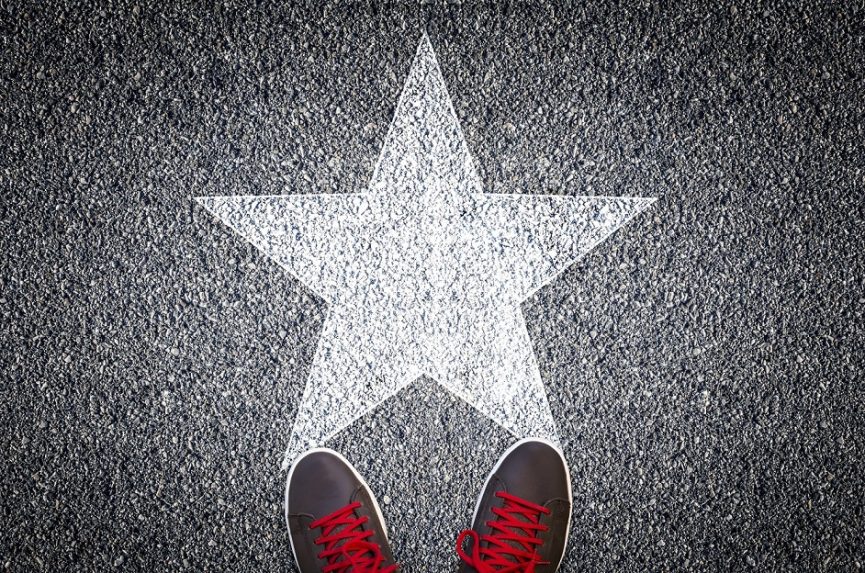 What have you been listening to lately? Is it Bruno Mars, Ed Sheeran, or might you be listening to the Chainsmokers? In any case, have you ever wondered what might be the story behind the name of your favorite band, or artist?

Lady Gaga, Madonna, and Lana Del Rey are examples of some artists that came up with their own stage name. And it worked pretty well. Recently, there is a group with a name which might concern our community became very popular.

The Chainsmokers Do Not Smoke

They are, you guessed it, The Chainsmokers. They are an American electronic and dance duo, consisting of the DJs, Andrew Taggart and Alex Pall. The Chainsmokers are certainly creating a lot of smoke and sizzle with their fiery music. However, what exactly does the term “chainsmokers” mean? What do “chainsmokers” do?

A chain smoker (two words) in the traditional definition is a person who smokes several cigarettes in succession. The term has been co-opted by the vaping community who use their vapes in very much the same way as chain smokers, since people who take multiple hits from their

vaporizers are known as chain vapers. Sometimes, they use the ember of a finished cigarette to light the next. It is a common form of addiction. They are your typical pack a day smokers.

Surprisingly, the group’s name has nothing to do with smoking at all. Both Taggart and Pall are just decent guys. They are responsible enough not to use or abuse tobacco, at least not any more. Alex Pall did used to smoke before. However, it has been a while since his last puff.

In any case, it seems that the band partially found its inspiration for the name on the silver screen. Based in past interviews with the members, one can conclude the name might have its inspiration in Hugh Grant’s role in About a Boy. In the 2002 film, Grant’s character, Will Freeman, appears to be a passionate smoker.

In addition, Pall used the name “Chainsmokers” as a way of connecting with people while registering the name. This could be because of his previous experience as a smoker. The name was an unregistered domain at the time. Therefore, his former smoking habit gave this new act a smoking hot name.

With this in mind, celebrities surely affect their fans in some ways. This is especially evident in teens and their lifestyle choices. Miley Cyrus’ recent marijuana quitting might have a positive affect. It might prompt her fans to follow her example.

Celebs smoking at the Met Gala unfortunately might do the opposite. Their act was a topic of condemnation. In fact, people might consider it as renormalizing smoking. Therefore, sending such image to mainstream media might do considerable harm.

0 comments on “The Smoke Behind the Chainsmokers”