Review of Allen Carr’s “The Easy Way to Stop Smoking” 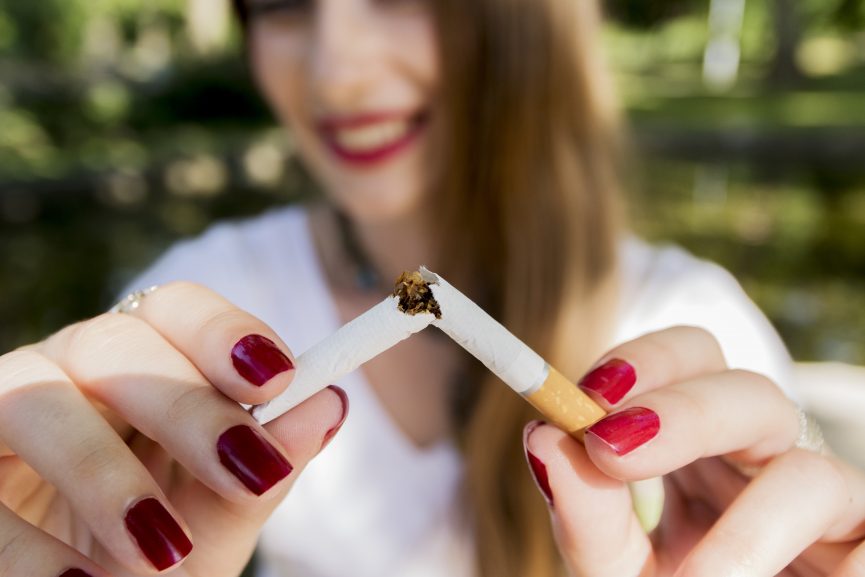 Is There An ‘Easy Way’ To Quit Smoking?

According to one author, yes. Allen Carr rocketed into the self-help book market in 1985 with Allen Carr’s Easy Way To Stop Smoking. To date, over 13 million copies of the book have been sold, making it one of the best-selling books of all time. Mr. Carr was a heavy chain smoker – claiming to smoke upwards of 100 cigarettes (5 packs) daily. When he was 48 years old, a series of events including a trip to a hypnotherapist and the true realization that he was a nicotine addict, not just a person with a habit, culminated with him putting down cigarettes forever. After that, he decided to try and help as many people as he could to quit smoking, and he began with this book. Throughout the rest of his life, he wrote several other self-help books and ran clinics helping others with their addiction. He died in 2006 of lung cancer.

So, what’s the hype all about?

Easy Way advocates defend this book with surprising zeal. It seems as though there are two very distinct camps – either you love it or you hate it. But what makes it stand apart from the crowd?

Although it is not a creation of literary genius, Easy Way offers a unique view on smoking. In it, Carr challenges the smoker to re-think the way they think about cigarettes. A large portion of the focus is on thinking of smoking as an addiction. When thinking of it as an addiction, the reader is encouraged to carefully examine the difference in physical addiction and mental dependency. Although physical nicotine addiction and withdrawal are relatively mild and short-lived, the addiction can linger for a lifetime.

Carr invites the reader to think of quitting as a fact, and not as a dream or an attempt. The book guides you through ways to encourage the idea that readers aren’t in the process of quitting, but that the moment they put down the cigarettes, they have already quit. In addition, he squashes the negative ‘chatter’ about how difficult it is, reducing the addiction to an annoyance instead of a huge burden.

Unlike other books that tend to rehash the already known hazards of smoking, or make quitting seem like a battlefield, Carr works to fight the idea that quitting is so hard that it is nearly impossible. Throughout the book, he simply casts aside many of the things that smokers tend to think. Instead of seeing a cigarette as a reward, the smoker is encouraged to realize that it is the exact opposite of a reward – it offers no positive benefits whatsoever. This book was written before the age of vaping, so it is nowhere offered as an alternative option, but it is curious to wonder what Carr might have thought about the vaporizer.

Withdrawal is also shown differently. Instead of the cigarette giving a smoker a ‘buzz’ as most would assume, it only works to ease the withdrawal symptoms, not to make a smoker happy. The addiction is visualized throughout the book as a monster that controls the thoughts of a smoker, demanding to be fed constantly through smoking. Starving the monster through quitting cold turkey is the only way that this monster can be ‘defeated’. The way that Carr strips all romanticism away from smoking, by debunking the ideas that it is a stress reliever, pleasure-giver, or an undefeatable opponent has proven to be a powerful aid in re-thinking nicotine addiction.

As with anything in life, the mileage may vary from person to person. Carr insists that in order to quit with his method, the smoker must really, truly, want to quit and quit forever, and without the aid of even the best vape. Judging by its success, and the amount of reviews that state that individuals were truly able to finish the book, stub out a cigarette, and walk away for good, however, it definitely appears to have helped many people.