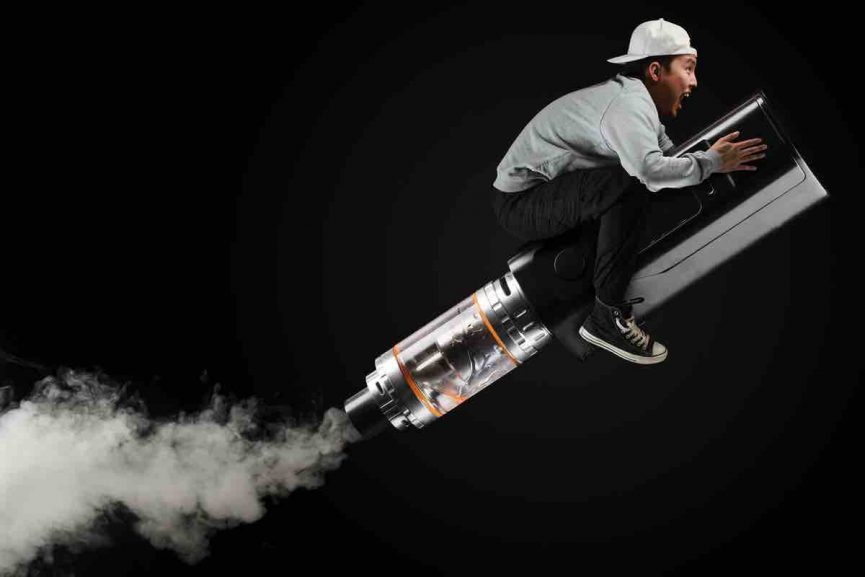 John Hopkins University, Baltimore, MD, will pay participants in their study to vape. What are researchers from this reputable institution hoping to achieve with this study?

New study on the horizon

In the era of pseudoscience and fake news, it seems harder than ever for vaping to preserve its integrity. Since being introduced in the early 2000s, legislators and health care practitioners, led by the FDA, are consistently targeting e-cigs and vaping in general. Such bashing results in something that every vaper rolls eyes when hearing: “There are not enough studies on vaping.” It seems thatDr. Farsalinos appears to be a lonely figure in accentuating proper research on vaping. Now, how exactly does John Hopkins University plans to change this?

The renowned institution is looking for volunteers, both vapers, and non-vapers, to participate in their newly established research which will take place at the University in the next two years. Researchers aim to conduct two studies to cast a new light on vaping and its effects on health.

Researchers designed this study for the purpose of evaluating the effect of chronic e-cigarettes on parameters of oral health of young adults. As such, the study aims to determine possible alterations of oral microbiome in vapers and non-vapers.

Same as the previous one, this study also seeks to evaluate the parameters of health under the effect of chronic use of an e-cigarette. However, this study will focus on the lungs. It is intended to observe how chronic e-cig use measured through blood pressure, indicators of psychical activity, and biomarkers of exposure in urine and blood, affects vapers compared to non-users.

To determine whether you are eligible to be a “paid vaper,” click here. Participants will get $50 per visit or $5 monthly. If you keep up with the study for its designated two years, you might earn just over $1000, which is enough to cover your vaping expenses for those two years. Imagine that – vaping, contributing to a study, and making money at the same time! However, imagine the group of non-vapers – doing nothing and earning around $1K!

Would you participate in such a study?

9 comments on “Paid to Vape: Researchers at John Hopkins University call for tests”