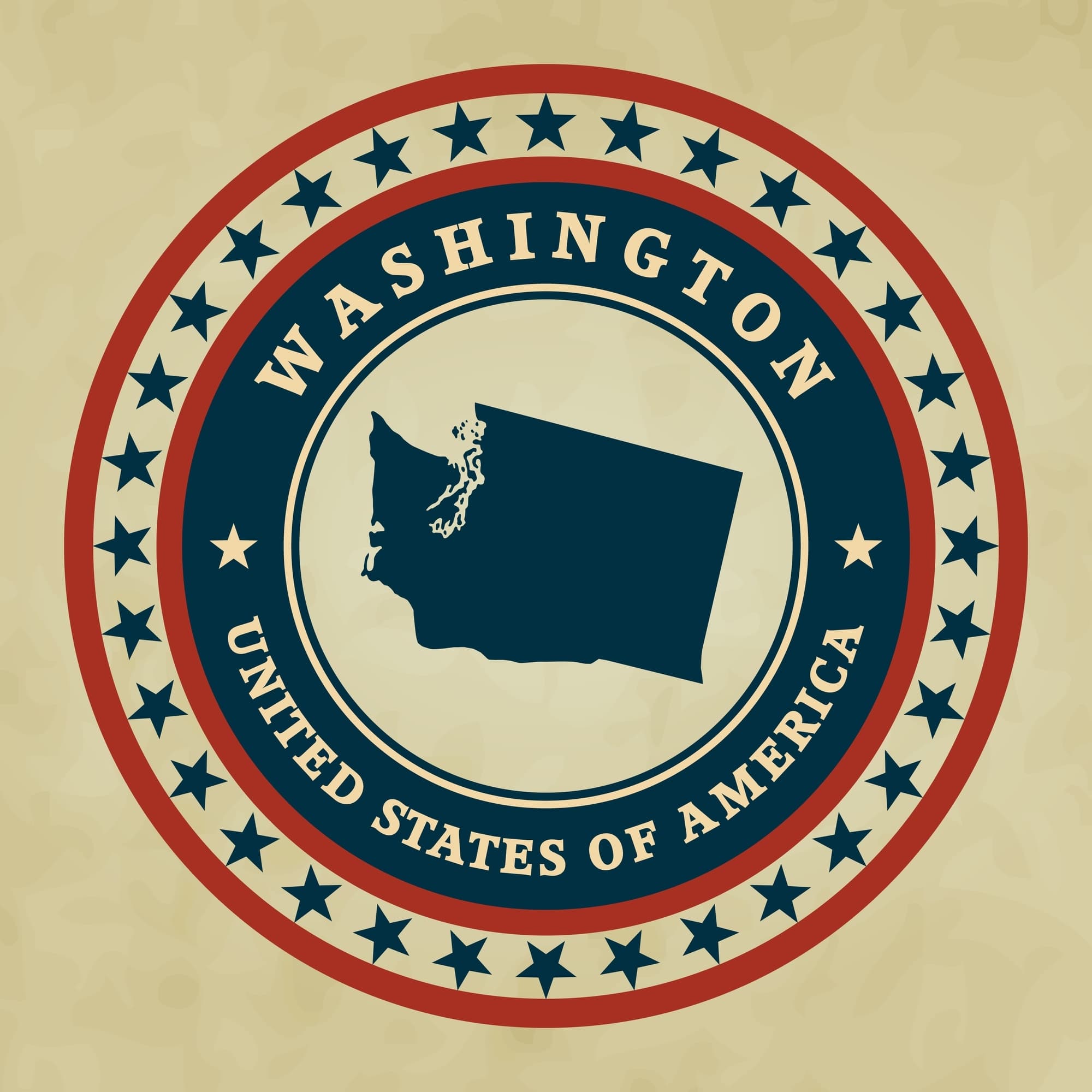 Washington is the latest state in the U.S. to issue an emergency ban on flavored vape products, including all those that contain THC and nicotine.

On Friday, the newly elected Washington governor, Jay Inslee issued an executive decree/order that will compel the State Department of Health to put in place several actions. He directed the health officials to ban the sale of e-cigarettes immediately they convene next month.

We’re interested in ensuring adults and young people have regulated ingredients in vaping products. Everyone deserves to know what is in the vaping liquid they inhale into their lungs. This executive order will help save lives, prevent disease and ensure a healthier WA. pic.twitter.com/4VcpKH6HWV

The executive order “will ask the state board of health to adopt emergency rules to ban all flavored vapor products, including flavored THC products. I expect the board to take up this request and vote on it at their next meeting on October 9th” said Governor Inslee during a press conference held on Friday.

Washington joins other states such as Massachusetts, Michigan, New York, and Rhode Island where the ban of selling flavored vaping products is active.
Washington is banning the sale of these products amid concerns that plenty of its citizens have been diagnosed with mysterious lung complications that has killed more than 14 people in the US while sickening hundreds of others. Echoing Governor Jay Inslee’s move, the American Lung Association said that e-cigarettes aren’t safe at all and should be banned.

On Friday, CDC published two reports that shed more light on the effects of vape products and other injuries related to vaping. These reports emphasized that THC vape products were to blame for the recent surge of vaping related deaths and illnesses.
The two reports issued by the CDC paints a picture of who have been affected the most:

Gov. Jay Inslee did not stop there as he had more directives to issue.

“My executive order also directs the department and the Washington State Liquor and Cannabis Board to do the following: First, immediately ban any ingredients or sources that are found to be the cause of this acute lung illness,”

further reiterated the governor. Inslee, a Democrat was upbeat that his executive order will save thousands of lives across the state.

To ensure that a ban on vape products see light of day, Inslee directed health officials to work in close collaboration with Washington’s Liquor and Cannabis Board. The governor directed them to create effective rules aimed at increasing oversight and vape products, such as increasing the amount of funds spent on teen anti-vaping initiatives and the disclosure of ingredients used in vape products.

Is Ban the Solution?

Even though Gov. Inslee’s move is applauded by many people and institutions in the state, there are others who oppose this move. For instance, as reported by the News Tribune, Super Vape’z owner, Marco Hoffman is of the opinion that banning vape flavored products is highly irrelevant from the real problem.
According to Hoffman, the real problem revolves around individuals consuming fake or products sourced from the black market. According to him, these products contain harmful solvents that bring about lung complications and deaths.

In support of Hoffman, others such as Mr. Schmick, a ranking Republican chairing the House Health Care and Wellness Committee аsserted that the governor’s move has got no impacts at all since such products are readily available for purchase on the streets. He further reiterated that black-market sellers won’t feel the pinch at all. Even though Washington has not reported any deaths yet, nevertheless, there are have been a number of confirmed illnesses, according to reports emanating from the Department of Health.

With FDA, CDC, local, and state health officials, and other public and clinical partners continuing with their investigation regarding several outbreak of lung-related injuries associated with the consumption of vape products, the ban remains active in Washington. At the national level, the Trump administration has promised to enforce a ban on all vape products, whether flavored or not. But in a move to save its teens and adult population from further harm related to vape products, there is an emergency order in Washington to ban flavored vape products.