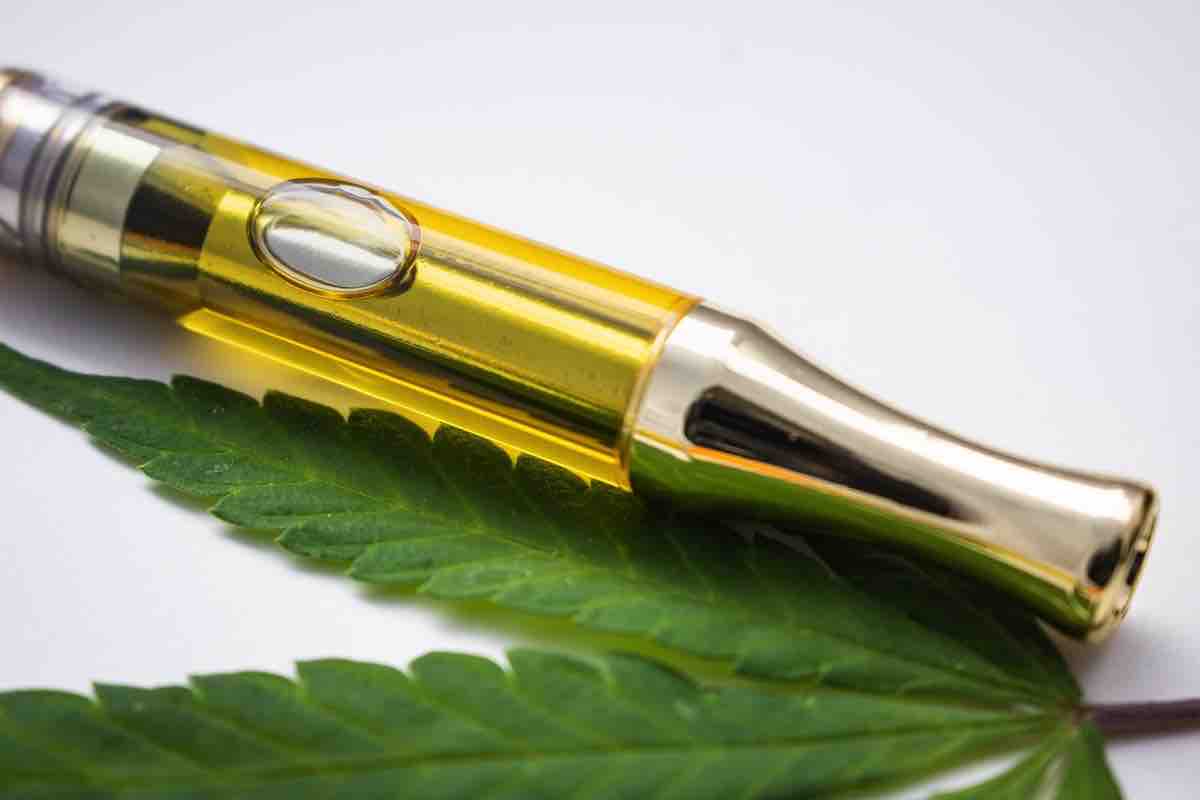 The focus of @CDCgov & @US_FDA’s investigation on pulmonary disease among people who use #ecigarettes is narrowing, but we are still faced with complex questions in this outbreak. Reports released today are a step toward finding more answers: https://t.co/Q1G7c28zUN #vaping pic.twitter.com/RvY7mYOi5A

Vitamin E acetate was as a result of unscrupulous companies making cutting agents for hash oil that is used in vaping cartridges.

Another setback that makes the investigations stall further is the fact that unlike other infectious diseases, like measles for example, whereby states are required to report the incidences to federal authorities, with vaping illnesses, they are not compelled to it. This makes it hard to collect information from individual cases within different states.
As of last Wednesday, Oregon health officials issued a statement saying that the man that dies last July as a result of vaping an e-cig that purchased from a legal dispensary and had marijuana oil in it. IIt was the second death on the national tally linked to marijuana vaping.
According to a physician with Oregon Health Authority, Ann Thomas,