Why All The Hysteria That Vaping Causes Cancer? 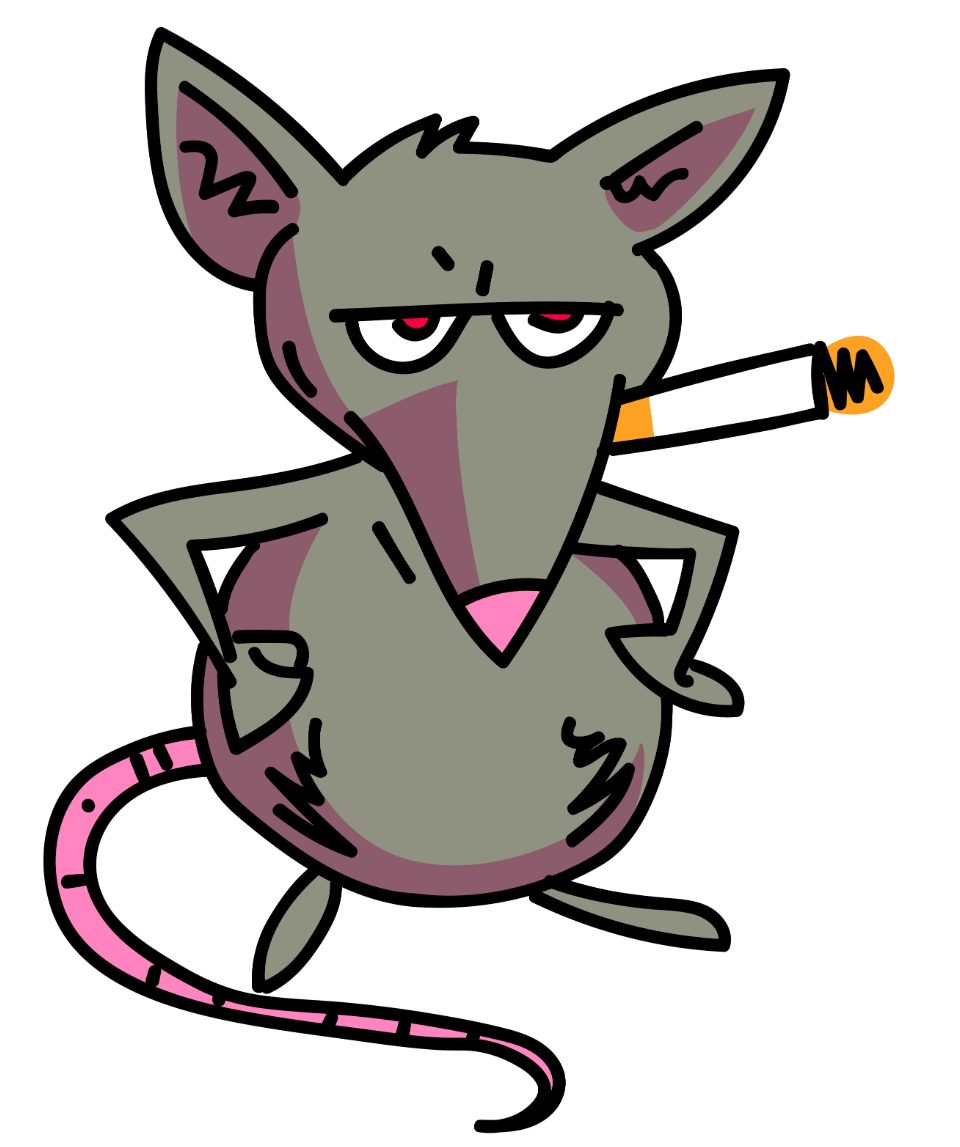 With the recent study showing that vaping might be linked to vaping in mice, the internet and media outlets have translated to mean vaping causes cancer in humans. Also, the nature of the study and numerous limitations associated with it suggests the study does not whatsoever relate to vaping in humans.

It has been a rough couple of weeks for the vaping community, with numerous states placing bans on vape sales, irresponsible media coverage on vaping illnesses and deaths, and now the wild scare that vaping causes cancer.

Come on! Who’s fooling who? On Monday the 7th, which also happened to be the National Save Vaping Day, a team from the New York University (NYU) reported to have conducted a study and the findings showed that vaping would lead to cancer in mice after a heavy inhaling for a year!

Caught in the midst of this frenzy, some media outlets went ahead and posted these claims without fully disclosing the full details of what was studied and how it related to human anatomy and human cancer in totality.

Some of these media outlets should be ashamed of their actions. Honest press keeps the Facts clear!

What Are the Real Facts and Statistics

According to the same experts, it was hard for them to generalize nicotine as the cause of cancer. There has been a series of conflicting studies over the years on this study, but most tend to agree that it is during the curing of tobacco when chemicals (nitrate and nitrite) are added and these might cause nitrosation. This reaction then converts nicotine to carcinogens such as N-nitrosonoricotine) and nicotine-derived nitrosamine ketone. On the contrary, the new study argues that humans and mice have nitrosonium ions in their cells that will automatically cause the nitrosation, leading to cancer.

A new study from researchers at NYU has found that e-cigarettes cause “lung cancer and potentially bladder cancer” in mice. https://t.co/oAYrHexQWe

The Limitations of the Study

Of importance to note were the sample size used and the period of time the study was used.

Steps that would have, by some reason aided them to achieve their targeted results if they were only after ensuring that e-cigs would cause cancer:

Tobacco smoke is among the most dangerous environmental agents to which humans are routinely exposed, but the potential of E-cig smoke as a threat to human health is not yet fully understood. Our study results in mice were not meant to be compared to human disease, but instead argue that E-cig smoke must be more thoroughly studied before it is deemed safe or marketed that way.

By affirming that their research was only intended for the mice and their results had nothing to do with humans beats the recent facade that vaping causes cancer.

So, Why the Hysteria?

To most vapers, this new study just doesn’t shed much information but rather a contradiction of all major studies done on this topic.

With the news sending chills down peoples’ spines, the media is highly to blame for this unrest.

Taking advantage of the current click baits within the vaping niche, some media outlets are just reporting to attract readers but misinform readers.

Otherwise, this is just any other research that was published at a time that vaping is on the receiving end of constant backlash, with even President Donald Trump, having plans to impose federal bans on the sale of flavored e-cigarettes.

With tobacco and tobacco flavored e-cigs being spared with most of the bans, one is left to wonder whether the misinformation is a plan by tobacco manufacturers to sabotage vaping in general.

Ideally, vaping had taken over conventional tobacco smoking and now all this turmoil for vaping is likely to be a ploy to deter people from vaping and back to tobacco smoking.

The bottom line, it is very irrational of the media outlets to publicly share false or misleading information just for the sake of attracting numbers. Vaping hasn’t been reported to cause cancer in humans, and that’s the moral of the story!

3 comments on “Why All The Hysteria That Vaping Causes Cancer?”